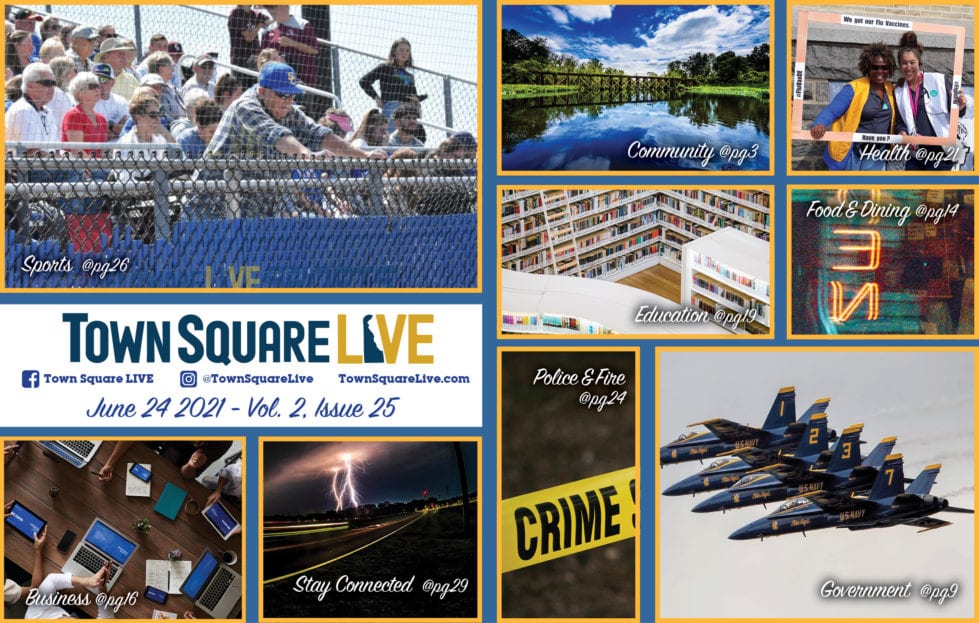 Bird in The Grand worth 2 in parking lot: Indoor shows returning

Snuff Mill Restaurant to open in Independence Mall in July

Haven’t yet had Chef Cryss’s fabulously unique wings? Let us introduce you

No deaths from COVID-19 reported in last week; where to be tested, vaccinated