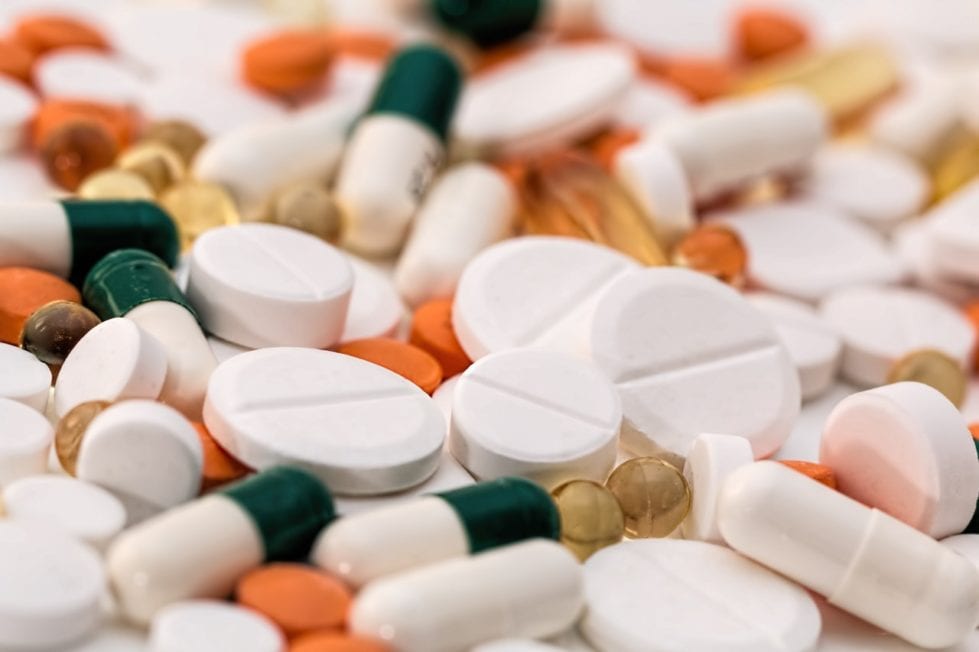 “While the national drug inflationary rate was 4.7 percent during those three years, Delaware paid a 20.1 percent increase in prescription costs,” she said in a press release. “That’s an abuse of taxpayer dollars that should be returned to Delawareans.”

Efforts were unsuccessful to reach someone at pharmacy benefits manager Express Scripts for comment.

A bill already is going through the Delaware General Assembly that would address some of what McGuinness says is happening to drive up drug costs while enriching a pharmacy benefit company. House Bill 219 passed the House unanimously Thursday and is set to be heard in the Senate Banking, Business and Insurance Commission hearing Wednesday. Its summary says it is designed to enhance oversight and transparency in dealings with pharmacy benefits managers.

Pharmacy benefit managers are hired by employers to manage prescription drug plans and are expected to contain costs by negotiating rates for prescription drugs with drug makers and pharmacies.

But they can also enrich themselves by employing controversial methods such as claw-backs, gag clauses, rebate pumping and spread pricing, and those practices contribute to the skyrocketing of prescription drug prices, a press release said.

McGuiness said in the press release that vague language in the Express Scripts contract with the state allowed the PBM to take advantage of the agreement. She is estimating the $24.5 million she says the state is owed and detailed some of the issues in what she calls “a special report.”

She believes independent pharmacy experts should be included in contract negotiations with PBMs “so that they can provide the state’s legal team with expert guidance to ensure a sensible fee structure in the contract.”

McGuiness said in the press release that it’s her job as state auditor to look for fraud, waste and abuse of tax dollars.

“Imagine how much good that $24.5 million could do in the First State,” she said in the press release.

As of July 1, 2021, CVS Caremark will become the pharmacy benefits manager for state employees.