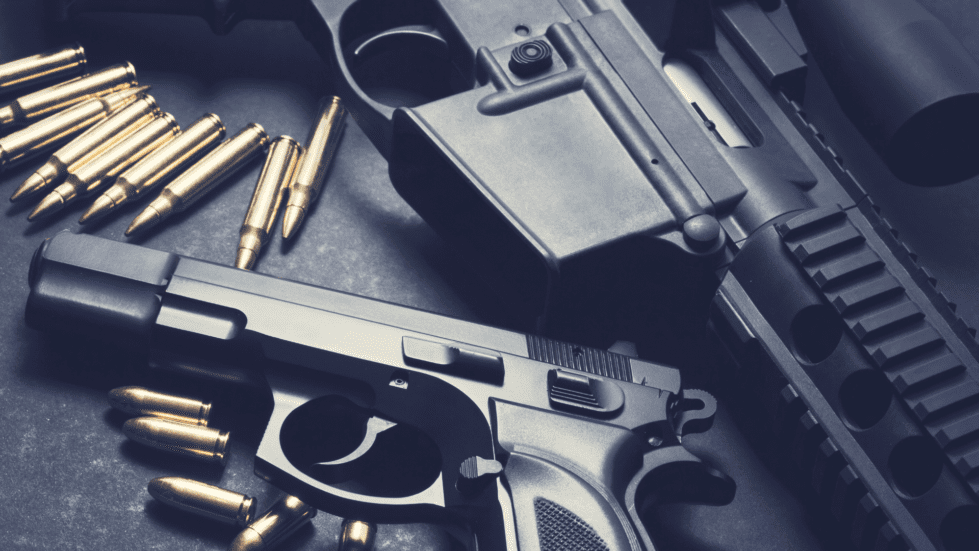 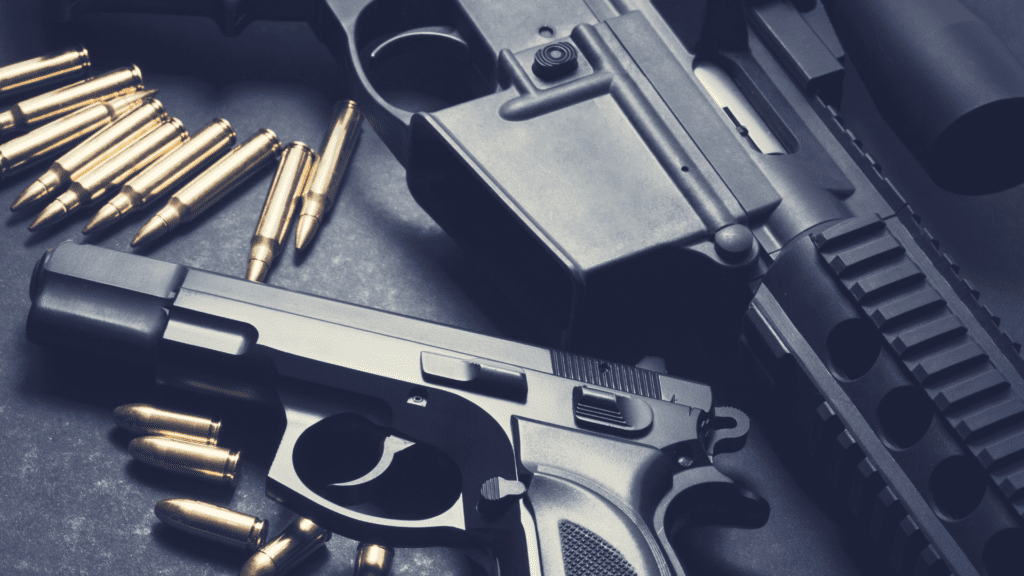 The Delaware State Sportsmen’s Association filed a brief asking the U.S. District Court for the District of Delaware to issue a preliminary injunction halting House Bill 450 and Senate Substitute 1 for Senate Bill 6, calling both bills “ill-advised, emotionally-inspired, and patently unconstitutional.”

“The Delaware State Sportsmen’s Association has been protecting and defending the rights of Delaware’s hunters, sportsmen and women, and law-abiding gun owners since 1968,” said Jeff Hague, the group’s president.

“We promised our members and the people of Delaware that if (these bills) ever became law we would challenge them in court,” Hague said. “Today, we go a step further and ask the District Court to enjoin the state from proceeding with unconstitutional measures.”

The group alleges that the law coerces law-abiding citizens into permanently surrendering their firearms and magazines under the threat of criminal prosecution.

In a press release, the association said it “challenges the audacity of the state” to schedule gun and magazine buy-back events weeks before the regulations take effect.

The Sportsmen’s Association, however, says the firearms included in the bill are “commonly owned” and “pejoratively and inaccurately” labeled as assault weapons.

Sponsors and supporters call such magazines “large-capacity,” while gun rights activists refer to them as “standard capacity.” The Sportsmen’s Association said lawmakers’ decision to label standard magazines as large- or high-capacity was “erroneous.”

The group filed suit against the state on July 20. On Sept. 9, plaintiffs filed an amended complaint raising additional challenges.

The lawsuit is one of several filed in response to the spate of new gun laws.

About the gun lawsuit

The Sportsmen’s Association and three other firearm advocacy groups filed the lawsuit.

The Sportsmen’s Association, which is the National Rifle Association’s state affiliate, said it warned Gov. John Carney and the General Assembly that the bill violated numerous provisions of both the United States and Delaware Constitutions.

It names the Delaware Department of Safety and Homeland Security and its secretary, Nate McQueen Jr. as well as Delaware State Police Superintendent Melissa Zebley as defendants.

The suit, filed in the United States District Court for the District of Delaware, asks the court to declare that House Bill 450 violates citizens’ constitutional right to keep and bear arms under both the state and federal constitutions.

It also claims the law violates the commerce clause, due process clause, equal protection clause and the takings clause of both constitutions.

“This is not the first time we have challenged unconstitutional and illegal actions of government officials in court, and it will not be the last,” Hague said.