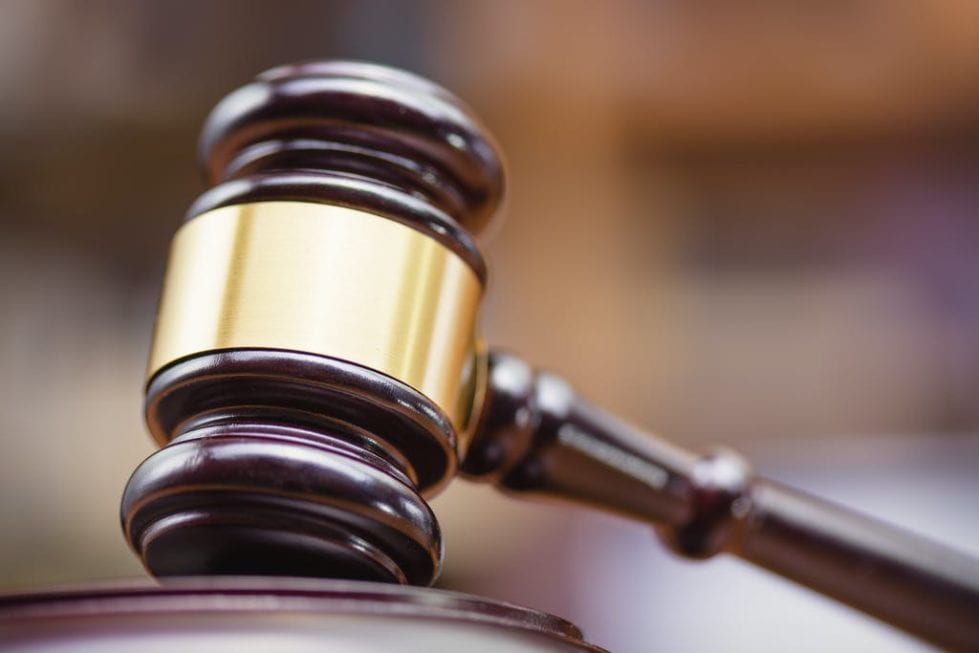 Citizens for a Pro-Business Delaware issued a press release Friday afternoon chiding the Delaware courts for closing to mark Juneteenth while the courts lack the diversity the business group  wants to see.

“It’s a long overdue step for the federal government to recognize Juneteenth as a federal holiday and I admire President Biden’s leadership,” said Campaign Manager Chris Coffey. “But in Biden’s home state of Delaware, Gov. John Carney and state leaders have fallen far, far behind. Despite pressure from activists and civil rights leaders across the state, Carney and other leaders have failed to take the steps necessary to actually increase diversity in the state’s courts.”

Juneteenth became a national holiday this week, and Carney closed state buildings, including courthouses, to mark the day that slaves found out they had been freed by President Abraham Lincoln’s Emancipation Proclamation.

Efforts were unsuccessful Friday to reach a courts spokesman.

Citizens for a Pro-Business Delaware is a conservative group that rose in the wake of the Transperfect case before the Chancery Court.

In that case, the Shawe family that owned the language translation company were angry over the court’s order that it must be sold, which it was to owner Phil Shawe. Since then, members of the Shawe family and the off-shoot Citizens for a Pro-Business Delaware have worked against Carney’s election and been critical of the Chancery Court. The organization has spent hundreds of thousands of dollars lobbying for changes, including more diversity on the courts.

The press release called it “the height of hypocrisy” for the courts to close when its Bench and Bar Diversity Project has not responded to a request from the Rev. Al Sharpton and Pastor Blaine Hackett, pastor of St. John African Methodist Church in Newark, to meet with project leaders. Sharpton has worked with the business group before.

“Once again, Delaware’s elites are choosing talk over action and PR stunts over on-the-ground engagement.” Coffey said in the press release. “We won’t stop pushing until we see real action for diversity and justice.”

The pro-business group also has been critical of the low number of people of color who are serve on lower courts, which generally are the ones sentencing people to fines and prison time and that’s more often than not people of color.

Several recent appointments, however, have been to people of color.

The Chancery Court’s Vice Chancellor Tamika Montgomery-Reeves was nominated and approved for the Delaware Supreme Court, becoming the first Black person on it. The business group pointed out her move meant that the Chancery Court now has no racial diversity.

Reneta Green-Streett has become the first Black woman to serve as a Superior Court judge in Kent County.

Monica Horton, a Black woman who served as a deputy attorney general, has been appointed to replace Judge John Welch, who will retire on June 30, 2020, on the Court of Common Pleas in New Castle County.

Rae Mims, also a Black female deputy attorney general, has been appointed to replace Judge Rosemary Betts Beauregard, who retired on April 1, 2020, on the Court of Common Pleas in Sussex County.