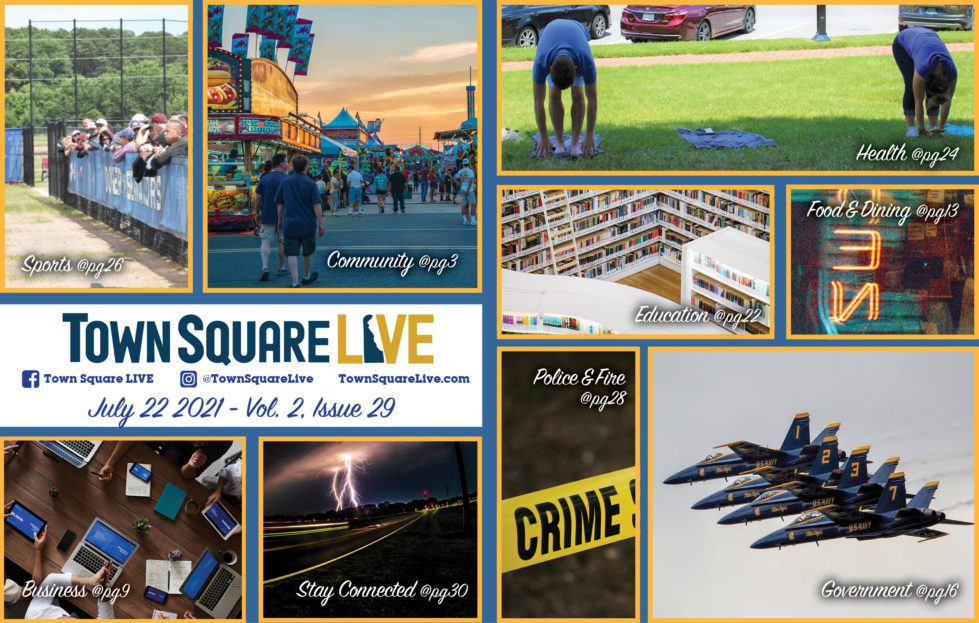 Passenger abandons car as 5 teens steal it in Newark