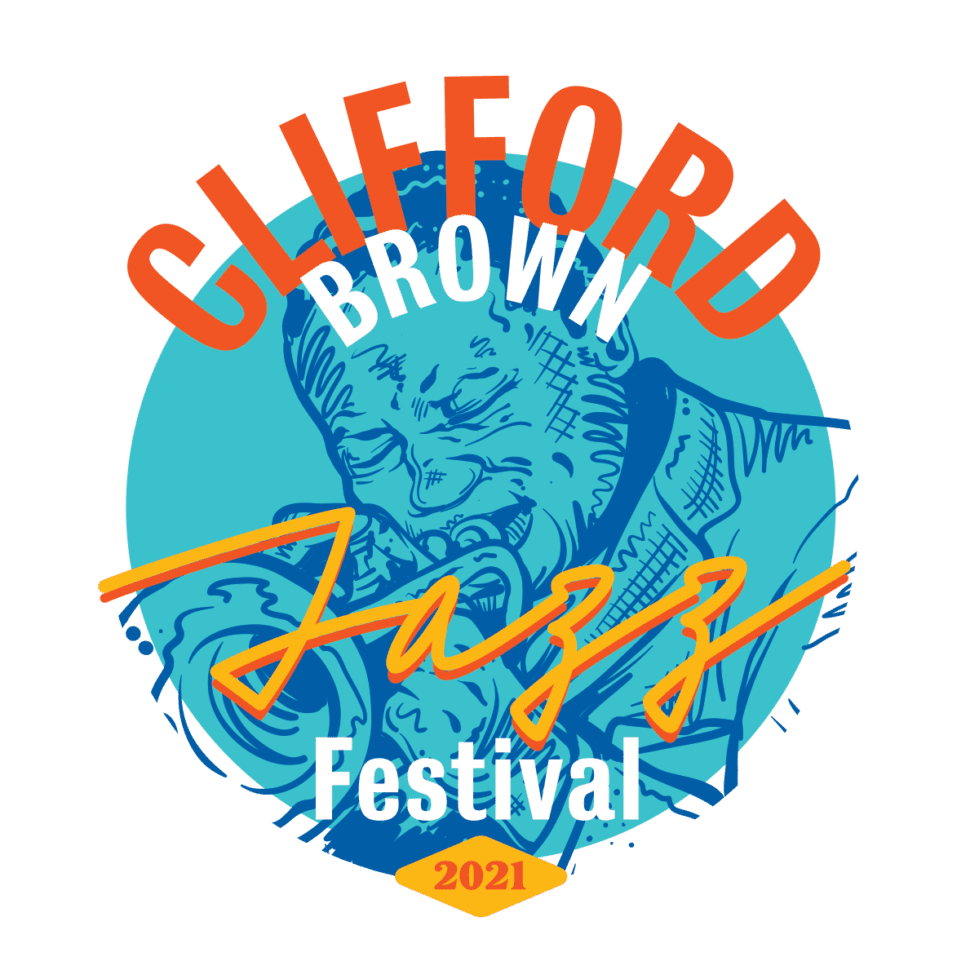 The Wilmington event, named for a native trumpeter who died young in a car accident, was livestreamed during the pandemic, but returns to Rodney Square Aug. 4-8.

Considered the largest jazz festival  on the East Coast, it will feature local and national stars, including Dianne Reeves.

Performances will start at 5:30 p.m. on weekdays, at noon Saturday and at 1 p.m. Sunday.

Betz pointed out that the show will be one day longer this year, stretching into Sunday. The final day will feature a performance by dancer Raphael Xavier, a collaboration with the Delaware Art Museum.

“After more than three decades, the Clifford Brown Jazz Festival stands as the crown jewel of Wilmington’s expanding music festival scene,” said Mayor Mike Purzycki  in a press release. “We adjusted for the pandemic last summer, but Tina and I can’t wait to welcome residents and visitors back to the beautiful, historic Rodney Square for some of the best jazz music around.”

Betz said she’s naturally excited about returning to downtown’s center square, but even more so that so many performers and fans are happy to be back in the swing. It will be some performers first time on stage since the pandemic began.

“While we very much regretted having to cancel the Rodney Square staged event last summer, our virtual event still showcased the amazing talents of our own local musicians, which made it an even more special event,” Betz said. “Still, there’s nothing quite like gathering together to experience live jazz in person, and we are ready to do it again this year.”

The festival pays tribute to trumpeter Clifford Brown, who was born in 1930 on Wilmington’s east side. Also known as ‘Brownie,’ he died in 1956 at the age of 25 in an auto accident on the Pennsylvania Turnpike, leaving behind only a few years’ worth of recordings.

Even so, he had a considerable influence on later jazz trumpet players such as Arturo Sandoval, Donald Byrd, Lee Morgan, Booker Little and Freddie Hubbard. Two of Brown’s compositions, “Joy Spring” and “Daahoud,” have become jazz standards.

Some of the performances may be livestreamed by DETV, but the festival won’t be able to livestream them all because of different performers’ preferences, Betz said.

The Hartswick-Cassarino Duo show is in partnership with the Christina Cultural Arts Center and  funded through the Jazz Touring Network program of Mid Atlantic Arts Foundation with support from the National Endowment for the Arts and the Delaware Division of the Arts.

The performance of Jane Bunnett and Maqueque also is funded through the Mid Atlantic Tours with support from the NEA and state Delaware Division of the Arts.

The presentation of Raphael Xavier is a collaboration with The Delaware Art Museum, with funding from the New England Foundation for the Arts’ National Dance Project, Doris Duke Charitable Foundation and The Andrew W. Mellon Foundation.