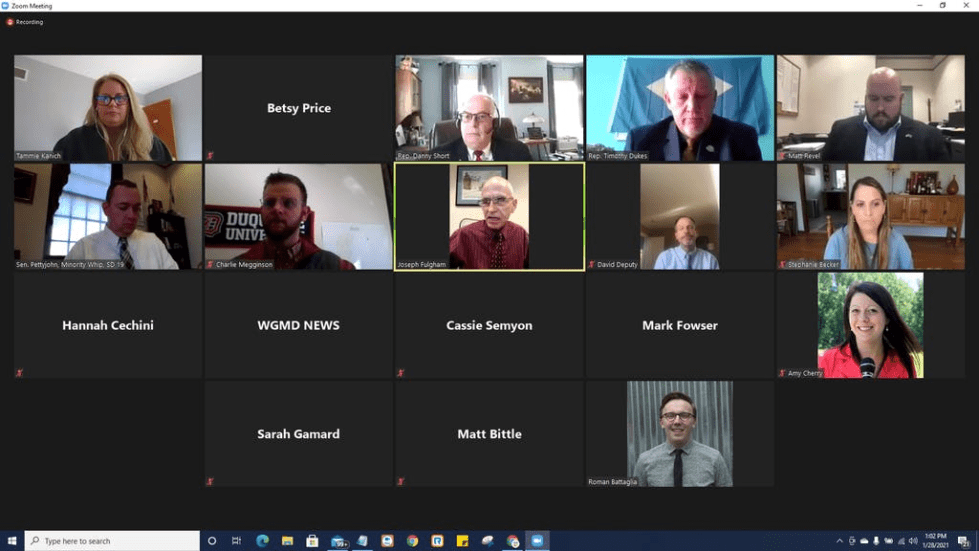 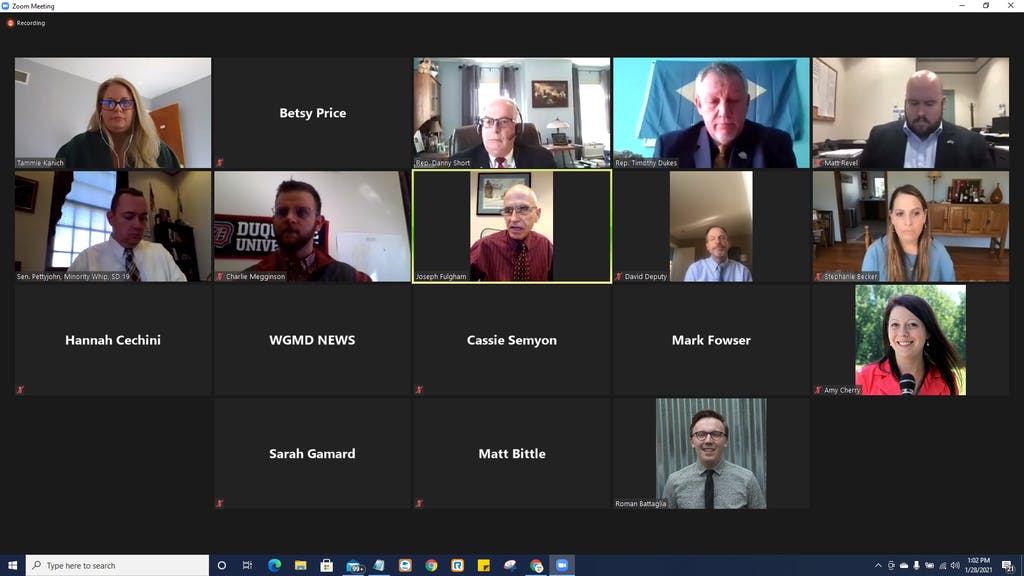 Three Republican legislators responding to Gov. John Carney’s proposed $4.7 billion budget for fiscal 2022 said they were happy with many aspects of it, but want to see the fine print on several issues.

“As always. the budget presentation is a real high-level view of what the governor wants to do,” said State Senate Minority Whip Brian Pettyjohn, R-Georgetown. “The devil really is in the details.”

They said they were glad to see money going into schools, including a new one in Wilmington; $50 money for the Kent and Sussex County courthouses; cash going to economic development and strategic funds; the $50 million set aside for clean water issues; and money that will help agriculture — the state’s largest industry — through a variety of programs.

Among the issues they said they wanted to know more were increasing pay for state employees, because it sounded to them like a “signal” to Democrats who want to raise state minimum wage to $15 an hour; a new $770,000 program to help Delaware Technical Community College retain instructors, and the $3.6 million set aside for police body cameras.

All three said they were pleased that Carney is continuing the budget-smoothing process. That includes holding some money in reserve instead of spending all expected revenue and basing his decisions on what the Delaware Economic and Financial Advisory Council forecasts of revenue, expenditures and the growth of the economy. Carney is not legally bound to do either, the legislators pointed out.

Short, who sits on DEFAC, said that many members expected people to not pay their taxes in 2020 because of COVID-19, but they did, and that helped the state’s budget.

Dukes praised former state Treasurer Ken Simpler for first proposing the budget-smoothing process and said he was “thrilled” to see Carney planning to put $68 million back into the reserve fund, to put it at $131 million.

The Republicans were not happy about the state pushing raises to get state employees closer to $15 an hour minimum wage. It comes as a bill is expected to be introduced to official raise minimum wage for all workers to $15 an hour, starting with going from $9.25 an hour to $11 an hour on Jan. 1, 2022.

Carney and Cerron Cade,  director of the state Office of Management and Budget, said the $22.7 million they plan to spend on raises for state employees is part of a plan to move more state employees to $15 an hour, which will cost $4.2 million this year. The hike in minimum wage will affect 261 state agency employees and 1,000 paraprofessionals in schools, putting their pay at $13.50 an hour, Cade said Thursday.

“I think it is a signal,” Short said. “I think it’s his indication to his colleagues in the General Assembly: I’m good with that bill.”

He said he hopes that legislators will listen to business and restaurant owners who are struggling to stay afloat amid restrictions because of COVID-19 and say they cannot pay more now. Dukes said the same applied to agriculture and to nonprofits, many of whom depend on government contracts for services to children, the aged and the disabled, and the contracts so far have no mechanism to recognize that wage hike.

Carney nor Cade said how raising some salaries to $13.50 will affect those who already earn more and will expect higher pay, too, the Republicans said. Some people call that the domino effect and others call it “decompressing wage tiers.”

“That’s one of these things were the devil’s in the details of the budget,” Pettyjohn said. They will get a look at the entire budget when Carney formally submits it.

“I’m not going to vote for it,” Short said. Carney is taking care of his own, he said, “but there’s going to be a ripple effect that goes up, purely on the pay scale issues of the way we operate.”

Short said he suspected getting a body camera program up and running was going to cost much more than the $3.6 million Carney designated. Carney and Cade indicated the same thing during their press conference.

“It’s not just the camera,” said Short, who had dealt with the issue as mayor of Seaford. “There’s got to be technology to save and store that equipment and then be able to replay it. There’s also a real issue with regard to clarity and the effectiveness of those cameras, to be able to give you a clear picture as possible.”

Once the camera starts filming, it’s evidence, Short and Pettyjohn said. That means there needs to be a chain of custody.

Pettyjohn suggested that it would be smarter for the state to have a central system that’s managed, maintained and secured by the state instead of having each law enforcement group maintain their own, duplicating expenses and perhaps using different policies.

Phasing in a camera program is not a bad idea, Short said, because it will help police learn to be as effective as possible, and the program to be as financially effective as it can be.

The legislators, all from Sussex County, which tends to be dominated by tourist areas and agricultural areas, said the $50 million investment in a Clean Water Trust Fund was  particularly important for Sussex. It will include a $22.5 million Drinking Water State Revolving Fund, a $22.5 million Clean Water State Revolving Fund and a $5 million resource, conservation and development fund.

Carney had talked about how it was important clean water was to agriculture and tourism, because beaches are one of the state’s top draws.

Short said the money could help towns like Blades, which had a lot of drinking water woes, but must pay another $1.6 million to fix its water system. It’s a small town and doesn’t have the money. Without state help, it would have to triple or quadruple taxes.

He also cited manufactured home communities, many of which draw on wells and septic systems.

Dukes said that it became clear after the Laurel area had 19 inches of rain in 35 days that it was going to need drainage help.

Pettyjohn pointed out that many municipalities have old pipes, as well as wells that are now pulling up contaminants.

Even better, he said: “They are revolving loan programs. It’s not like we’re going to send this money out and not get it back. These funds are going to be replenished every year with loan payments.”

There were many more things the Republicans said they wanted details of: