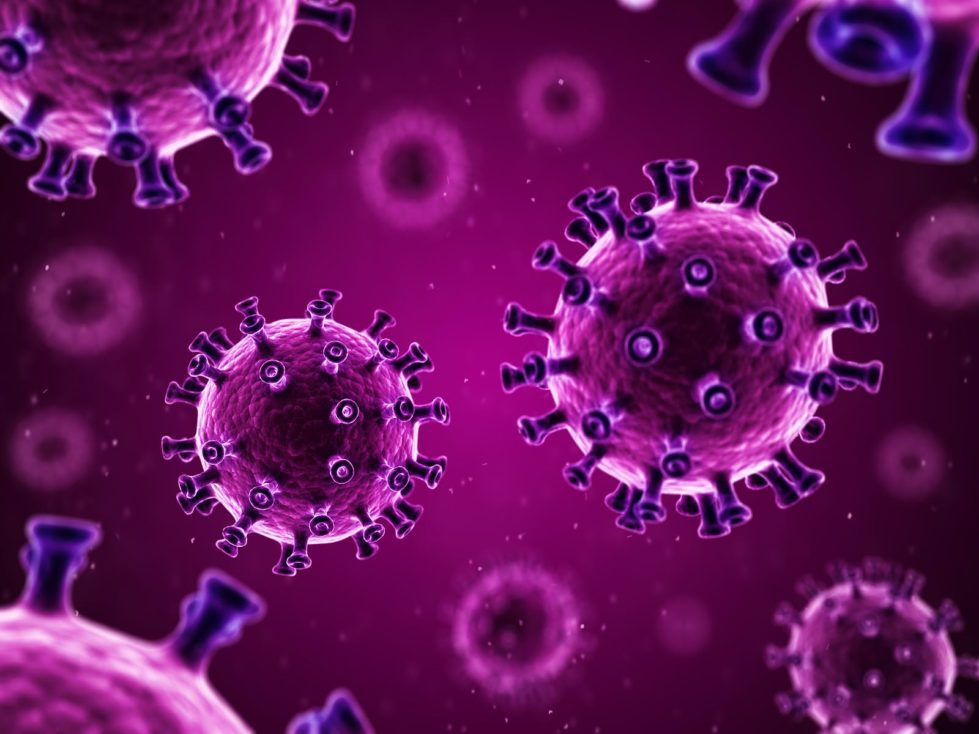 The Delta variant of COVID-19 is causing a rising number of cases.

The COVID-19 delta variant is now the predominant strain of the coronavirus in Delaware, The Division of Public Health said in a Friday press release.

In random sample testing of cases that are reported positive, 31 delta variants have been reported to date. This is the second week in a row that Delaware saw the number of delta variant cases increase by eight, according to the Division of Public Health.

Because the state is only testing a few of the positive cases, it’s likely that there are many more cases circulating.

In Delaware, 71.1% of those eligible have had at least one shot, and 53.9% of the population is fully vaccinated.

To help reach that level, the state ran a DE Wins! contest giving away cash prizes, scholarships, tickets and more for those who got a vaccine. It ended with a $302,000 drawing for which all vaccinated people were eligible.

On Monday, Gov. John Carney and Dr. Karryl Rattay, director of the Division of Public Health, will present the $302,000 check to the as-yet-unnamed winner at 11:15 a.m. at Bardea Food and Drink in Wilmington.

The Delta variety is believed to be both much more infectious and more dangerous.

“If you think about a virus like a tree growing and branching out; each branch on the tree is slightly different than the others,” said a CDC statement. “By comparing the branches, scientists can label them according to the differences. These small differences, or variants, have been studied and identified since the beginning of the pandemic.”

The delta variant was first identified in India in late 2020 and detected in the United States in March of 2021.

The variant threatens to slow down the trend toward herd immunity as the unvaccinated face an increased risk of contracting the virus.

Of the 460,420 Delawareans who have been fully vaccinated, 456 have contracted the virus, less than one-tenth of 1 percent.

The seven-day average of new positive cases increased to 39 as of Thursday, July 15, according to the press release. That’s double the new case rate from three weeks ago when it fell to 20.1, the lowest rate in recent months.