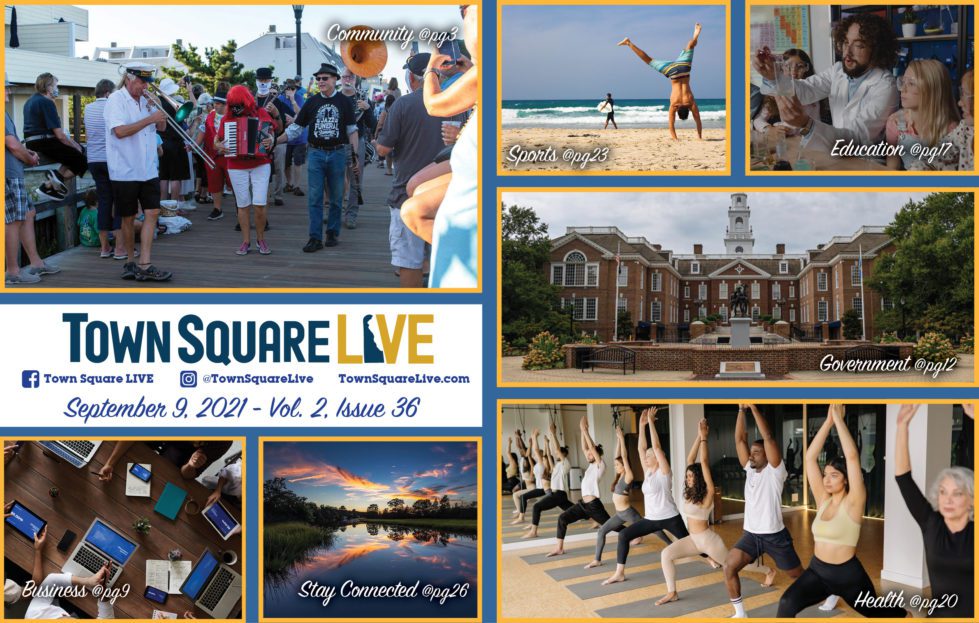 Proposed U.S. rule would force reporting of all accounts of $600 or more
Popular farm stand, arts and cultural institutions cope with flooding aftermath