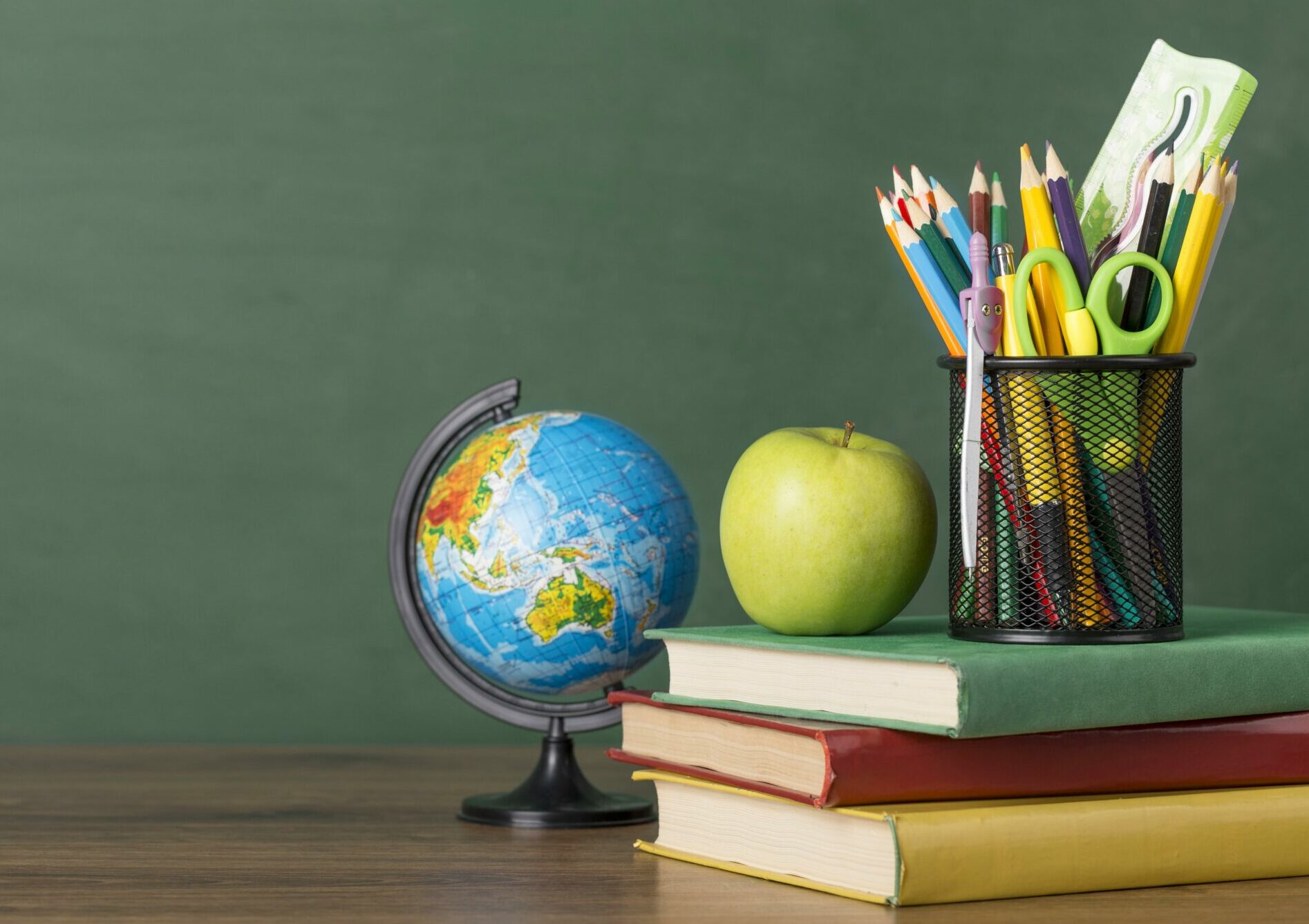 The state teachers union is calling for Public Education Compensation Committee meetings to be moved to later in the day in order to allow more teachers to attend. (Freepik)

Delaware’s teachers union is circulating a petition that demands a state compensation committee move its monthly meeting time an hour later so teachers can attend.

Right now, the Public Education Compensation Committee, which is considering raises for teachers and other school workers, meets at 3:30 p.m.

“If you want to hear from educators, hold meetings when they can attend,” the petition from  the Delaware State Education Association reads.

The DSEA move follows a call two weeks ago from the union for teachers to attend the Dec. 12 meeting to protest last month’s committee vote that put off any action on pay until late in 2023.

The compensation committee is evaluating and making recommendations to salary scales for teachers and other school workers to help attract more teachers to Delaware, forge a larger pipeline of employees and combat recruitment efforts from New Jersey and Maryland. Those states already have announced coming pay hikes.

The Delaware State Education Association’s #MoveTheMeeting petition is calling for the compensation committee to push its start time back to 4:30 p.m. and stop meeting at the end of teacher work days.

The union says more teachers would be done with their day at 4:30 p.m. and available to give public comment during the meetings.

Out of the 15 people on the committee, Christina School District’s David Kohan is the only current teacher.

Rep. Ruth Briggs King, R-Georgetown, a member of the House Education Committee, said the meetings should be pushed back.

Teachers across her district have come to her, she said, sometimes even in church, to tell her how difficult of a situation it is to be stuck in the classroom while the meetings that will determine their livelihood are going on.

“It’s not the first time we changed the way we conduct meetings,” Briggs King said. “We’ve changed the long term task force meetings times around to accommodate people, so I really don’t see a problem in ensuring that teachers are there.”

“This can’t be done if meetings are held during the school day when educators are working,” she said. “By moving the meeting just an hour later in the day, to 4:30 pm, they can make the meeting accessible for all to listen or attend and give feedback through public comment.”

Meeting times and locations for the committee are posted weeks in advance.

“They’ve had plenty of notice that the meetings are going to occur, and I would think that they would have had plenty of time in order to get appropriate representation together to speak at the meeting,” said Jim Weldin, chair of the Colonial Region Republican Committee.

“I’m not sure what other workers can have the flexibility of getting public meetings moved to accommodate them,” he said.

With inflation at record levels, Weldin said teachers should be concerned about their pay as well as making sure their voices are heard and represented at committee meetings.

But, he said, there are other failures in the school system, such as abysmal test scores, that teachers should be mobilizing around rather than petitioning to move a meeting back a single hour.

As of Monday afternoon, nearly 500 people have signed the petition.

The committee is aware of the time change requests, said Department of Education Public Information Officer Alison May.

Education Secretary Mark Holodick, who is the chair of the compensation committee, plans to bring up the concerns during the committee’s meeting Dec. 12.

The committee, authorized by Senate Bill 100, voted in its November meeting to stick to the  timeline outlined in the law that allows it to wait until Nov. 15, 2023, to make recommendations to Gov. John Carney for pay hikes.

That means that new salary schedules would not go into effect until the 2024-25 school year, nearly two years from now.

Shelley Meadowcroft, DSEA’s director of communications, made it clear that the union is still in full support of SB 100 but will pressure the committee to take action now on teachers and specialists because there is a current shortage of them.

“We are asking to begin to increase teacher and specialist pay now to help fill the many vacant classroom positions in Delaware,” Meadowcroft said. “Our students need those spots filled. Waiting to address this until we look at all of the positions in 2025 will only set us back further.”

Base pay for teachers and specialists is less than Delaware’s neighboring states of Pennsylvania, New Jersey and Maryland.

However, she pointed out that the state’s educational support professionals have the second highest salary in America when comparing their pay in other states, according to the National Education Association.

By Nov. 15, 2023, the committee will also need to submit recommendations on pay scales for  educational support professionals such as custodians and bus drivers.

While the union recognizes evaluating the salaries of these professions is vital, Meadowcroft said the “bigger lift is going to be with teachers,” so the state should start moving forward now.

“With recent decisions made by the committee, and feedback from committee members that they receive no feedback from educators during meetings, we are asking again for the meeting to be pushed back,” Ingram said.

For now, the Dec. 12 meeting is still scheduled for 3:30 p.m. and can livestreamed here.