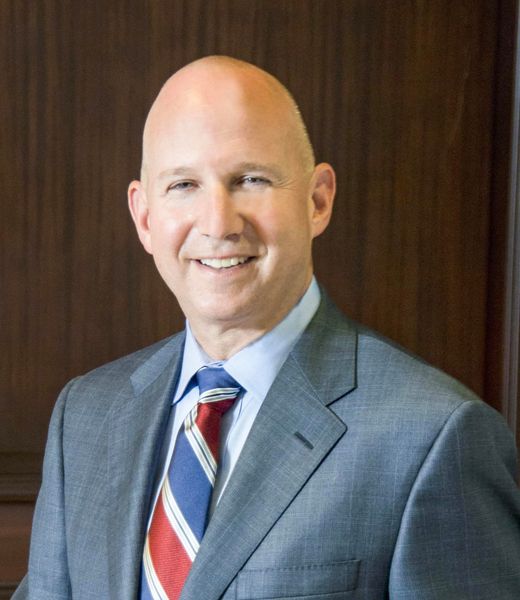 Markell, w ho was governor from 2009 to 2017, will officially be called the White House Operation Allies Welcome coordinator, according to a story in the Washington Post.

It is a temporary position expected to conclude at the end of the year. Markell is expected to start next week.

Efforts were unsuccessful Friday to reach Markell for comment.

“Welcoming these families is in the best traditions of our country, and we are grateful to see the outpouring of support from people across this country who are ready to help resettle vulnerable Afghans and welcome them to their new homes,” Markell said in a statement.

Delaware politicians were quick to praise the choice.

“Gov. Markell is a dedicated and capable public servant with the experience, intelligence and character to skillfully coordinate what will be a challenging nationwide effort to ensure our Afghan partners from America’s longest war are safely resettled in the United States,” Coons said. “I look forward to supporting him in this work and to helping rebuild our nation’s capacity to welcome evacuees.”

“Delaware is a welcoming state – a ‘state of neighbors,’ as Gov. Markell used to say,” said Carney. “My friend and our former governor is a great selection by President Biden to lead this incredibly important mission to resettle Afghan refugees in the U.S. These are Afghans who supported American service members over the last 20 years and are coming to America seeking better lives for their families. Delaware stands ready to support this effort in any way possible.”

In the job, Markell will coordinate the administration’s resettlement policy and deal with state and local governments, corporations and others to help those who fled Afghanistan as the Taliban moved to take over after Biden brought American troops home.

In his new job, Markell will deal with policies involving tens of thousands of people, who need to be screened and housed. More than 40,000 evacuees have arrived in the United States, 13% of whom are U.S. citizens and 8% lawful permanent residents, the Washington Post said. The remaining 79% are Special Immigrant Visa holders and applicants.

Markell already had been nominated by Biden to be the U.S. representative to the Organization for Economic Cooperation and Development, a global economic group. The job came with a title of ambassador.

Since leaving office, Markell has started his own consulting firm and served on several corporate boards.

Markell biked across the country in 2017, raising $120,000 for Delaware charities helping children along the way. His support of expanding biking trails in Delaware led the state to name a bike trail after him.