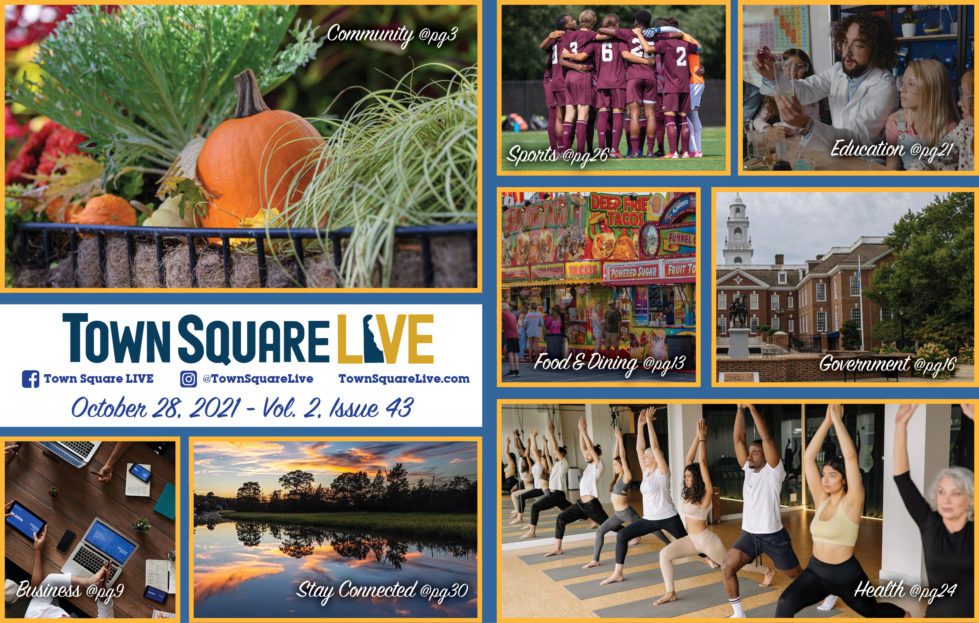 Booster shots OK’d for all vaccine brands, and they can be mixed