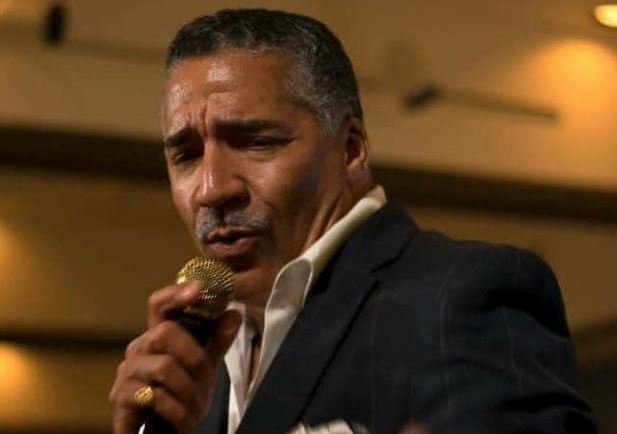 Shrimpy’s Bar & Grill in Rehoboth has sold out 55 weekends in a row, which the owner credits to singer Bryan Clark performing.

Credit her tenure as president of Rolling Thunder, a Delaware food truck association. The owner of Outlandish also has Sonora in Newark. But having a bricks-and-mortar location hasn’t changed the need to “put on a show.”

Beginning in February, her Newark restaurant will offer live music on Wednesday and Thursday nights and some weekends. And on April 23, Sonora will host a 1985-themed “prom,” a ticketed event with food and music.

Sonora isn’t the only restaurant bringing entertainment to the traditional dining experience. By day and evening, the new Snuff Mill Restaurant, Butchery & Wine Bar is a sophisticated, hip restaurant with entrée prices starting at $32. But on the first Friday of the month, DJs pump out the tunes.

“Burgers & Beats” has been a hit, said chef Robert Lhulier, who planned to spin as DJ Jazzy Chef Jan. 7 before canceling the event because of weather. “We sell our signature burger and offer the full bar.”

However, pulling off dinner and a show in a restaurant takes skill — and sensitivity.

Admittedly, entertainment is the concept at some restaurants.

For example, consider the new Wilma’s in downtown Wilmington, a duckpin bowling alley and a New Orleans-themed eatery serving brunch, lunch and dinner. (Duckpin balls are smaller and pins are squatter than those used in regular bowling.)

Downstate, Lefty’s Alley & Eats in Lewes is a traditional bowling alley with a large restaurant and bar. The venue also offers an arcade, laser tag and ax-throwing — as well as wine dinners and live music.

Music has been a significant draw for Shrimpy’s Bar & Grille in the Midway Shopping Center In Rehoboth Beach, where guests can tuck into a filet mignon while a singer croons Frank Sinatra. The restaurant books live performers nearly every night.

Entertainment was always part of Grain on the Rocks’ business plan. The Lewes restaurant provides a sound system and live-streaming capabilities. The bayside restaurant took its cue from its sibling, Grain H2O, on the Chesapeake & Delaware Canal.

Why go above and beyond?

As a new restaurant, she wants to attract customers during the pandemic when many are sticking to old standbys.

“I’m not failing by any means,” she said. “But if people are going to trek to a restaurant, they won’t try something new unless it’s offering something awesome.”

Lee Mikles, co-owner of the Grain restaurants, would concur.

“We feel it gives people a reason to visit, a reason to linger, a reason to return,” he said. “Our live music is meant to be a complement to the evening.”

And entertainment can add to the bottom line. At Shrimpy’s Bar & Grill, reservations fill when Bryan Clark performs.

“We sold out 55 weekends in a row,” said owner Ronald Zee last fall. While listening to Clark, customers order everything from appetizers to desserts, with cocktails in between.

Ferraro’s entertainment will whet appetites for the live music she plans to offer regularly in a currently unused space in the restaurant that has a stage.

You can’t please everyone

Not everyone wants music with their meal. Snuff Mill does not start spinning until 10 p.m. when the standard dinner service is over. Plus, the Beats & Burgers event only occurs one night out of the month.

Even so, there are guests who prefer a quieter experience.

“Some people are like, ‘Dude, I don’t want that. I just want to eat,’” Ferraro agreed. Sonora has divided spaces so she can seat these guests far from the music.

Many uninformed guests at Shrimpy’s come in for a meal before or after visiting the neighboring movie theater.

“I would say 95 percent of the people are pleasantly surprised that there is a piano player,” he said. “There might be 5% who come in with children and go, ‘Not for us.’”

Grain on the Rocks positioned a sound meter on the stage to keep within the acceptable limit to control the noise. Those who exceed it risk losing future gigs.

“Each manager reports on the artist with a simple question: Would you have the artist back?” Mikles said. “Artists that don’t add to the night aren’t asked back.”