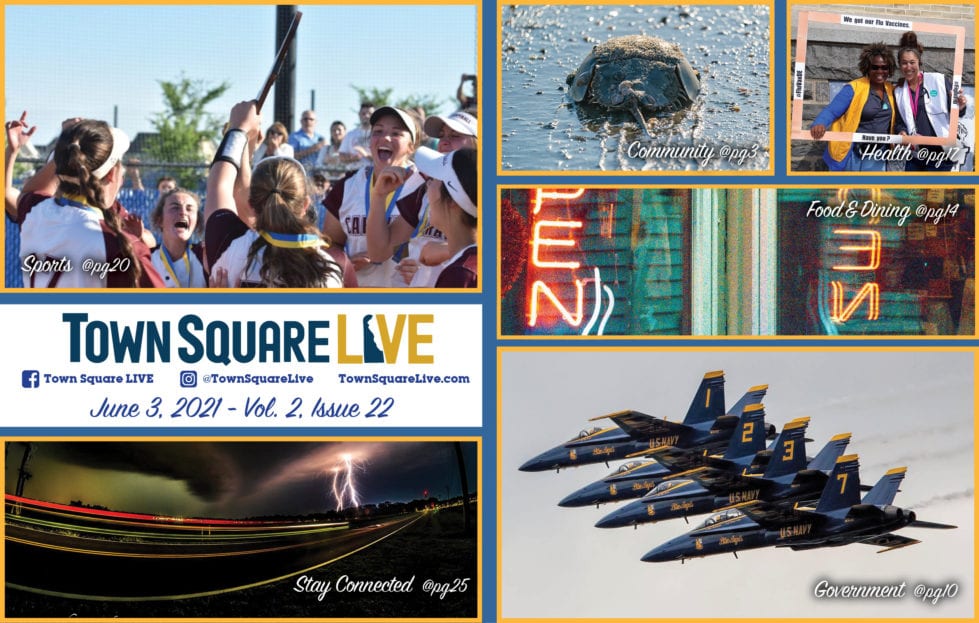 The Bidens head to Rehoboth Beach house this week

Most traditional Fourth of July fireworks displays are on this year

Who knew having a U.S. president meant traffic woes when he comes home?

Need a computer, Wi-Fi? Now you can check them out at the library

With 18,000-plus case backlog, jury trials to resume next week

Proof we love BBQ: Stuck with only takeout, sales rose for this restaurant