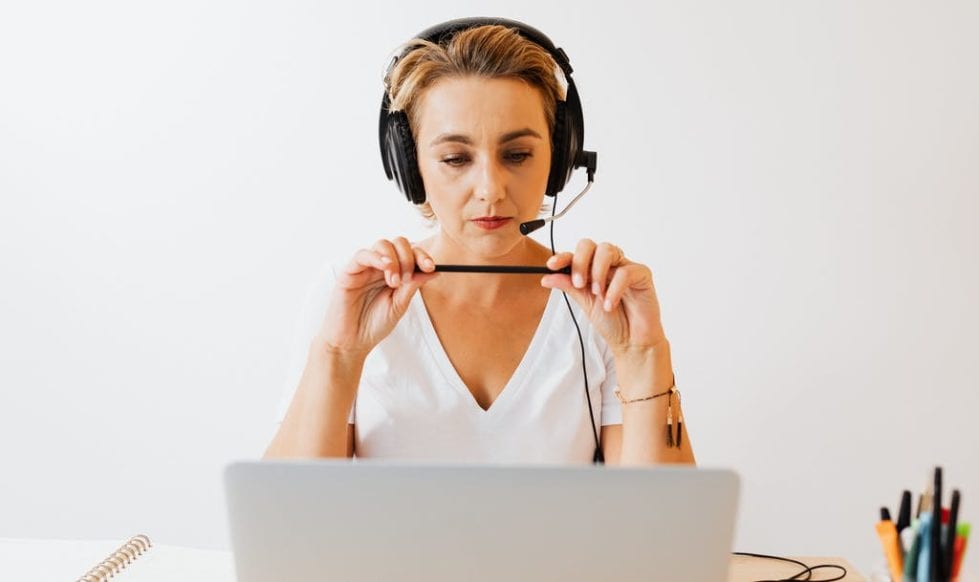 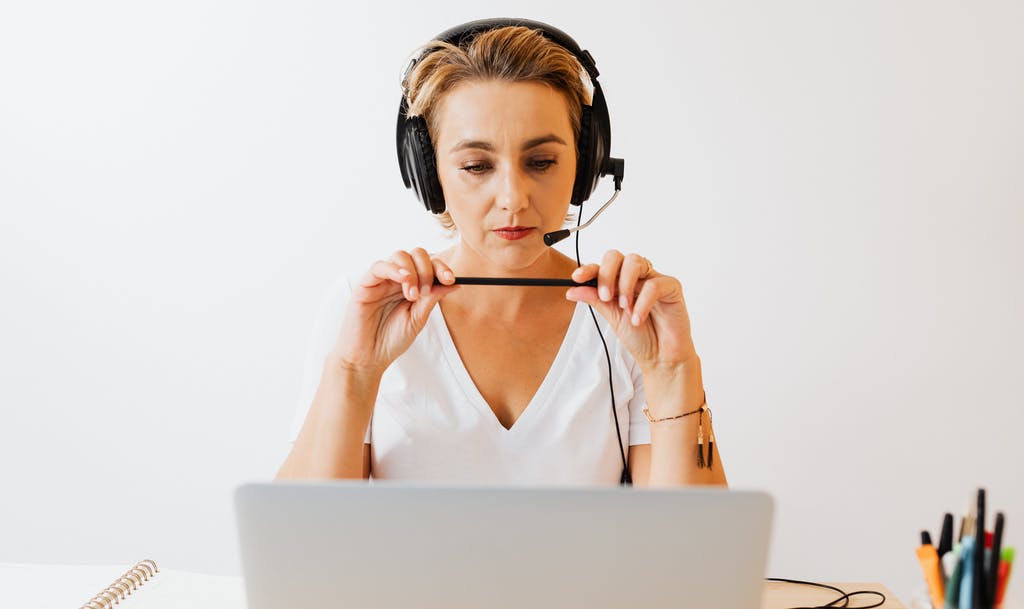 Photo by Karolina Grabowska from Pexels

Hundreds of these calls were about suicide. But many more were from people needing other types of help.

“Some say ‘I don’t know what to with my life,’” said Jackie B. Cousin, executive director of ContactLifeline. “Others say ‘I’m not suicidal, but I just need to talk.”’

Help about suicide will soon be easier to get, with a new, short and national hotline: 988.

News of the 988 hotline was first reported by Sen. Brian Pettyjohn, who works in telecommunications for Mountaire Farms, on Delaware Senate Republicans’ blog on Medium.

“More people will be reaching out,” said Jennifer Smolowitz, project director for suicide prevention at the Mental Health Association in Delaware. “The 988 number will definitely make it easier to get the help they need.”

Since 2008, suicide has ranked as the 10th leading cause of death in the United States.

Calls about suicide are handled by a nationwide network of 170 crisis centers. Multiple phone numbers are publicized, such as 800-262-9800 for ContactLifeline, 211 in Maryland, and 800-273-TALK for the National Suicide Prevention Lifeline.

Soon, the focus will be on 988 for suicides. The other numbers also offer other services. Maryland uses 211 for community information; ContactLifeline provides help on sexual assault.

Calls to the national lifeline are routed by on the caller’s area code because local operators know local services better.

The introduction of 988 as a national hotline affects every Delawarean.

Starting April 4, calls from one (302) number to another can use the area code. Starting Oct. 24, 10-digit dialing will be required throughout Delaware. Not just people, but also security systems, speed dialers, pet ID tags and similar functions.

The change will not affect phone numbers, the price of a call or coverage area.

Although it’s not related to the 2018 Suicide Hotline Improvement Act, in case you were wondering: Delaware is about two decades away from needing a second area code.

The North American Numbering Plan Administration every six months assesses the allocation of phone numbers. The assessment last October predicted Delaware would need another area code in the third quarter of 2040, according to Heidi Wayman, the group’s relief planner. Last April, the change was predicted to be the first quarter of 2039.

Whenever it occurs, expect the cachet of low-digit license plates to move over to (302) phone numbers.