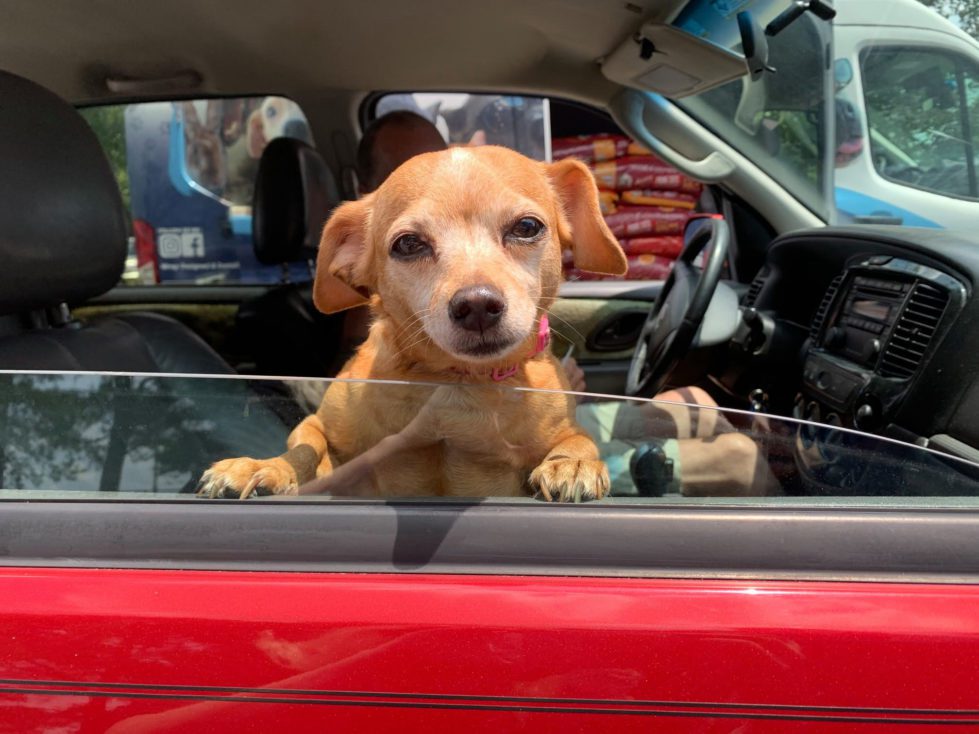 Many people, and their pets, continue to suffer from the economic effects of COVID-19, the agencies said in a press release.

Faithful Friends Animal Society (FFAS) and First State Animal Center and SPCA on Saturday from noon to 2 p.m. will host a drive-up pet food bank at 32 Shelter Circle in Camden.

The event is support by a Delaware Community Foundation grant.

The two agencies provide free Pet Food Bank services at their animal shelter locations in Camden and Wilmington. The programs serve pet owners in financial crisis or those on a limited income, as well as those who need support to care for free-roaming community cats.

The pet food banks offered at these locations are supported by donations from individuals and local businesses.

“Free Pet food banks are essential services that keep pets with their loving owners,” said Jane Pierantozzi, executive director of Faithful Friends, in a press release. “The drive-up food banks will easy the worry and financial burden on many families and cat colony caretakes who have been affected economically during this pandemic. During these uncertain time, animals provide emotional support to us and our families, and we need to ensure they are taken care of, too.”

Visitors to the drive-up pet food bank should remain in their vehicle to maintain social distancing, but have their car ready. Staff and volunteers will load the cat, dog food or cat litter.

Go to faithfulfriends.us or www.fsac-spca.org for more information about the organizations.