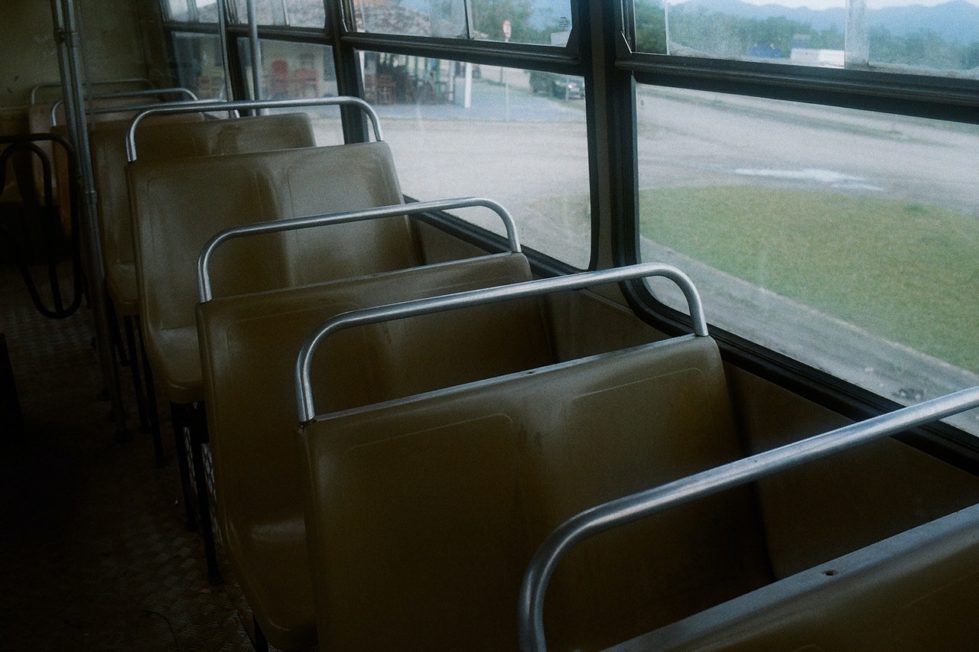 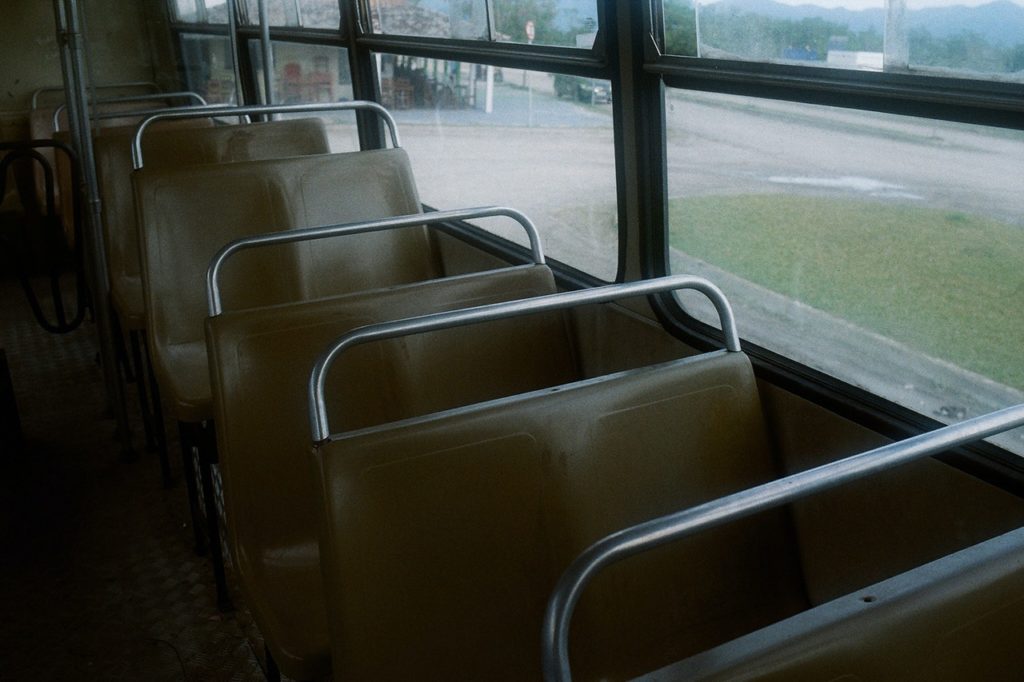 In order to kids to make all their classes during a bus strike, some are having to arrive before buildings open and stay hours later.

By the end of the school day Thursday as the Appoquinimink system coped with the first day of a school bus driver strike, Superintendent Matt Burrows said the situation wasn’t ideal, but that the system had a lot of heroes that day.

“We will have to give a huge thank you to a lot of people,” he said. “I’m going to miss people but I’ve been all the way from all of our staff, our transportation staff, our community, our parents for giving us grace and understanding as we go through this to our contractors and bus drivers who picked up these extra runs to make sure that our kids are getting to school and not missing instructional time.”

Thomas Poehlmann, director of Safety, Security and Operations, pointed out that three women who work in the transportation department were driving buses today and will continue to as long as the strike is on.

“I just wanted to highlight that we’re doing everything, including having our own people here hop on a bus, and I hope this will be resolved quickly,” he said.

The strike occurred as 60 members of Local Teamsters 326 negotiated with First Student Transportation of Ohio for better pay and health care plan, as well as a pension plan in addition to a 401K plan. The company and the drivers had reached agreement on pay, but not on healthcare or a pension when the drivers voted 27-23 to strike. The drivers handled 26 of Appo’s bus runs.

It is true that in order to make sure students are in all classes, some bus-riding students are having to arrive at schools an hour before they open and stay up to two and one-half hours after they close, the administrators said.

It was the only way the system could make sure all kids were in all classes, they said.

The students are met by staff members who let them into the school in the morning and stay with them until the classes open. The same happens in the afternoon as students wait for buses to go home, Burrows said.

“There were hiccups,” Burrows said. “I’m not going to say today was perfect. We’re learning lessons as we go. It will get better each day as it always does every school year. But just a huge thank you to everybody.”

The school parking lots took in more cars that they’ve taken in any scho0ol year before, he said.

The administrators said they were fortunate that they had a month’s notice that a strike could occur and were able to prepare to deal with one.

After spending all summer planning bus routes, they were able to turn around the changes Wednesday in 12 hours.

Burris and Poehlmann said they didn’t know what to expect in coming days.

“We would like to see this and quickly but also realize it’s labor negotiations between two sides and there’s always two sides, but we would love to see it resolved quickly so we can return back to what was normal and quotations previously,” Poehlmann said.