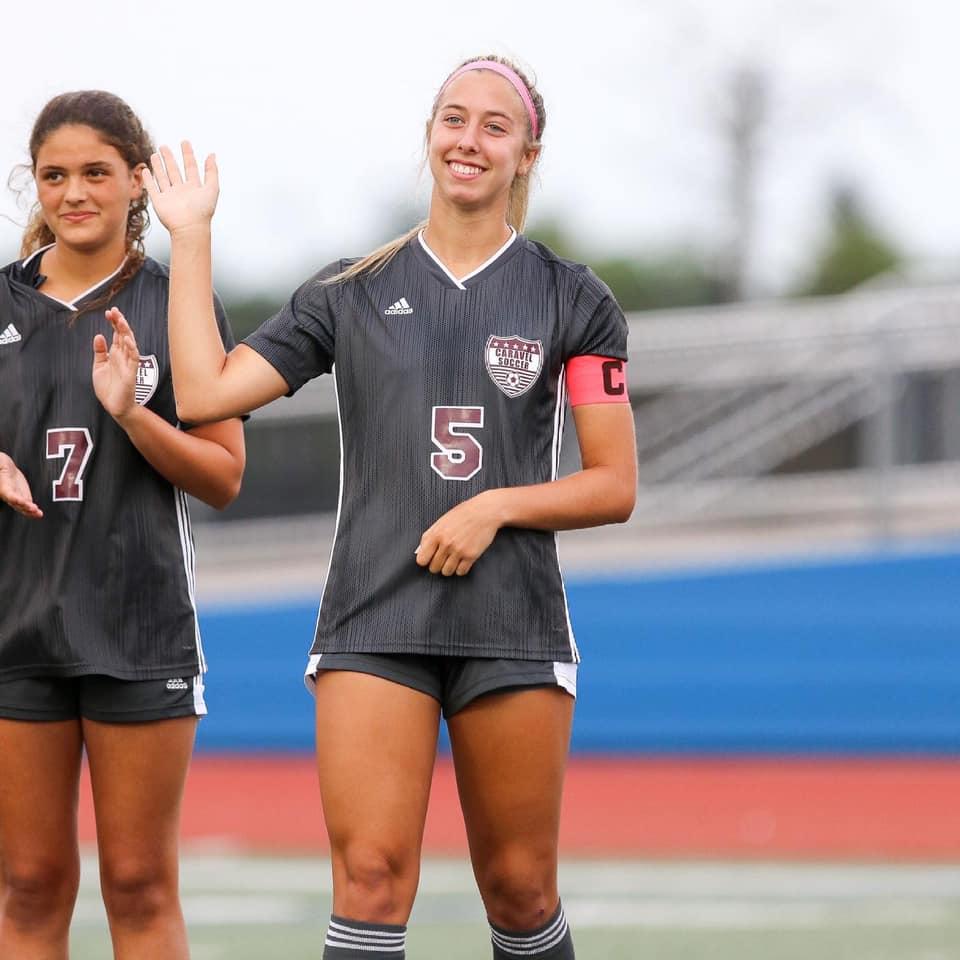 Special thanks to Leo Marianiello from Conrad for sharing this information with us.