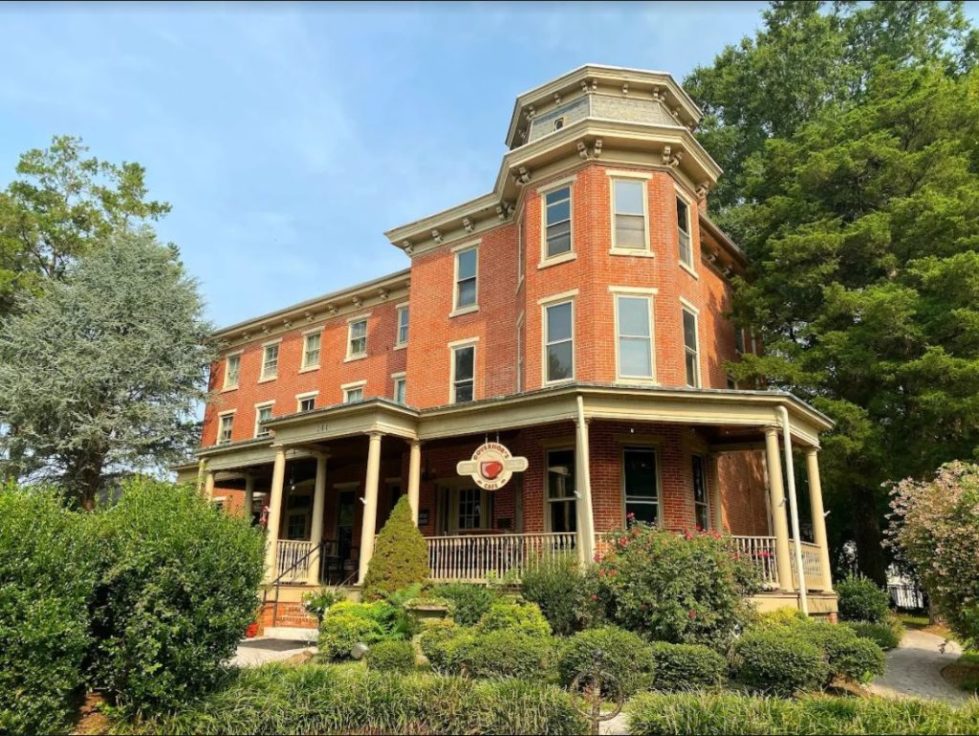 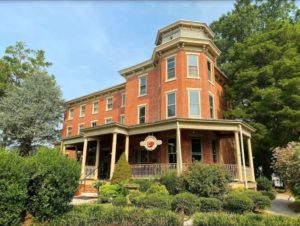 Tavern on Kings blames the rising cost of food and difficulties finding staff for its quick demise. Photo by Charlie Megginson

Tavern on Kings, which replaced the Governor’s Cafe in downtown Dover, has permanently closed.

The restaurant, located at 144 Kings Highway, had been open for less than a month following subtle renovations to the interior and a large expansion of the kitchen.

The entrance still brandished the Governor’s Cafe logo during Tavern on Kings’ operation and the restaurant’s liquor license had not been approved.

In a since-deleted Facebook post, Tavern on Kings blamed the restaurant’s early demise on soaring food and beverage costs and difficulties finding staff.

Brandon Pelton, owner of Tavern on Kings, said he was hit with several costs he wasn’t expecting.

“I couldn’t get properly staffed, leading to high labor costs,” he said in an emailed statement. “Along with skyrocketing inflation, none of which I was expecting back in early spring. Was hoping with the vaccines and everything we would not be where we are at today.  Also, a few overruns and unexpected costs made me have to choose to go broke trying or cut the bait.”

Pelton was also the owner of 33 West on Loockerman Street. That restaurant closed in 2020 in the wake of the COVID-19 pandemic.

Gastro Graffiti, a food truck that is often parked outside House of Coffi on Lockerman Street is Pelton’s only remaining food-service business.