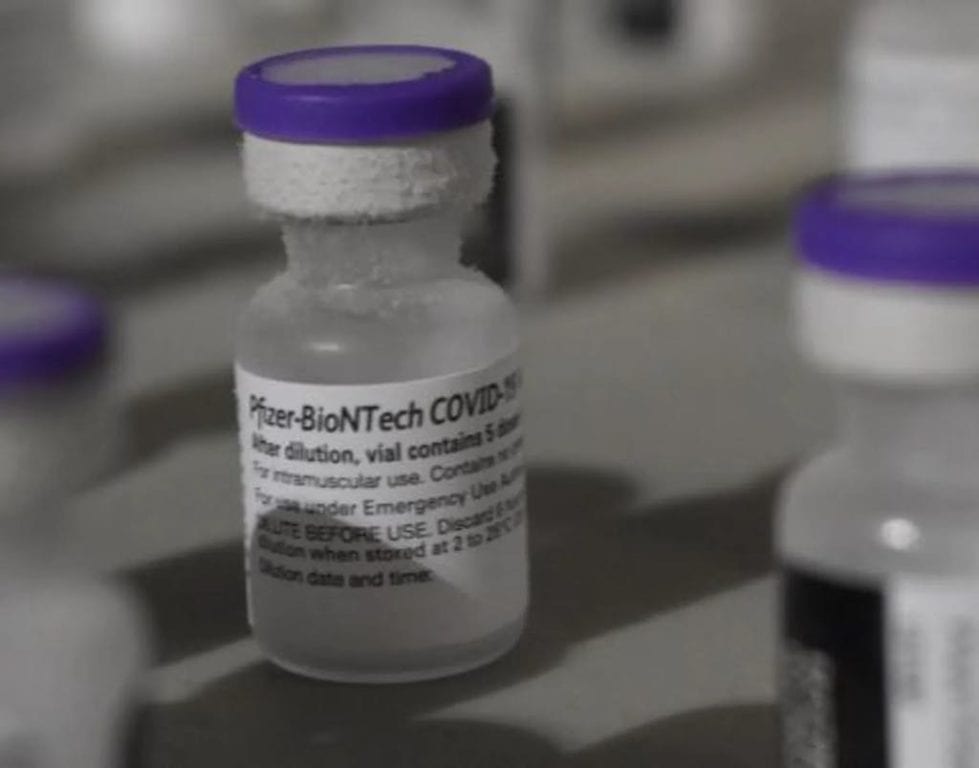 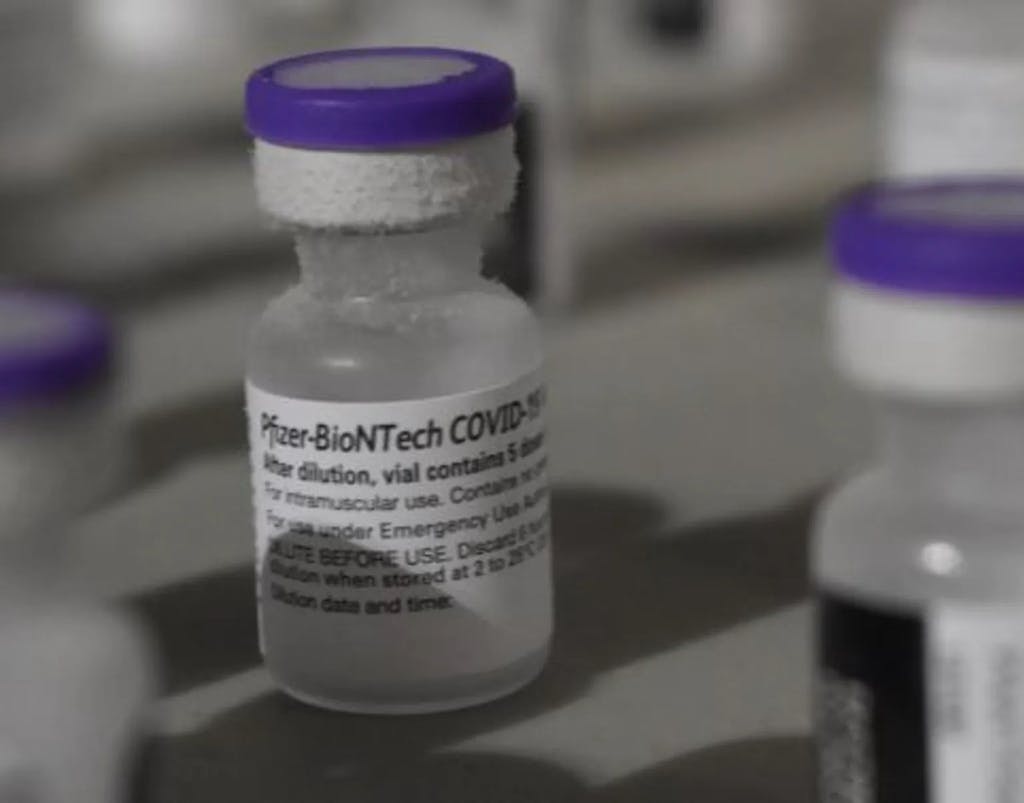 The state is trying to speed up vaccinations for healthcare workers so it can get to others.

The state plans to spend the next 10 days doing mass vaccinations for those in healthcare and long-term facilities so it can speed up shots for the general public.

“We are really focused for the upcoming 12 days,” Rattay said, “to make sure that everyone in phase 1A has their opportunity to get started with vaccination.”

The announcement came the same day that vaccine expert Dr. Robert Fauci said the U.S. may have its own super-infectious strain of the virus because U.S. stats look like ones from Britain, where the strain is circulating.

The Centers for Disease Control said it has no evidence of of a more infectious U.S. strain, but about 10 states have reported finding cases with the U.K. strain.

Currently 25,000 of the 70,000 members of vaccination group 1A — who are healthcare or long-term workers or residents —  have been inoculated against the coronavirus, according to the state virus tracker.

Rattay said reporting of administered vaccine is highly delayed and that it’s likely up to 10,000 additional doses have been administered but haven’t yet been reported.

Rattay did not explain why the reporting is so delayed.

The state has received nearly 59,000 doses of the vaccine from the federal government, some of which are being saved for second rounds of vaccinations for healthcare workers and others in group 1A.

When most of that group are vaccinated, the state will start vaccinating those who are 65 and older or have serious underlying conditions. The two groups will overlap, as planned.

Ratty promised that when the time comes for others to be vaccinated, the state will release information  that will widely publicized.

So far 200 healthcare providers have qualified to vaccinate healthcare workers now, and others once the time for that comes. This includes hospitals, health centers, urgent care centers, medical offices and several dental offices.

The state’s plan to speed up the vaccination process for the first group has been dubbed “sprint to vaccinate 1A.”

It largely consists of increasing the amount of drive-thru vaccination events that the state is holding, previously called vaccination pods.

To do it, Delaware will hold six additional  vaccine drives in state Department of Motor Vehicle locations during January.

During an event last week at a Georgetown DMV, the state vaccinated 650 first responders and school nurses in just two hours.

These DMV vaccination events will be held on the weekends, from 10 a.m. to 4 p.m., in an effort to attract as many eligible people as possible.

Two of these events will be held this upcoming weekend. The state will target a larger group of people for the events, including home health workers, dialysis center staff and those who serve people with intellectual disabilities.

The weekend of Jan. 23 and 24, four of these events will take place, two in New Castle and two in Sussex County.

In addition, the six Rite Aid Drug Stores will join the vaccination effort, as well as the Camden pharmacy. Next week, Giant stores and 60 Walgreens will join. On the week of Jan. 25, 11 Albertsons stores (including Acme and Safeway) and CVS will be added.

Once the healthcare workers are vaccinated, the drive-thrus and the partners will be able to vaccinate the general public as different groups become eligible, Rattay said.

Rattay said private healthcare practices are eligible to be vaccinated and should be. She urged those who wanted to be to contact the state by emailing [email protected]gov or calling the state hotline at 1-833-643-1715.