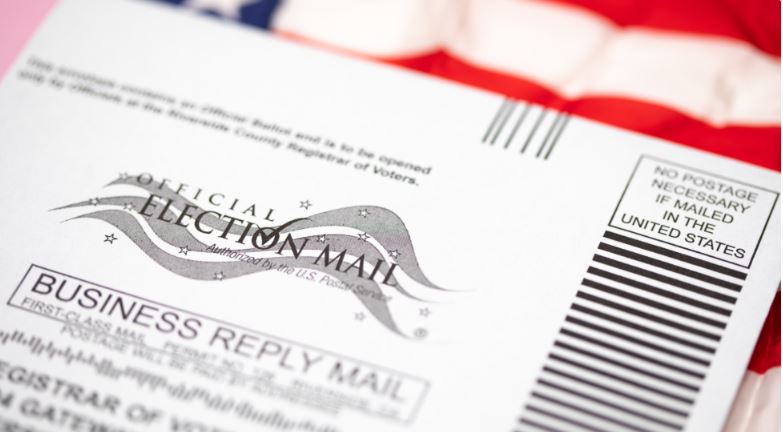 The Delaware Supreme Court on Thursday will consider whether the state’s new mail-in voting law violates the Delaware Constitution.

The Department of Elections appealed an earlier ruling from the Delaware Court of Chancery deeming the law unconstitutional.

“My injunction in this matter was compelled by an advisory decision from five decades ago that, in turn, cited precedent from eight decades ago,” wrote Vice Chancellor Nathan Cook in a subsequent opinion.

The Supreme Court will now decide if that precedent should be observed, or if the court should set a new legal precedent by ruling the new voting method constitutional.

If the earlier ruling is upheld, the Department of Elections will have to notify mail-in ballot applicants that they need to vote in person in November’s general election.

Last month, Cook ruled that the way mail-in voting became law put it at odds with the state Constitution and that it cannot be used in November’s general election.

In an 87-page opinion, Cook said he relied on legal precedent: A 1972 Supreme Court advisory opinion that said it is “beyond the power of the Legislature” to limit or expand the list of reasons an elector can cast an absentee ballot without a constitutional amendment.

“Thus, if I were writing on a blank slate, I would likely conclude that the Vote-by-Mail Statute is not prohibited by the Delaware Constitution,” Cook wrote.

It’s not for him to revisit those cases, he said. That’s a matter for the Supreme Court.

According to Julianne Murray, one of the plaintiffs’ attorneys, the court is not expected to issue a ruling Thursday.

This is a developing story. Come back to Delaware LIVE and Town Square LIVE for updates.