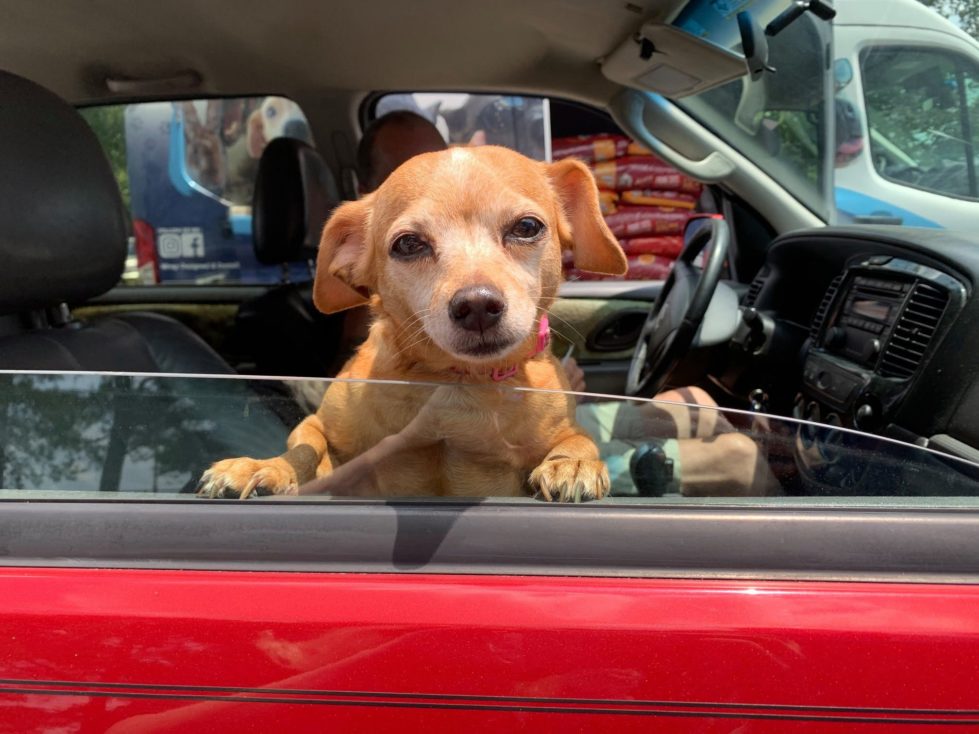 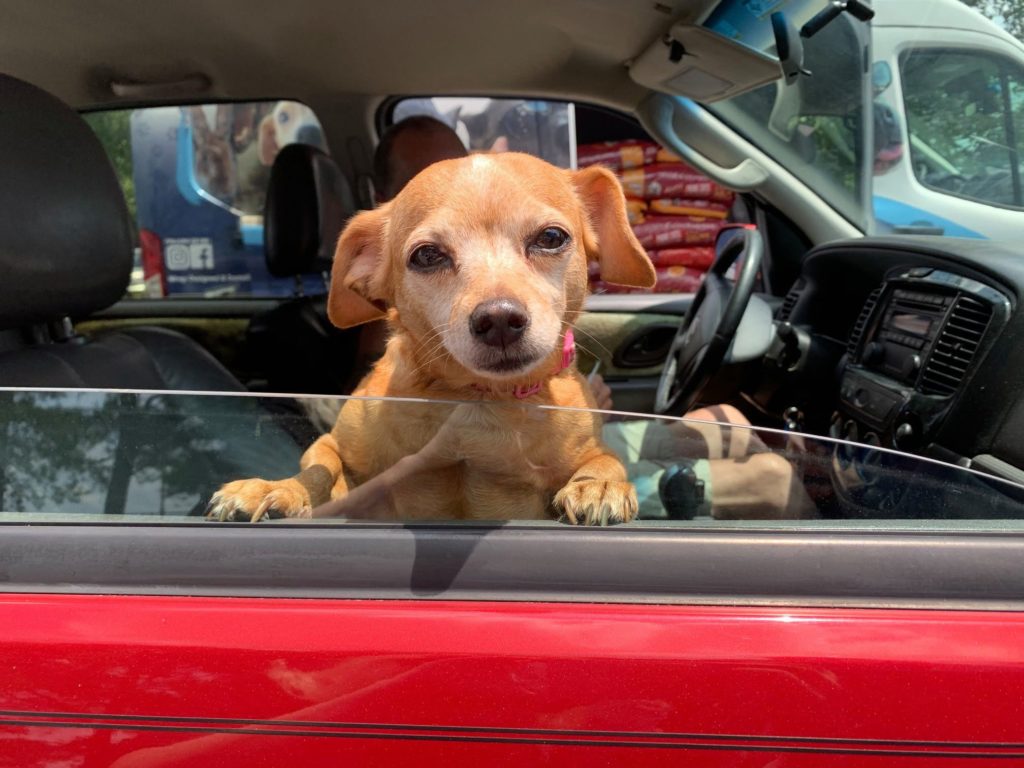 Faithful Friends Animal Society, Delaware Humane Association and the Delaware SPCA say the drive-up pet food bank is designed to keep animals in their homes and out of shelters.

In addition, Faithful Friends offers free pet food at three off-site locations as well as at their shelter in Wilmington and during Vaccine Clinics which provide low-cost vaccines and basic services for pets.

The programs are meant to serve pet owners in financial crisis or those on a limited income, as well as those who need support to care for free-roaming community cats. The free pet food banks are supported by donations from individuals and local businesses.

“The drive-up food banks ease the worry and financial burden on many families and cat colony caretakers who have been affected economically during this pandemic,” said Jane Pierantozzi, executive director of Faithful Friends. “During these uncertain times, animals provide emotional support to us and our families, and we need to ensure they are taken care of too.”

Staff and volunteers will help load the food into visitors’ cars.