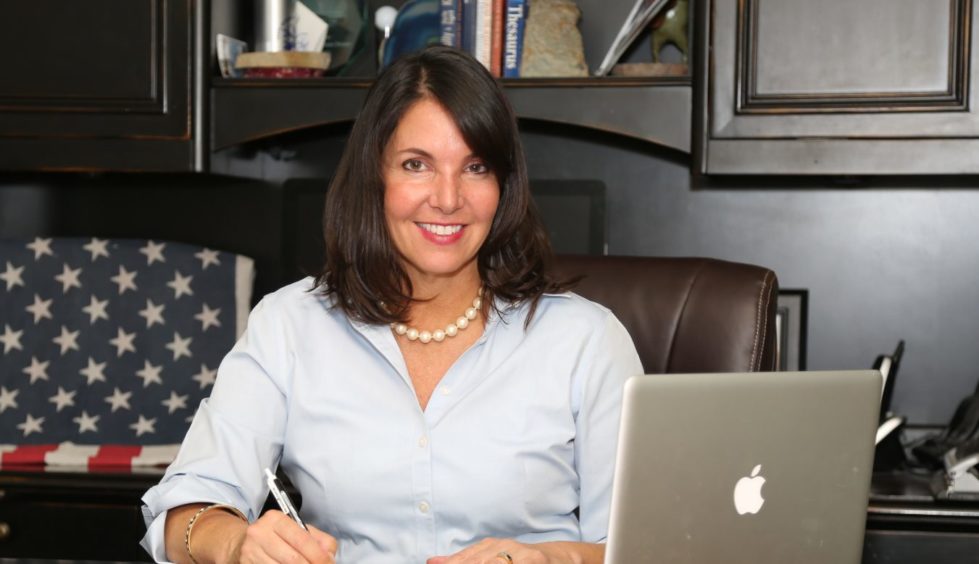 Auditor of Accounts Kathleen McGuiness. Image from the Auditor’s website.

Delaware State Auditor Kathleen McGuiness will face a judge for the first time Thursday after being indicted on multiple corruption charges last October.

While the trial won’t begin until May 16, Thursday’s hearing will address pretrial motions, including one from McGuiness’s defense team to dismiss the charges against her.

She’s accused of arranging public payments to a campaign consultant to avoid regulator scrutiny, firing workers in her office to hire her daughter, who she allowed to use a state car then kept paying while the daughter was in college and not working, and attempting to intimidate employees who might help investigators looking into her conduct.

“On or about February 11, 2022, DEFENDANT called an all-staff meeting,” the updated indictment reads. “DEFENDANT was displeased that, in her belief, information was leaking from the OAOA. She told them that she used to have the staff yell out loud, ‘Confidentiality!’ and that ‘confidentiality’ means ‘what happens in this office, stays in this office.’ Near the end of the meeting, DEFENDANT warned, ‘We are gonna have a zero tolerance for negativity.’”

Oral arguments on the pending motions will be heard by Judge William C. Carpenter Jr. of the Superior Court of Delaware on Thursday, April 7.

Carpenter could rule on the motions after attorneys make their arguments, or after Thursday’s proceedings conclude.