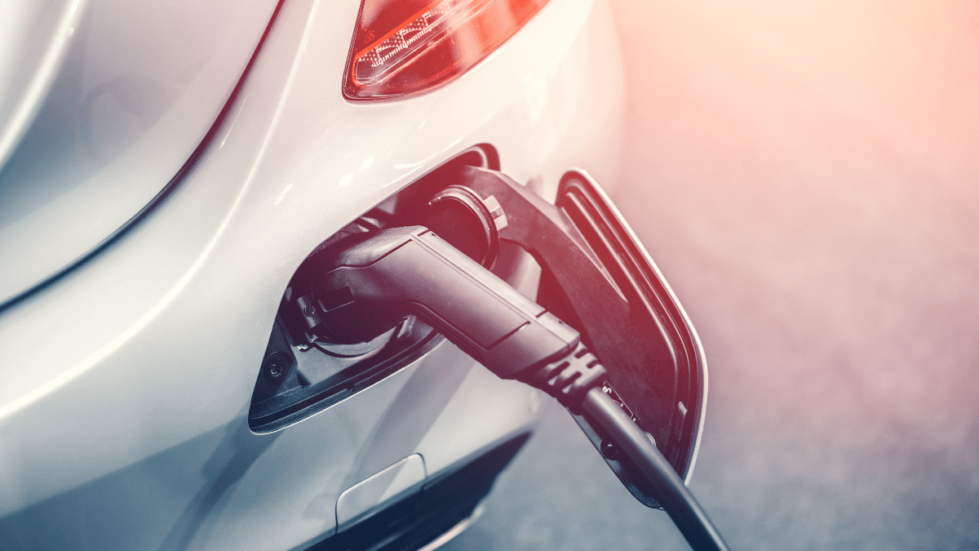 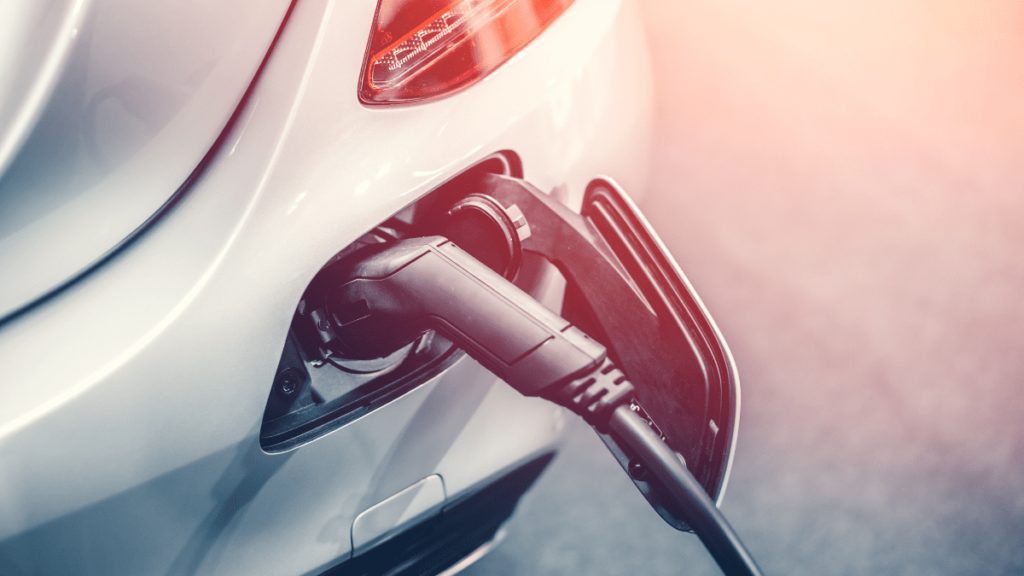 A bill heard by the House Energy Committee Tuesday would require Dover, Wilmington and Newark to set up a permitting process for curbside residential EV chargers/Getty Images

Senate Substitute 1 for Senate Bill 187, sponsored by Sen. Sarah McBride, D-Wilmington, would require municipalities with a population of 30,000 or more to develop a permitting process for residents to obtain permission to install electric vehicle charging stations outside of their homes.

Delaware only has three cities with populations of 30,000 or more: Wilmington, Newark and Dover.

“What this bill does is it continues to encourage the creation of infrastructure to prepare for the major onslaught of electric vehicles which will be coming to our communities,” said Rep. Krista Griffith, D-Fairfax, the bill’s House sponsor. “There’s a tremendous amount of electric vehicles on the road but we do know that the demand is ever-increasing.”

Griffith noted General Motors’ plan to go all-electric by 2035 and Chrysler’s plan to do the same by 2028.

Under the proposal, Delaware’s “big three” would have until Jan. 1, 2023 to implement the permitting process.

Once granted a permit, residents would be able to install curbside charging stations on residential streets. The cities would maintain the authority to institute reasonable restrictions including the type of charging stations permitted and where they may be installed.

Permission would also have to be granted by the homeowner whose property is adjacent to the desired charging station.

“The shift to electric vehicles is not ideological — it’s imminent, and it’s inevitable,” McBride said during the committee hearing. “The major car manufacturers have all stated that the market is moving in this direction and if we wait until market demand exists before we begin to grapple with these fundamental questions about accessibility, we’re going to be too late.”

McBride argued that the issue is also one of equity. Lower-income folks in marginalized communities are far less likely to have access to garages or on-site parking, meaning electric vehicle ownership can be out of reach for them, she explained.

She noted that she worked closely with Wilmington, Newark and Dover and none of the cities have taken a position against the legislation.

Rep. Steve Smyk, R-Milton, said none of the towns in his district will be affected by the bill and he’s eager to see how it plays out in Delaware’s largest cities.

“Will this actually come out to determine assigned parking on the streets? How much more space is going to be lost on our sidewalks? Let that all be ironed out by the time it gets to my smaller municipalities,” Smyk said. “It’s absolutely a good thing to get into because as people purchase more and more electrical vehicles, and they don’t have a garage or they live in an urban setting, it’s gonna be very difficult for them to charge.”

He said he’d much rather have folks be able to charge their vehicles at home than “sit at a Wawa for hours.”

McBride said the reason the bill is limited to Delaware’s three largest cities is so that they can hammer out the details and serve as a model for smaller municipalities when the time comes.

“This legislation is to spur conversation proactively, rather than what I felt was a situation where there was a more reactive response to developing circumstances around electric vehicles,” she said. “Additionally, I had heard from constituents as well that there were real issues around the lack of clarity that was happening right now.”

McBride said some constituents have told her that people are installing charging stations without permission because no permitting process currently exists. Others, she said, are stretching long cables from their houses to their cars.

“This is really trying to ensure that a conversation that that wasn’t happening — I think at the speed and scale that it needs to happen — is happening,” she said.

Four members of the public spoke; all in favor of the legislation.

The measure was unanimously voted out of committee and now heads to the House floor for a vote.