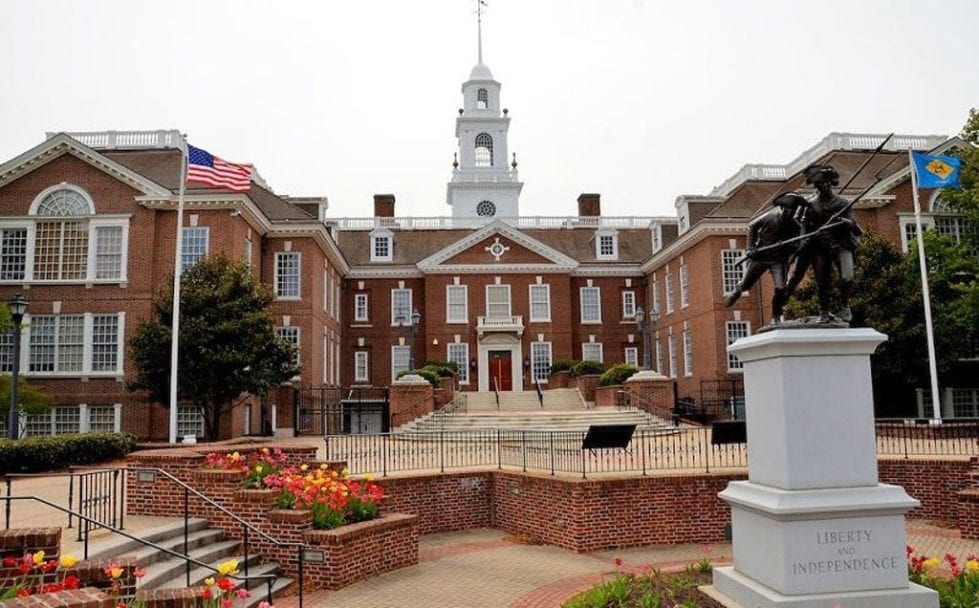 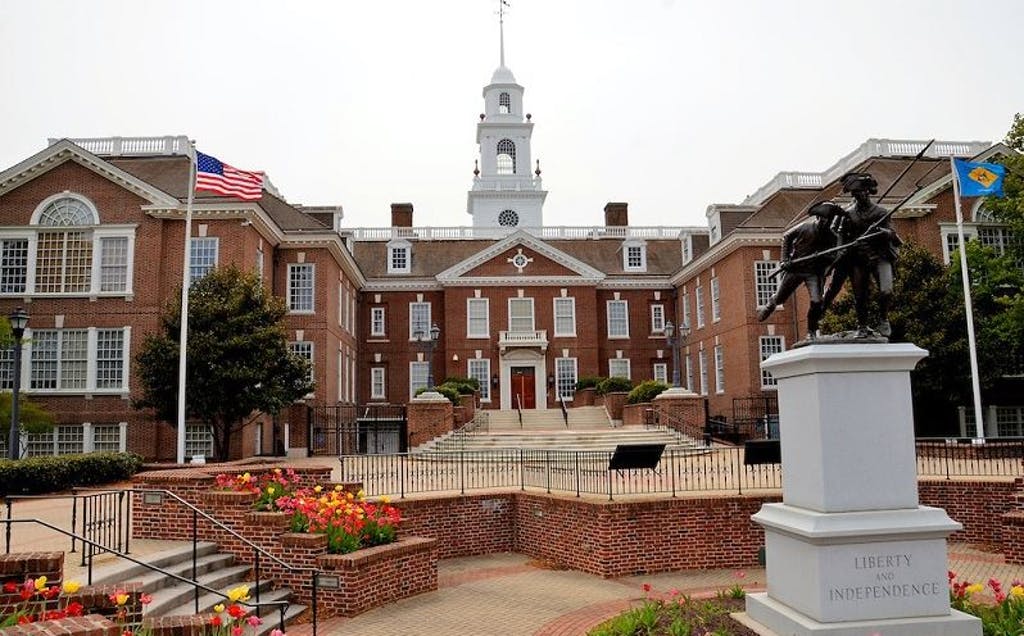 A bill that would raise Delaware’s minimum wage to $15 an hour by Jan. 1, 2025 was introduced in the Delaware General Assembly Tuesday.

The bill, sponsored by Sen. Jack Walsh, comes just a few days after Delaware Sens. Tom Carper and Chris Coons voted against a federal bill that would raise minimum wage. The senators said an economy dealing with the COVID-19 pandemic isn’t robust enough to do it.

“As Delaware faces the greatest public health crisis of our lifetimes, it is our lowest-paid workers who are being asked to put their own health at risk so people who can afford to work from home are able to buy groceries, and sleep at night knowing their most vulnerable family members are being cared for,” Walsh said in a press release. “Our essential workers have stepped up for us in heroic fashion. Now we need to step up for them by making sure they are paid a fair and livable wage.”

The move drew outrage from Carrie Leishman, CEO of the Delaware Restaurant Association.

Delaware’s restaurant industry still has 10,000 workers it hadn’t been able to bring back to their jobs, compared to this time last year, she said.

“This is not a COVID-related bill,” she said. “If legislators really wanted to help people during COVID, they would help them get back to work.  We want people to make money in this industry, but this is too much, and it’s too quick. We’re not even open at 100% capacity. Restaurants are living on subsidies. They are not even in recovery yet. We’re in transition. Our revenues are down 40% over this time last year.”

She was particularly shocked that Delaware Democrats would act to move after Carper and Coons did not, which she credited to them wanting to support the recovery of businesses.

“It amazes me that our local elected officials aren’t following the lead of our Democratic federal delegation,” she said. “The minimum wage of those 10,000 unemployed restaurant workers is zero.”

The bill is set to be heard March 17 in the Senate Labor Committee. It is co-sponsored by all 14 Senate Democrats as well as 18 Democrats in the House of Representatives.

It’s also got support from unions.

“A thriving middle class is the key to economic prosperity, but even the most basic financial stability is an impossibility for thousands of Delaware workers simply because the pay floor we have set is not keeping up with the cost of living,” said Gabe Morgan, vice president of the Service Employees International Union 32 BJ, in the press release. “Make no mistake: all Delawareans are paying the cost of that short-sightedness through assistance programs that are increasingly subsidizing businesses that don’t pay their workers a living wage.”

The press release said it will lift hundreds of families out of poverty, bolster Delaware’s economy and keep local businesses competitive with surrounding states.

Someone earning $9.25 an hour makes $1,480 a month before taxes, the release said. It said the average 2-bedroom apartment in Delaware now costs $1,142 a month, leaving minimum-wage earners with less than $84 a week for groceries, medicine, car insurance and other necessities, and that it’s why 13% of Delaware children live below the poverty line and 20% aren’t sur where their next meal is coming from.

“Minimum wage increases will actually aid Delaware’s economy by helping to build a widely shared recovery,” said Rep. Gerald Brady, D-Wilmington, the lead sponsor of SB 15 in the House.  “Raising the minimum wage will boost the consumer spending that local businesses rely on. It will reduce the strain on the safety net caused by wages that people can’t live on and help level the playing field for businesses. Additionally, the increases will encourage the kind of fair pay, lower turnover, better customer service business model that will help small businesses survive and thrive.”

Walsh said it is not true that most minimum-wage earners are teenagers on their first job.

Most are single parents working multiple jobs to make ends meet, the vast majority of whom are women and people of color, he said in the release.

“If you want true economic justice in this state, you need to start with the minimum wage,” he said.

The press release cited a study that said 60% of minimum-wage earners in the United States are older than 25, nearly 60% are women, 51% are people of color and 25% are supporting children.

“Delawareans who go to work every day shouldn’t be living in poverty,” Gov. John Carney said in the press release.

Many of Delaware’s largest private employers such as ChristianaCare, Walmart, Amazon and Target already pay $15, the press release said.

“I strongly support raising Delaware’s minimum wage to $15 by 2025,” Courtney Sunborn, owner of Ecolistic Cleaning in Lewes said in the press release. “I know from experience that paying livable wages is good business. We have very low turnover. It saves us a lot of time and money to retain employees who are already trained and deliver the great service that keeps our customers happy. And when people earn more as workers, they will spend more as customers, creating a virtuous cycle that will drive Delaware’s economy.”

Any rise in minimum wage is expected to rock through the ranks of a company, as workers who already make more than that demand raises because people beneath them got one.

Walsh has said the state would spend about $40 million to raise minimum wage for its own workers, including raising salaries up the ranks.

Restaurant owners have said  that if the bill passed, they would have to raise prices, hire fewer people and have fewer people on duty at one time.

Nonprofit executives whose organizations rely on state contracts to provide social services such as day care, afterschool care, home care and meals, have said they will have to renegotiate contracts with the state for more money, or cut services.