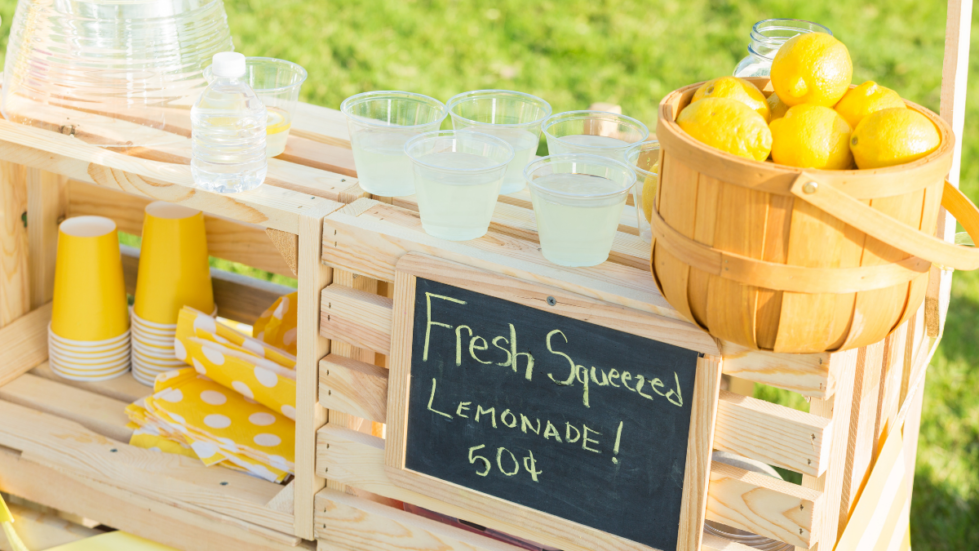 A bill released from a House committee Tuesday would exempt children’s lemonade stands from regulations and licensing fees.

House Bill 331, sponsored by Rep. Andria Bennett, D-Dover, defines the stands as ones that operate on a temporary, occasional basis, serve or sell lemonade or other beverages to others, and are located on private property with the permission of the private property owner.

The proposal exempts those stands from state regulations on food establishments, soft drinks and other beverages, requirements related to child labor laws and retail licensing requirements.

The bill also prohibits counties and municipalities from enacting laws or regulations that prohibit, regulate, require a license or permit for, or impose a fee on a stand operated by a child.

The bill requires a two-thirds vote in both chambers of the General Assembly because it indirectly affects the charter of municipalities in the state.

Bennett said she became interested in drafting the bill after talking with students at W. Reily Brown Elementary School in Dover.

“We worked with them and we invited them to the Legislative Hall,” Bennett said during the committee hearing. “We talked about how to put a law together…we brought up the public health issues and how public health had to be involved.”

After all their efforts, COVID hit and schools closed down, Bennett said. The bill was put on the backburner, but it wasn’t forgotten.

Many of those students are middle schoolers now, and Bennett said she still gets calls from them wondering when the bill will come up for a vote.

“They still feel like it’s their bill, even though it’s a different number and it’s going through a different General Assembly,” she said. “They’re the ones that created this bill.”

Rep. Jeff Spiegelman, R-Clayton, joked “it’s not that we soured on the bill,” but rather that COVID delayed its passage.