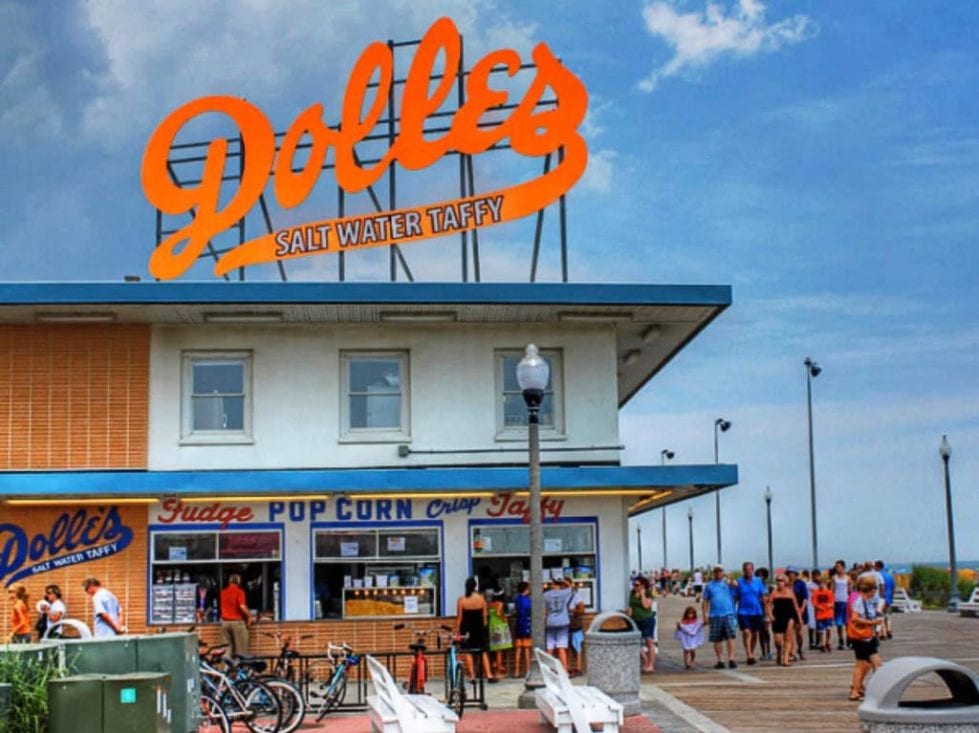 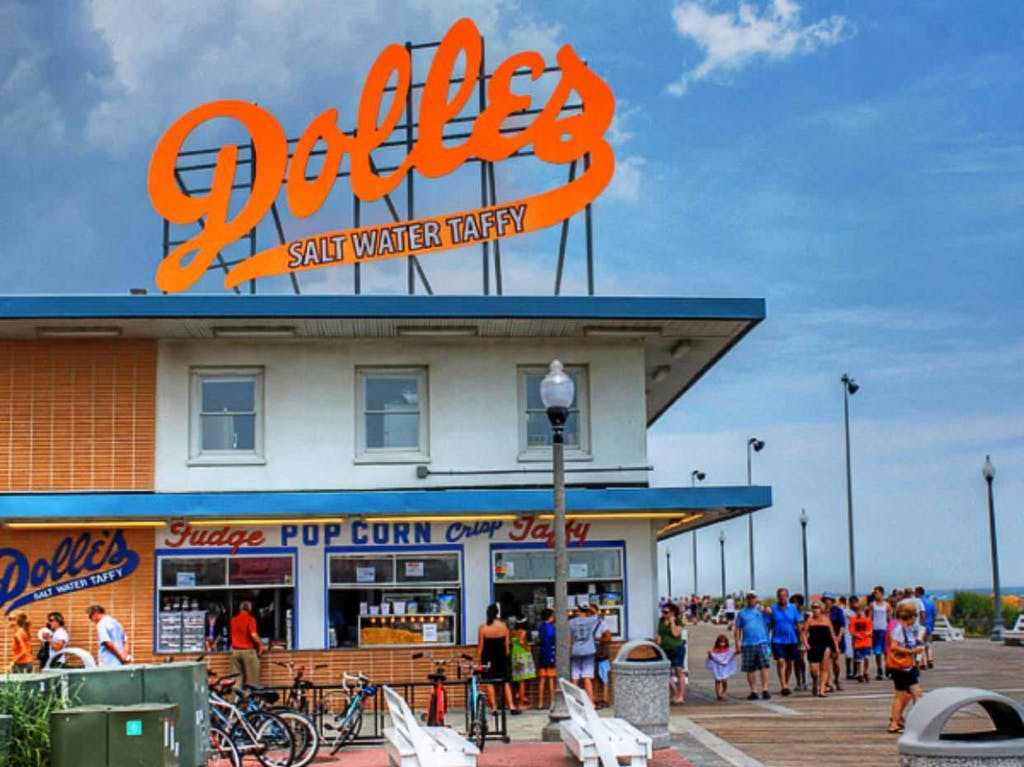 Big plans for properties located on the boardwalk and Rehoboth Avenue could mean big changes to the way that downtown Rehoboth Beach looks, and not just the loss of the iconic taffy sign.

Grotto Pizza, a casual-dining restaurant based in Rehoboth since 1960, announced on Monday that it had bought Dolle’s Realty Inc., a historic oceanfront property located at the corner of One Rehoboth Avenue and the Boardwalk.

That means that Grotto now owns all the waterfront property from Rehoboth Avenue to Baltimore Avenue, a prime spot for development.

“Looking through the lens of Grotto Pizza commercial development and expansion, we felt this once-in-a-lifetime real estate opportunity was extremely important to the organization,” said Jeff Gosnear, vice president of Grotto Pizza. “The Dolle’s building is truly one of the most desirable properties in Delmarva and our team is looking forward to reconfiguring and outfitting the space to include a brand-new Grotto Pizza.”

While no concrete plans have been drawn, Gosnear said he hoped the change would occur in the next five years or so.

The company plans to evaluate what would be the “highest and best use for the property,” according to Gosnear. There are current tenants with leases that extend several years, he added.

“So nothing will change any time soon,” he said, “except that we will hopefully find a short-term tenant for the Dolle’s space.”

Dolle’s Candyland closed its doors Jan. 31 and is moving in to the owner’s other store, Ibach’s Candy by the Sea, three doors to the west on Rehoboth Avenue. Plans for the iconic Dolles sign on top of the One Rehoboth Ave. building have not been decided, other than it will be moved from its position overlooking the boardwalk.

Grotto’s relocated restaurant would be part of a changing downtown for the beachside resort. Across the avenue from the Dolle’s/Grotto property, a proposal for a four-story hotel is seeking approval from the city. Plans for the Belhaven, so far, include 120 rooms, 124 underground parking spaces, retail shops and a restaurant.

Another hotel, the Atlantic Crown is also under review by the city. This hotel, located at 17, 19 and 21 Baltimore Avenue (currently the parking lot across from the Celebration Center) would have 40 rooms and a restaurant.

Grotto Pizza recently celebrated its 60th year in business and is set to open a 23rd location in Millsboro this Spring. The chain has restaurants in Delaware, Maryland and Pennsylvania.

In 1963, Grotto Pizza opened a second location along the boardwalk, but remained a seasonal operation as Pulieri taught school in Smyrna during the year. Pulieri opened Grotto Pizza as a year-round restaurant in 1974 to meet the growing demands of his guests.

“We’re thankful for the opportunity to relocate our business to a location that’s so memorable to all who live, visit, or work in Rehoboth Beach,” said Pulieri. “Tradition, hospitality and community are the core ingredients of the Grotto experience, and we’re thankful to all who continually invite us to join in their dining traditions.

“Cheers to a brighter 2021 and thank you for your business!”