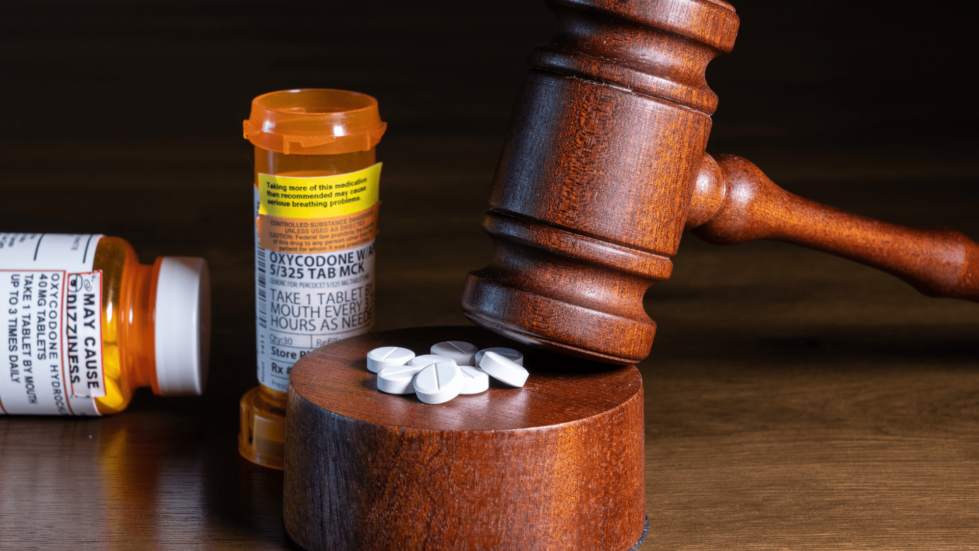 A Wilmington man has been sentenced to more than 15 years in federal prison for making and selling fake oxycodone pills laced with fentanyl, among other charges.

According to court documents, Joseph Thomas, 29, was arrested on April 30, 2020, by state and federal law enforcement.

Searches of Thomas’ home, car detailing business and a storage unit he leased revealed an organized fentanyl pill-making operation, including instructions for making fake prescription pills with fentanyl, a commercial pill press, five firearms and over 1,000 rounds of ammunition.

One of the guns Thomas possessed had been reported stolen. The serial number on another gun was destroyed, making it difficult to trace.

Law enforcement also found over $86,000 in cash inside a safe belonging to Thomas.

Weiss emphasized that his office will seek significant prison sentences for anybody who engages in similar activity and threatens the safety of communities in Delaware.

William Walker, special agent in charge of Homeland Security Investigations Philidelphia, said Thomas showed little regard for the safety of his consumers as he willingly manufactured and sold fake prescription drugs laced with fentanyl.

“Each time highly addictive narcotics, like fentanyl, are pressed into pills, narcotics traffickers ensure repeat customers and higher profits,” Walker said. “This sentencing should serve as a reminder to those seeking to line their pockets through others’ addictions. You will be arrested, you will be prosecuted, and you will be incarcerated for your criminal acts.”

In a statement announcing Thomas’ sentencing, the U.S. Attorney’s Office encouraged those who suffer from substance abuse to seek help.

“While COVID-19 has made access to drug addiction treatment more difficult for many, it need not remain a barrier,” the statement says. “If you need help, drug treatment information is available any time through the federal Substance Abuse and Mental Health Services Administration’s Treatment Referral Routing Service, found online at this link or by dialing 1.888.545.2600. Don’t let the pandemic stop you from beginning treatment.”