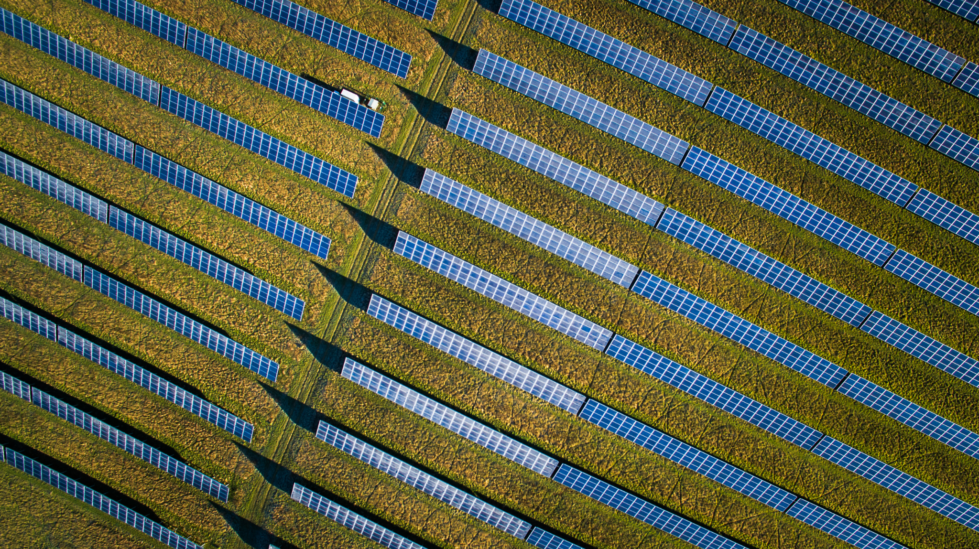 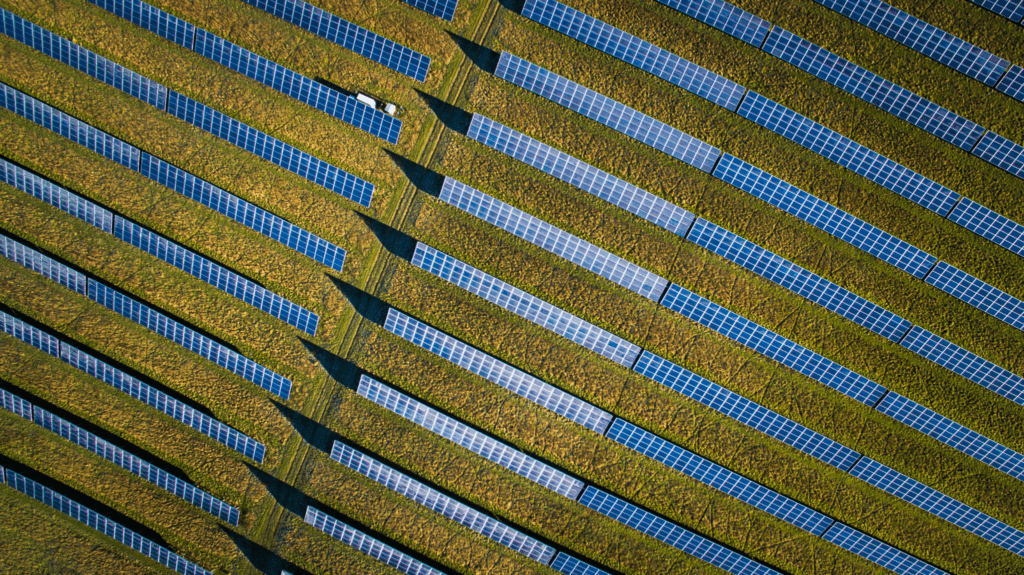 A Smyrna landowner has filed a lawsuit to stop the construction of a 200-acre solar farm behind Boondocks Restaurant and Store near Woodland Beach.

Donald Goldsborough owns a 342- acre property across the street from Boondocks, in between Lighthouse Road and Woodland Beach Road.

He and a newly-formed group called Citizens Against Solar Pollution have filed suit against Kent County and its Levy Court, alleging that the proposed 100-megawatt solar farm would damage the environment, reduce property values, defile the area’s rural character and threaten historical artifacts believed to be on the property.

Developers say they’ve gone above and beyond to comply with county regulations and ensure the solar power generation facility doesn’t distract from the area’s natural beauty.

Among other things, the company behind the facility – Freepoint Solar – has committed to planting more than 4,000 trees to obscure the solar farm from public view. The firm has also pledged to retire the facility after the 25-year lifespan of the solar panels and restore it to agricultural use.

Proponents testified during Levy Court meetings that the solar farm would have no negative impact on the environment. On the contrary, its development is one of many steps Delaware – the lowest-lying state in the nation – should be taking in the fight against climate change, they said.

Attempts to reach Freepoint Solar for comment were not immediately successful.

He said that if the facility were producing power by any other means than solar, it would have been required to adhere to strict regulatory approval requirements.

Citizens Against Solar Pollution says the solar facility will result in an “industrial landscape.”

Proponents argued during numerous public hearings that the facility should not be considered industrial. The Kent County Levy Court agreed.

For the property to be recognized as industrial, the business conducted on the property would have to involve the processing of raw materials or manufacturing of goods. Solar power generation involves no such processing or production, and would not result in any additional traffic, noise or emissions, a Freepoint lawyer testified.

But Goldsborough fears that if the project is allowed to proceed, he will face direct financial harm.

“I don’t want to sell but if I really needed the money I could sell a few lots,” he said. “ This is still zoned residential, so if I had to do it I would do it. I don’t think my property would be nearly as marketable with that solar farm directly across the street.”

At Levy Court hearings and elsewhere, Goldsborough said he’s been dismissed as a climate change denier who simply doesn’t want to have to look at solar panels, which some consider to be an eyesore.

“That’s not the case,” he said. “Actually, on the farm we’ve experimented with solar before and we also built a windmill. We’re definitely not against alternative energy.”

A conditional use request for the facility was tabled on Dec. 21 by the Levy Court but ultimately passed in January by a margin of 4-2.

The lawsuit, filed in the Court of Chancery, asks for a preliminary injunction to stop the solar facility’s construction, citing irreparable harm if the project is allowed to proceed.

The owner of Boondocks Restaurant and Store was unable to be interviewed because he’s preparing to open for the season Friday.

A GoFundMe has raised $5,000 to assist with legal expenses incurred by Goldsborough and Citizens Against Solar Pollution.