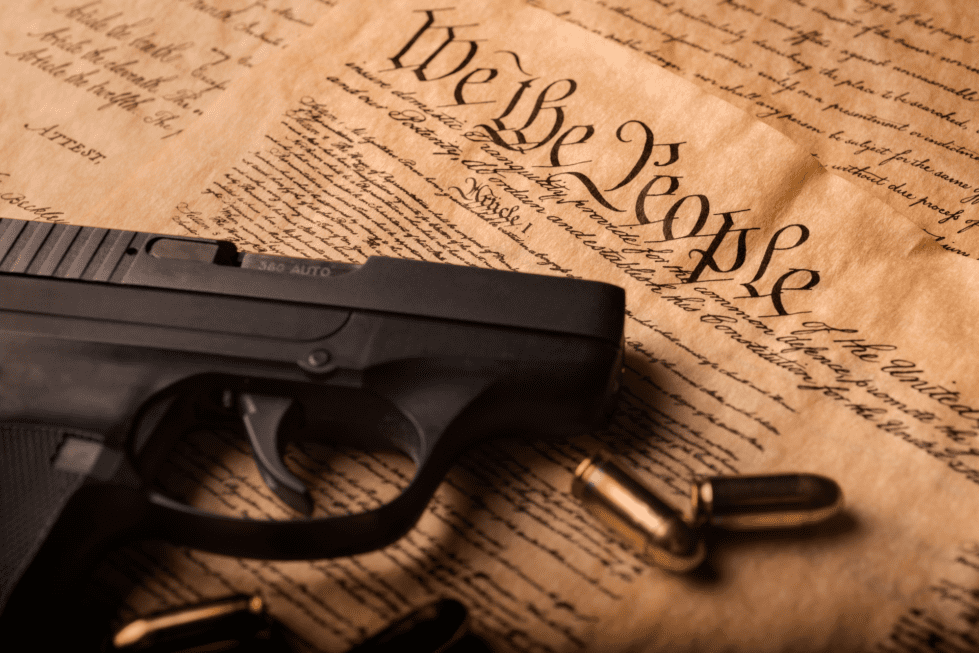 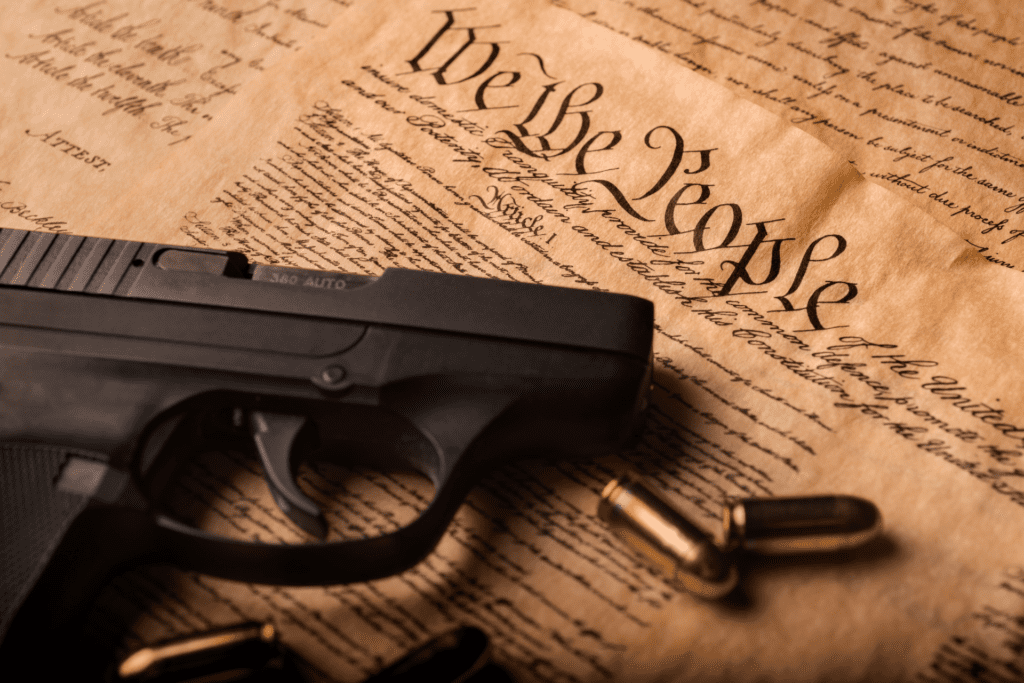 Scroll down to see the status of each bill.

Because Democrats maintain a supermajority in both chambers, Republicans have been unable to stop the bills.

Many gun owners are getting lists of firearms they own notarized to protect themselves from criminalization if the bills pass.

In a Monday interview with Delaware LIVE, Delaware Gun Rights president Mitch Denham called on gun owners to “donate anything they can to the Delaware State Sportsmen’s Association and get prepared for the ban by doing what they need to do to protect themselves from accidentally getting in trouble.”

“If you have a list that’s notarized on a date before the governor signs the law it would imply that you probably had that thing before then,” Denham said. “So I’m advising people to do what they think they need to do to protect themselves and their families against being made into criminals through no fault of their own.”

Denham said he has full faith and confidence in the Sportsmen’s Association to prevail in any eventual lawsuits.

“They’ve never lost to the state before so I don’t know why they would start now,” Denham said.

Here is a comprehensive list of gun bills in the Delaware General Assembly:

The State Bureau of Identification will administer the program to conduct background checks on firearm transfers for firearm dealers.

The program is an alternative to the federal National Instant Criminal Background Check System, known as NICS.

The bill will enable the State Bureau of Identification to search other databases in addition to relying on the required national check, which supporters say will enhance background checks conducted in the state.

The state-run system could also catch state-ordered Protection From Abuse Orders, or PFAs, as well as misdemeanor charges that the federal system might overlook.

The bill passed unanimously in both chambers.

A list specifying the weapons affected by the legislation is available here.

Firearms owned or fully applied for before the ban takes effect will be grandfathered, but owners will not be able to sell those guns.

Owners will be able to transfer the weapons to a family member “through inheritance or otherwise,” according to the bill.

The burden would be on a defendant to prove that he or she was lawfully in possession or had completed a purchase of the assault weapon prior to the bill becoming law.

The bill tells the Delaware Department of Safety and Homeland Security to allow lawful owners of semi-automatic weapons to obtain a “certificate of possession” to show that they lawfully owned an “assault weapon” prior to the bill becoming law.

Many gun owners are opting to get notarized lists of all the guns they own to establish prior ownership if they should need to.

If it passes the Senate, HB 451 will make it illegal for a person under the age of 21 to purchase, own, possess, or control a firearm or ammunition except under limited circumstances.

Concealed carry holders will also be exempt from the law.

HB 451 does not apply to shotguns and shotgun ammunition, muzzle-loading rifles and deadly weapons other than firearms.

Delawareans under the age of 21 would be allowed to possess or control a firearm for hunting, instruction, sporting, or recreational activity while under the direct supervision of a person 21 years of age or older.

A recently-attached amendment will allow people under the age of 21 to possess or control a firearm for the purpose of engaging in lawful hunting so long as the person is in compliance with already-existing Delaware law that identifies the firearms, accessories, ammunition, and number of cartridges that may be used on specific lands during a particular hunting season.

The bill passed 27 to 13 in the House. It was released from a Senate committee and tabled in the Senate.

It is expected to pass before June 30.

This bill bans the possession, sale, purchase, receipt or transfer of magazines that hold more than 17 rounds of ammunition.

The bill appropriates $45,000 for a buyback program to allow residents to redeem a $10 credit for every magazine they hand over.

Residents will have until June 30, 2023 to relinquish their magazines.

The following are exempt from the bill:

The penalty for a first-time violation of the law will be a $100 fine.

A second violation will be a class B misdemeanor.

Subsequent violations will be a Class E felony.

It will be a Class B felony to possess a large-capacity magazine during the commission of a felony.

Glock switches and auto-sears are already banned under federal law without the proper registration, taxes, and licensing.

The bill passed 13 to 8 in the Senate and awaits a committee hearing in the House.

This bill allows lawsuits against “firearm industry members” for failing to implement “reasonable” controls to prevent straw purchases or theft.

Firearm industry members are defined as persons “engaged in the sale, manufacturing, distribution, importing, or marketing of a firearm-related product.”

Under the bill, plaintiffs are not required to prove that any such action was done with any intent to cause harm.

The bill passed in the Senate 13 to 8 and awaits a hearing in a House committee.

“I have already taken more executive action to curb gun crime than any other President during their first year in office,” Biden said. “States like Delaware, thanks to the leadership of Governor John Carney and the State Legislature, continue to lead the way in protecting their people. But a national crisis demands a national response, and it’s past time for Congress to do the right thing.”

Biden said the Unites States Senate must “meet this moment” by following in Delaware’s footsteps.