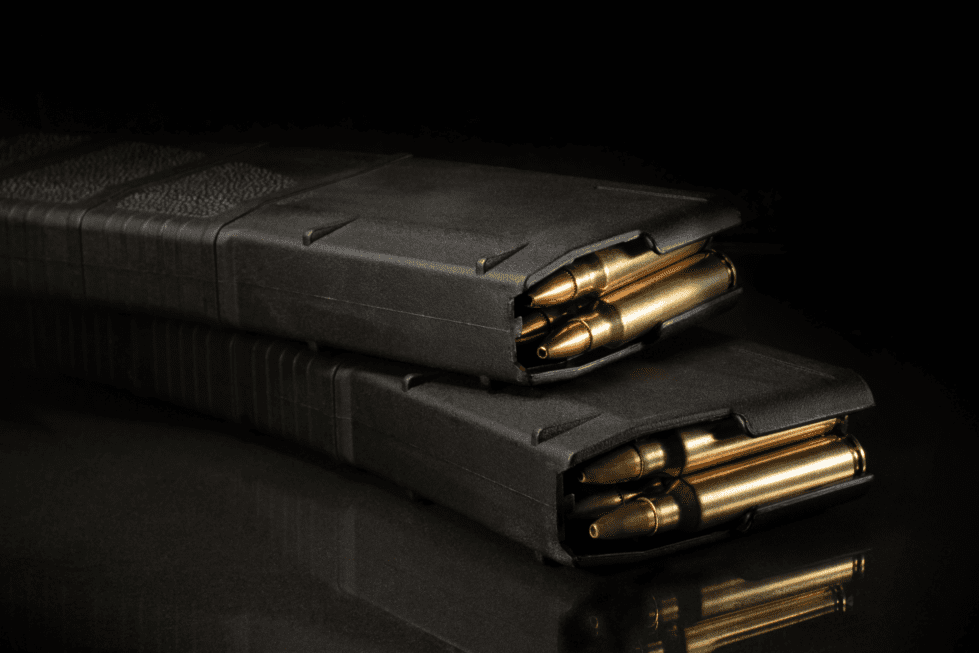 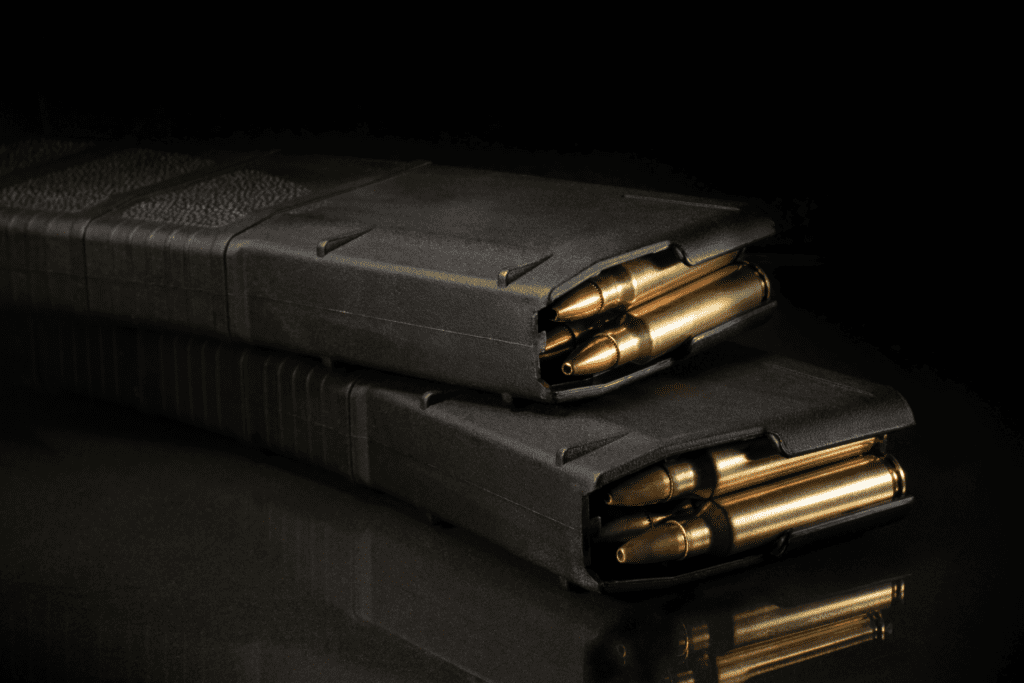 The bill defines high-capacity magazines as those which hold more than 17 rounds of ammunition. (Getty Images)

A bill aimed at restricting the capacity of firearm magazines passed in the House of Representatives Thursday by a vote of 23 to 18.

The bill now heads to Gov. John Carney, who is expected to sign it into law.

That’s higher than the 10 round-maximum in Maryland, New Jersey and New York.

A previous rendition of the bill already passed in both chambers but lost steam after two amendments were attached in the House. The original bill never returned to the Senate for final approval.

The substitute bill took on new life after a series of mass shootings sparked another nationwide debate on “common-sense” gun reform measures.

The bill appropriates $45,000 for a compensation program to allow residents to hand over their large-capacity magazines to participating law enforcement agencies in exchange for $10 compensation per magazine.

Residents would have until June 30, 2023 to relinquish their magazines.

Thanks to an amendment attached to the bill Thursday, the penalty for a first-time violation of the law would be a $100 fine. It was previously a Class E felony.

A second violation involving simple possession would be a class B misdemeanor under the amended bill.

Subsequent violations would be a Class E felony.

If signed by the governor, it will be a Class B felony to possess a large-capacity magazine during the commission of a felony.

Rep. Ruth Briggs King, R-Georgetown, withdrew an amendment designed to prevent the bill from detrimentally affecting a business in her district.

Mitchell assured Briggs King that instead, he will support a standalone bill to carve out an exception for the company.

“It’s got over 100 employees and they pay over $60,000 a year to most of their employees with benefits, and it’s growing,” Briggs King said. “They’re manufacturing, but they’re not distributing to Delaware. They’re distributing throughout the world and so the separate standalone bill that we will have coming up will help them stay in business in Delaware.”

The bill passed 23 to 18 and returned to the Senate for approval as amended. It passed in the Senate just after 9 p.m. and heads to Gov. John Carney for his signature.

Dem. leadership stops short of inviting public to in-person hearings
Amendment to gun magazine bill aimed at saving Georgetown company
Landlords could not require cats to be declawed under new bill
Winterthur’s 2022 Jackie O exhibit to be based on letters in archive