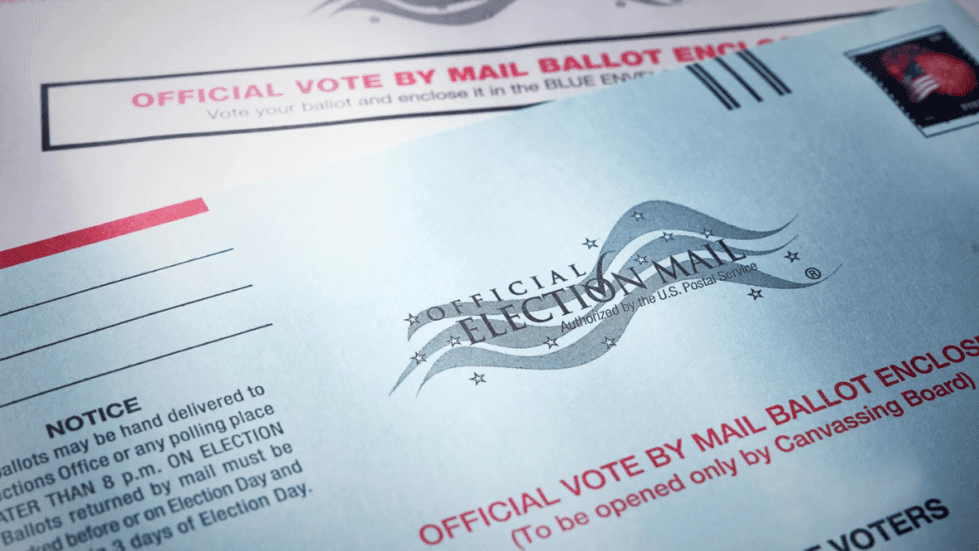 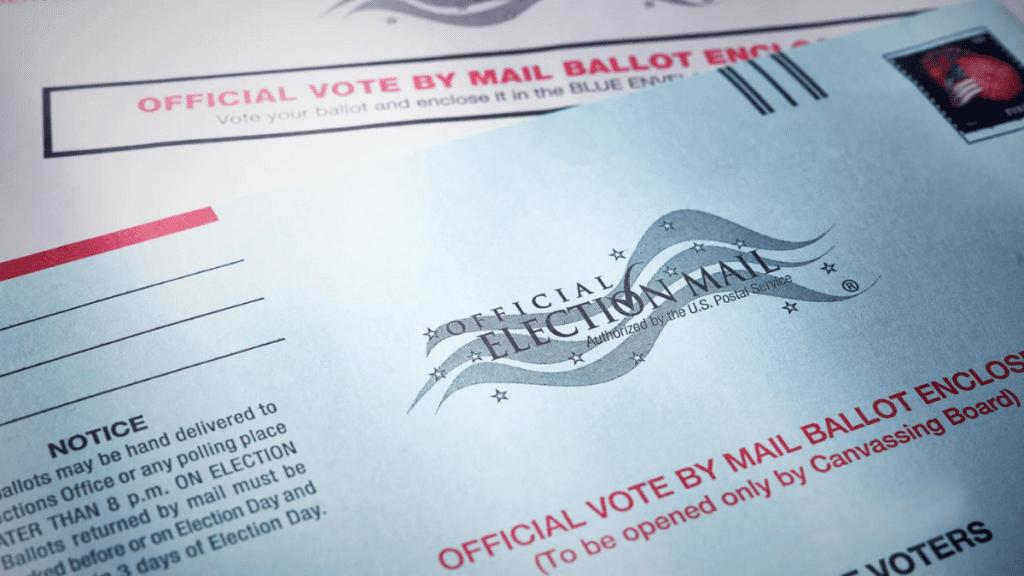 The Delaware Department of Elections will be allowed to continue processing mail-in voting applications and preparing ballots while it appeals last week’s Chancery Court decision rendering the new law unconstitutional.

The department will not be allowed to mail ballots to voters.

In a letter opinion Monday, Vice Chancellor Nathan Cook granted the Department of Elections’ request to stay his ruling pending the outcome of the Supreme Court appeal.

“My injunction in this matter was compelled by an advisory decision from five decades ago that, in turn, cited precedent from eight decades ago.”

Without the stay, Cook wrote, if the Supreme Court revisits that precedent and concludes that the vote-by-mail statute is constitutional, “Delaware voters will be denied the opportunity to exercise their right to vote in the upcoming General Election by all constitutional means,” something he said would be a “grave injustice.”

The Supreme Court will hear arguments Oct. 5 — just days before the Oct. 10 deadline to decide whether or not to use the method in the upcoming general election.

If the Chancery Court ruling is upheld, Cook said, the Department of Elections will need to notify mail-in ballot applicants that they will need to vote in person in November’s general election.

Last week, Cook ruled that the way mail-in voting became law put it at odds with the state Constitution and that it cannot be used in November’s general election.

In an 87-page opinion, Cook relied on legal precedent: A 1972 Supreme Court advisory opinion that said it is “beyond the power of the Legislature” to limit or expand the Constitution’s list of reasons an elector can cast an absentee ballot.

“Thus, if I were writing on a blank slate, I would likely conclude that the Vote-by-Mail Statute is not prohibited by the Delaware Constitution,” Cook wrote.

It’s not for him to revisit those cases, he said. That’s a matter for the Supreme Court.

After the Department of Elections asked for a stay pending appeal, the plaintiffs argued he should dismiss their motion entirely.

They said staying the appeal would send “a dangerous and confusing message to voters, and even risk disenfranchising them.”

“Delaware voters are, despite Plaintiffs’ arguments, adults fully capable of holding more than one thought in their minds simultaneously,” he wrote. “Here, I am confident that citizens will have little difficulty understanding that, although they may continue to apply for a vote-by-mail ballot, the availability of mail-in voting is the subject of litigation.”

The stay will remain in effect until the Delaware Supreme Court issues its decision in the pending appeal.

Click here to read the letter opinion in its entirety.