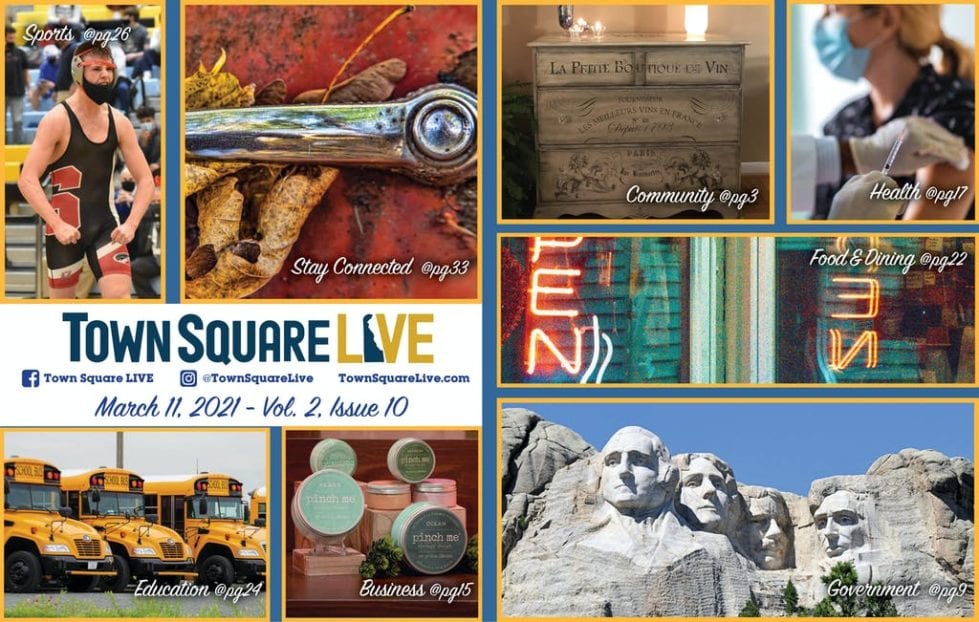 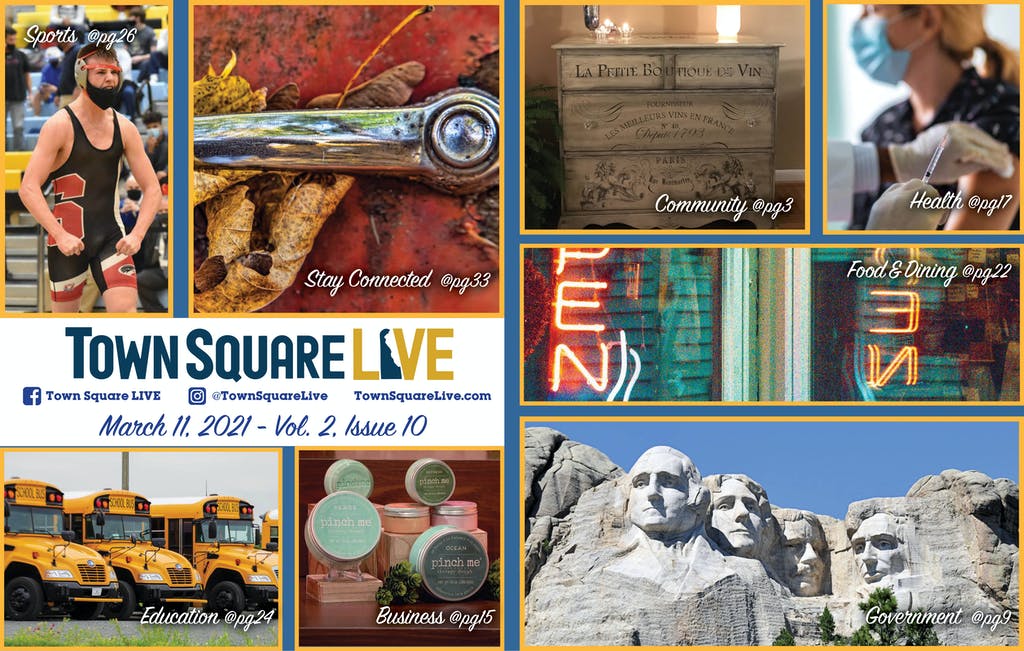 With cases down, vaccine up, state officials face questions about opening up

As state ramps up vaccines, here’s where to be tested this week

Hinds leads the way for Sallies in win over Tatnall

Founder’s Folio: Freedom of speech in America, then, now