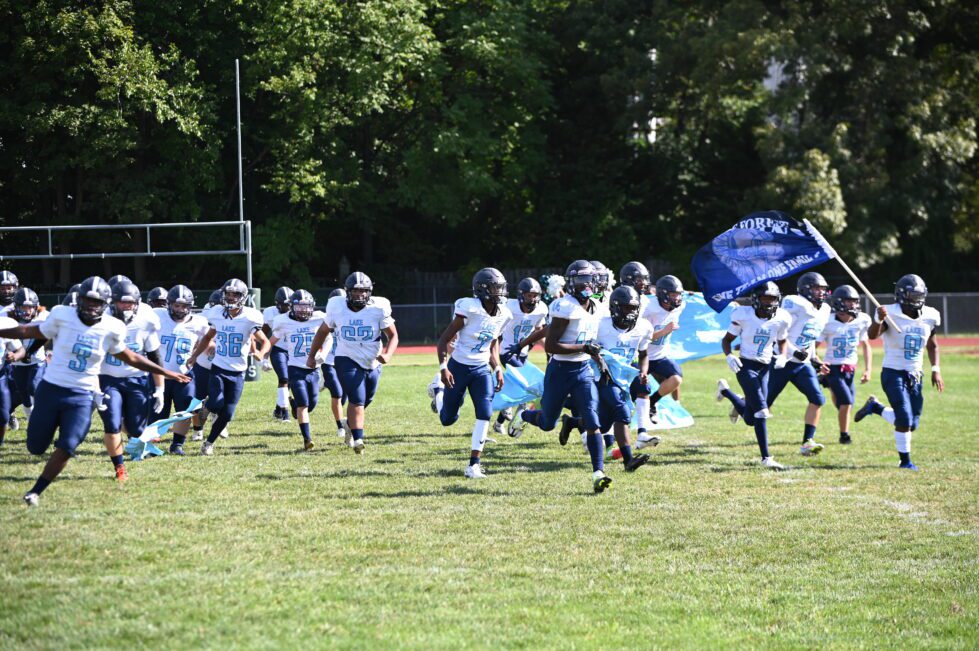 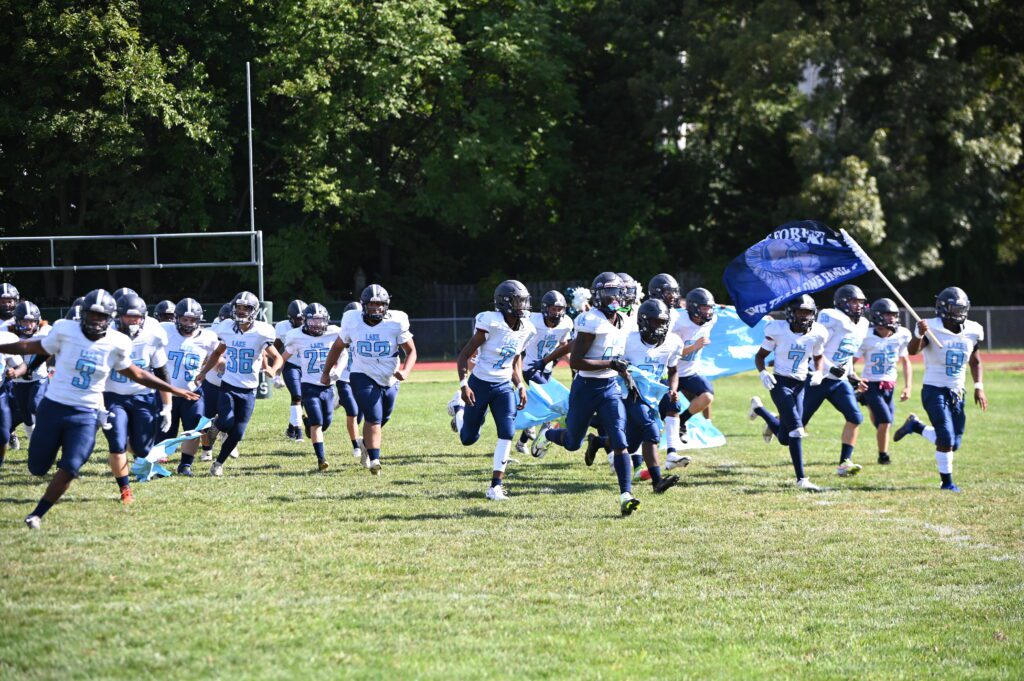 The Green Knights traveled to Lake Forest last season and came home with a 33-0 loss. Mount was looking to avenge that loss as Lake Forest traveled north to Wilmington for this season’s home opener.

After a back and forth first quarter Mount was able to get the scoring started. Laivyun Snow hit James Simmons on an out pattern, which Simmons took down the sideline making some moves while coasting into the endzone for a 48 yard touchdown. The extra point was unsuccessful giving the Green knights a 6-0 late in the second quarter.

Lake Forest answered right back. A couple of minutes later Jaymeire Snell took a hand off on a sweep play and made some exceptional moves making defenders miss as he went 66 yards for the touchdown. A failed extra point brought the score to 6-6 and that is how the first half would end.

After the half Lake Forest took the lead late in the third quarter. Snell scored his second touchdown of the game as the Spartans quarterback Jonathan Tyndall hit him with a 34 yard touchdown pass. The Spartans then converted a successful two point conversion giving them a 14-6 lead at the end of three quarters.

The Spartans struck again early in the fourth quarter. Ayden Young broke a run for 40 yards only to be tackled by the shoelace at the three yard line. On the very next play Young would plunge in for a three yard touchdown run. Again the Spartan went for the two point conversion and were successful pushing the lead to 22-6.

The Green Knights added a late touchdown when Simmons, now at quarterback, hit Mason McCabe down the middle of the field as MCCabe went up and took the ball away from a Spartan defender for a 39 yard touchdown. That touchdown brought the score to 22-12 which was the final score of the game.

Ayden Young led the Spartans on the ground with 25 carries 151 yards and a touchdown. Dahmir Byrd led the Green Knights with 8 carries for 62 yards. James Simmons scored both touchdowns as he caught one and threw for another.