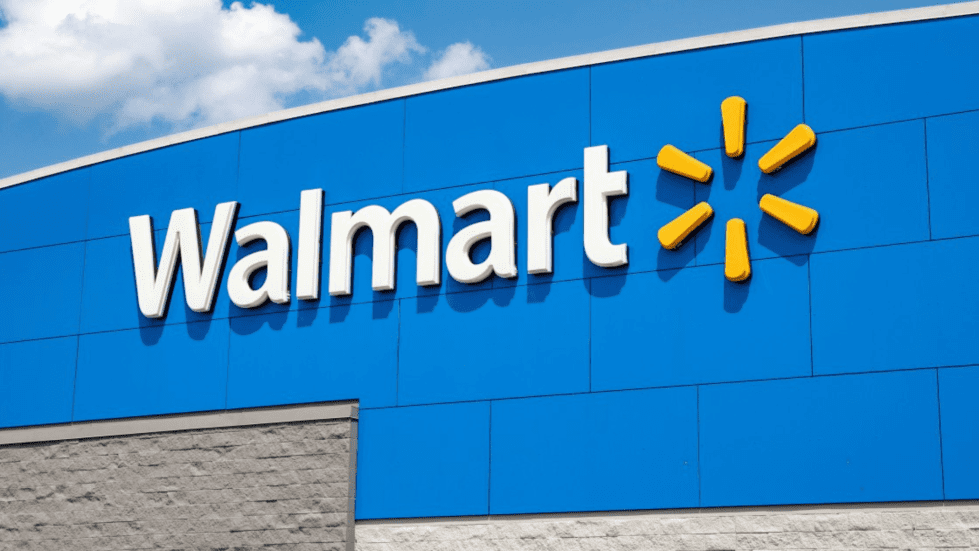 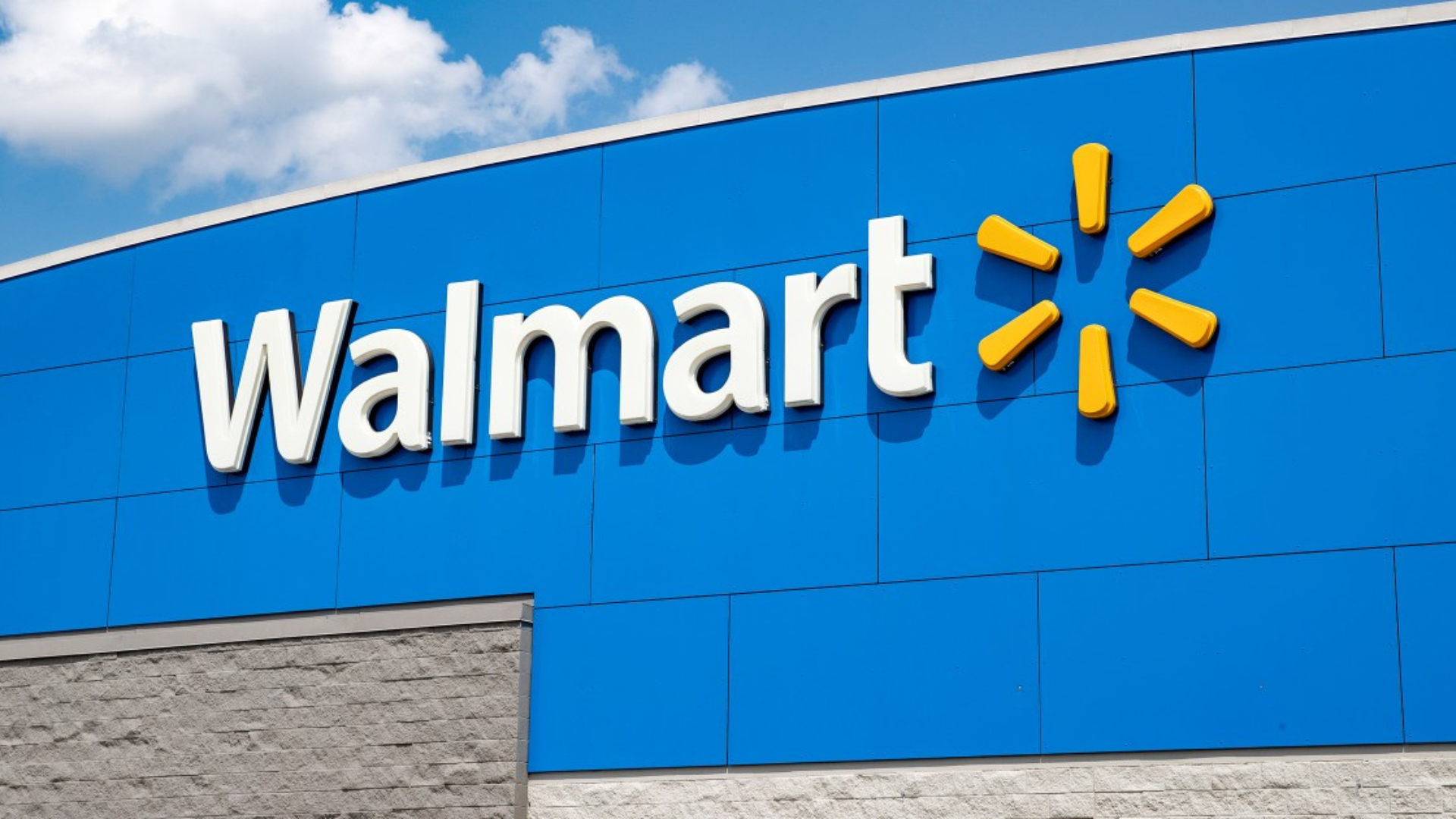 Walmart announced Tuesday that the company has agreed to a $3.1 billion settlement to resolve a nationwide lawsuit brought by states, tribes and municipalities over its role in the opioid crisis.

Delaware stands to receive up to $11.8 million under the terms of the settlement framework.

The lawsuit alleged that Walmart exacerbated the opioid addiction crisis by failing to appropriately oversee the dispensing of opioids at its stores.

In a statement Tuesday, the company said it believes the settlement framework “will provide significant aid to communities across the country in the fight against the opioid crisis, with aid reaching state and local governments faster than any other nationwide opioid settlement to date, subject to satisfying all settlement requirements.”

The agreement does not require Walmart to make any admission of liability. The company insisted it “strongly disputes” the allegations made in the lawsuit.

“Delaware has made real progress in the fight against substance use disorder, but families from Claymont to Selbyville are still paying the costs of the opioid epidemic,” Jennings said.

If finalized, the settlement will include:

Further, Walmart said it will:

“Walmart’s mission is to help people ‘live better,’ and this includes both providing our customers with access to their prescription medications and helping to fight the opioid crisis facing our country,” the company said.

Each state, municipality and tribe will be required to sign on to participate in the settlement. If they do, the $3 billion will be divided between them.

As a condition of the agreement, the money must be used to provide treatment and recovery services to people struggling with opioid use disorder.

“The parties are optimistic that the settlement will gain the support of the required 43 states by the end of 2022, allowing local governments to join the deal during the first quarter of 2023,” said a statement by the attorneys general behind the lawsuit. “Further details about how the money will be distributed will be forthcoming.”

Delaware broke a record in 2021 for the most overdose deaths in a single year, with 515. More than 82% of those overdoses involved fentanyl.

According to the University of Delaware, about one out of every 100 Delawareans are dependent on opioids. Four out of five new heroin users started out misusing prescription painkillers.

Delaware has the 13th-highest fatal opioid overdose rate in the United States.