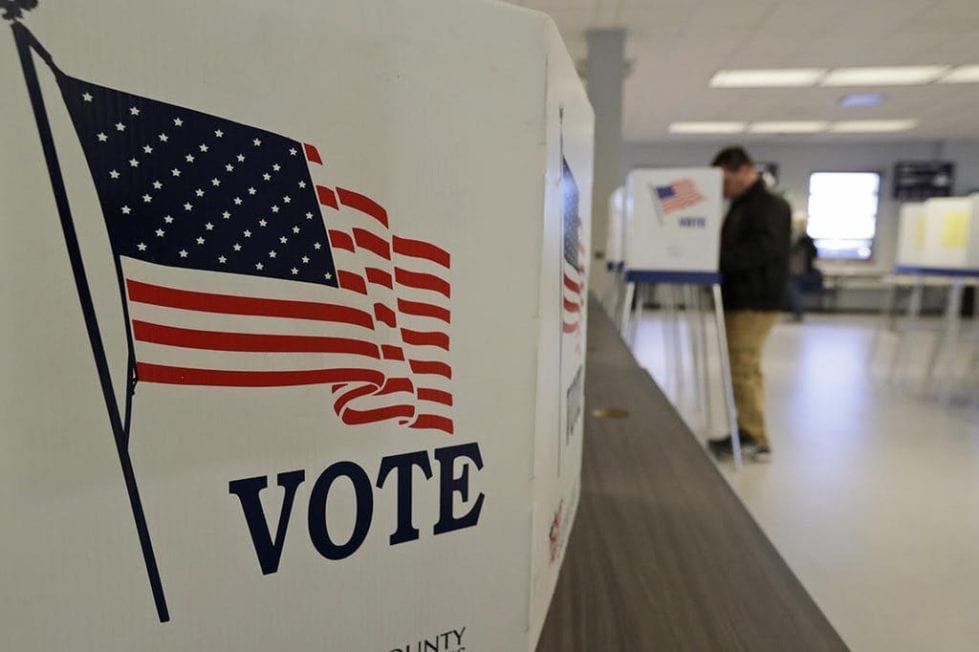 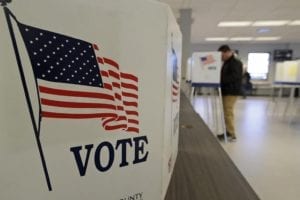 The Senate passed a same-day voting bill, which now heads to the governor for his signature.

The Delaware Senate on Wednesday voted along party lines for a same-day voter registration bill.

House Substitute 1 for House Bill 25, sponsored by Rep. Sherry Dorsey-Walker, D-Wilmington, will allow residents to register at the polls on election day and immediately vote.

The bill already passed the House and now goes to Gov. John Carney for his signature. When he signs it, it becomes effective immediately for all state elections.

The bill passed 14-7 after an hour-plus of Republican opposition questioning and attempts to amend.

Sen. Trey Paradee, D-Dover, introduced the bill saying that same-day registration is already done by 19 states, including some largely Republican ones. They include states with small populations such as Vermont and Montana, as well as California, which has a huge state population.

Sen. Bryant Richardson, R-Seaford, introduced an amendment to keep together ballots of people who register and vote same day so they can be examined in close races.

Paradee characterized the amendment as unfriendly and said there is no need for that.

Sen. Colin Bonini, R-Dover, pointed out that the amendment did not stop anyone from voting and was a reasonable amendment.

Sen. Brian Pettyjohn, R-Georgetown, gave senators a copy of a utility bill that had his name but another senator’s address. It’s too easy to fake things like a utility bill, he said.

Paradee said that he could find no evidence of fraud when researching what issues other states had dealt with.

Sen. Dave Lawson, R-Marydel, argued that the Senate had just talked about straw purchases of guns, which refers to a person buying a gun for someone else.

Richardson argued that mistakes can be made by honest citizens and he didn’t know why the same-day ballots couldn’t be kept together.

To have a copy of a single ballot, all the state’s voting machines would have to be reprogrammed to spit same-day ballots out to keep.

An hour of debate ensued. At one point, Bonini got frank.

“Elections get stolen,” Bonini said. “I saw one stolen.”

He described a Kent County election in which the vote was so close that there were four recounts. Three of them came out with the Republican leading and the fourth had the Democrat leading. That was the vote that was certified. He did not name the candidates.

“Let’s just be careful about this stuff,” Bonini said.

Richard asked Paradee if the bill was changing the constitution.

The Republicans called their attorney, Anthony Delcollo to testify. He said that there is an argument to be made, but he wasn’t sure it rose to the level of saying the bill violated the state Constitution.

Democratic attorney Frank Murphy said it did not.

In other election-related news, a bill to bypass the need to amend Delaware’s Constitution and cement no-excuse absentee ballots in future elections was released from a House Committee Wednesday despite objections from Republicans.

If it passed the full House, it will go to Carney for his signature.

If passed, the bill creates an opt-in vote-by-mail system wherein voters will have to request a ballot before one is sent. Ballots and ballot applications will not be automatically mailed to voters under the bill.

Opponents say that’s a distinction without a difference and when lawmakers failed to amend the Constitution to do that last year, they developed a workaround to circumvent the law: Senate Bill 320.