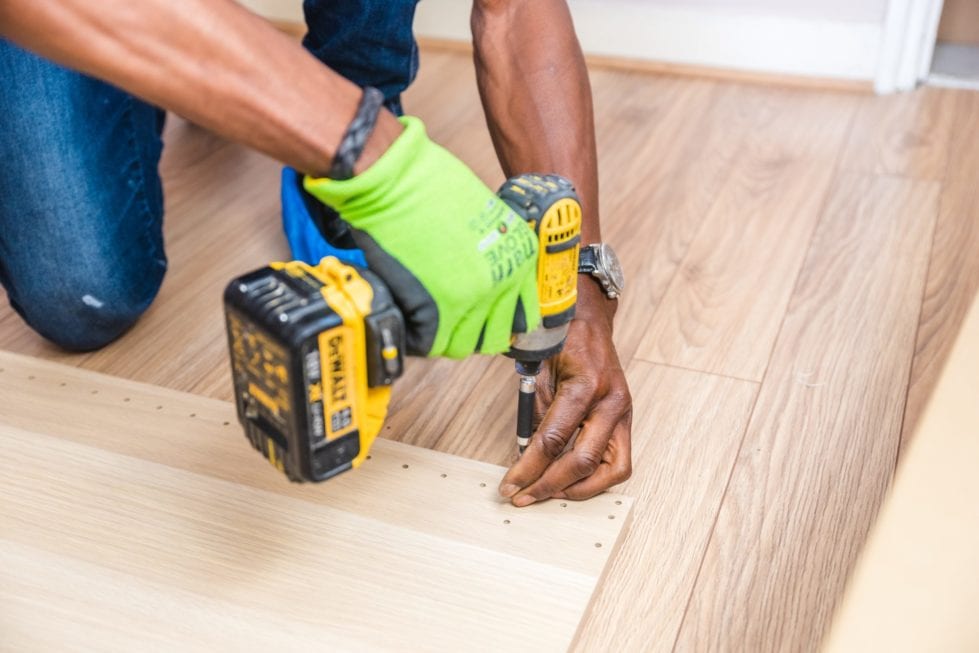 These days, it seems like Democrats and Republicans aren’t able to agree on much.

But on Wednesday, a Republican state senator and Democratic state representative combined forces to support each other’s bills and help Delaware grow and support the tradespeople it desperately needs.

Their complimentary bills — a kind of counterpoint to the money poured into state colleges and their students — will provide state-sponsored tuition for those who want to be trained to work as masons, electricians, plumbers, carpenters, HVAC workers, welders, mechanics, beauticians and more.

Senate Substitute 1 for Senate Bill 65’s FAST Program will provide up to $10,000 for tuition and related expenses to Delaware residents. Funding is capped at $1 million a year for the next two years. The FAST Act comes with a two-year sunset clause, meaning the legislature will have to reauthorize the program during the next General Assembly for it to continue.

Pettyjohn’s bill was one of the few Republican bills to make it to the Senate or House floor during this session of the Delaware General Assembly, which effectively ended Thursday. Officially, at midnight, it will be suspended until the House and Senate are called back into session to deal with redistricting.

A bill from Rep. Ed Osienski, D-Brookside, will establish the Elevate Delaware Act that will provide up to $10,000 in payments to Delaware adult learners for tuition and other expenses related to their approved non-degree credit certificate programs, granted they provide industry-accepted skill training and certification.

Funding for the Elevate Delaware program in House Substitute 1 for House Bill 166 is capped at $1.5 million per year for the next three years.

The bills passed both the House and Senate Thursday. There was no comment in the House, but during the Senate hearing, Sen. Jack Walsh, D-Christiana, said that the Elevate Delaware Act “supports an environment in Delaware of worker investment and continuous learning.”

Walsh argued that education investments will result in increased opportunity for upward mobility amongst Delawareans.

“This helps small employers compete and grow and helps workers increase their earning capacity and move along their careers,” he said.

Pettyjohn, who requested to be added as a co-sponsor to the Elevate Delaware Act, said, “We need to provide the people of Delaware the training they need in order to provide for themselves and their families.”