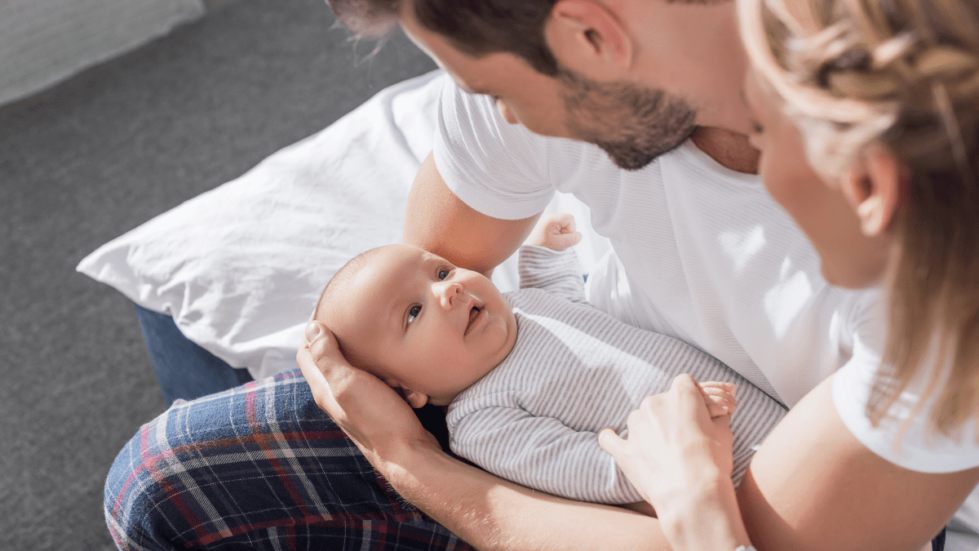 The paid family and medical leave bill expected to be considered by the General Assembly this year includes changes from the original proposal that the sponsor says reflect compromises with stakeholders.

The Healthy Delaware Families Act, more commonly referred to as the paid leave bill, would create a statewide insurance program to provide up to 80% of wages for eligible Delaware workers for up to 12 weeks per year for parental leave and six weeks over two years for caregiving and medical leave.

The bill, sponsored by Sen. Sarah McBride, D-Wilmington North, adjusts eligibility requirements such that employees may only qualify for paid leave after working for their employer for at least one year.

During that year of employment, the employee must have worked for that company for at least 1,250 hours. That equates to 31.25 forty-hour workweeks in a year.

That requirement is the same in the federal Family and Medical Leave Act, meaning that if an employee were to claim leave under the new state law after meeting those requirements, they would have been able to do so already under the federal law.

The only difference is that under the state law, they will be able to be paid some or all of their wages for the duration of their leave.

“In most other states, they’ve made this much more of a portable benefit,” said Secretary of Finance Rick Geisenberger during a press event hosted by the Delaware State Chamber of Commerce Wednesday.

If a “new person comes to work for you, they work for a few weeks, maybe a month or two, they tell you, ‘Oh, by the way, my wife’s having a child — give me 12 weeks.’ That’s not going to happen here,” Geisenberger said.

“These are people who are going to have been with you for a full year — 1,250 hours. They would be eligible for this for leave anyway under the federal [Family and Medical Leave Act] if you have more than 50 people. This just creates a mechanism to ensure that they also have the income to supplement that leave.”

McBride said that’s just one of many changes she made to the bill after consulting with stakeholders throughout the state, many of them small business owners.

McBride emphasized that those figures don’t refer to the total number of employees an organization employs, but the total number that qualify under the law. That means seasonal workers, part-time employees and 1099 employees, or independent contractors, do not count toward the 10- and 25-employee limits.

“That also reinforces the fact that this isn’t a one-size-fits-all proposal, recognizing some of those unique needs that those smaller businesses have,” McBride said.

The substitute bill also dramatically reduces the amount of family caregiving and medical leave a qualifying employee can take from 12 weeks annually to six weeks every two years.

McBride argued that small- and medium-sized businesses in other states have reported that paid leave laws have been financially beneficial to them in terms of reducing costs. She said paid leave policies most often result in either no impact on those companies’ bottom line or a positive impact on their bottom line.

That’s because, she said, many of those employers would allow an employee who got sick or needed to take leave for another covered reason to take time off and even continue to pay them while they’re out.

Because the paid leave act would replace the income through that program, a business would be able to keep the wages they otherwise would have paid out of a feeling of obligation, McBride pointed out.

The substitute bill also includes a provision to allow companies to opt-out of the public paid leave program if they want to offer their own private plan, so long as that plan meets or exceeds the provisions of the state program.

Those companies could also offer a private plan for one type of life event but not another, McBride said.

For example, they could offer a private plan for family caregiving and medical leave but opt-in to the public program for parental leave.

They could not, however, offer a private plan to some employees and put other employees on the public program within one type of life event.

“I think one of the things we pride ourselves on in Delaware is working across our differences, listening to all stakeholders, and I believe that this legislation really reflects that measured balanced approach,” she said.