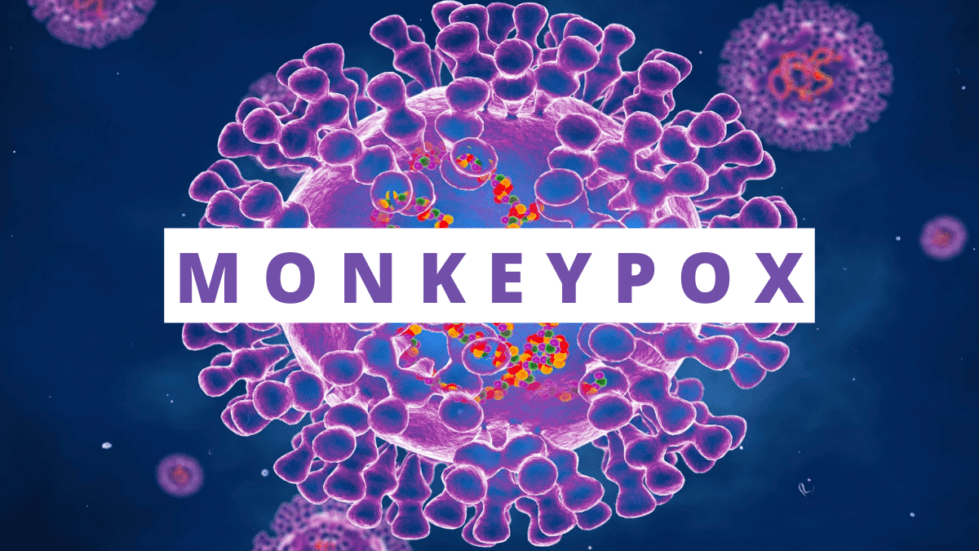 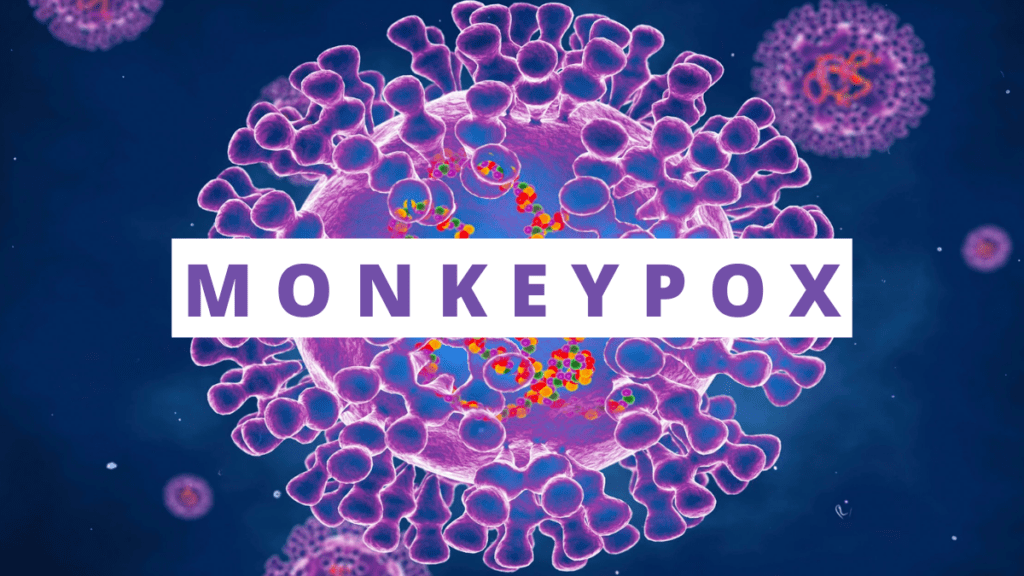 A 42-year-old Kent County man and two New Castle County men, 19 and 24, have become the fourth, fifth and sixth Delawareans to test positive for monkeypox.

The risk to the general public in Delaware remains low, the Division of Public Health said Thursday.

All three individuals reported close contact with a very limited number of individuals and are self-isolating.

The first Delaware case of monkeypox, caused by a virus dubbed MPX, was found in a 46-year-old man in New Castle County and announced July 12.

Though U.S. Health Secretary Xavier Becerra declared monkeypox a national public health emergency Thursday, the Division of Public Health does not plan to make a similar declaration specific to Delaware, the agency said in a press release.

“However, low risk does not mean no risk,” the agency said.

There have been more than 6,600 confirmed infections in the United States — overwhelmingly among gay and bisexual men.

Anyone may contract monkeypox, though certain activities by individuals can increase their chance of contracting the virus.

Monkeypox is different from COVID-19 in that it spreads primarily through direct contact with the rash or scabs of someone with monkeypox.

The rate of serious illness or death attached to monkeypox nationally is also extremely low, according to the CDC.

Currently, there is no specific treatment for monkeypox, though antivirals may be prescribed.

Delaware has received a limited supply of monkeypox vaccine, which is being prioritized for those with direct contact with individuals who have a confirmed case of the virus.

Additional doses are becoming available and Delaware plans to soon implement other strategies, such as offering vaccines for expanded pre-exposure prophylaxis (PrEP) for those in high-risk groups.

Those who may be eligible for expanded vaccine access include:

There are many things residents and visitors should do, regardless of eligibility for vaccination, to prevent or reduce the chance of contracting monkeypox.

Individuals who are sexually active can minimize their risk of exposure by limiting the number of partners they have and talking to their partner about their recent history and behaviors, as well as inquiring about any rashes or other symptoms. As a general preventive behavior, individuals should wash their hands often with soap and water or use an alcohol-based hand sanitizer. Symptoms usually start within three weeks of exposure to the virus.

If someone has flu-like symptoms, they usually will develop a rash one to four days later.

If you suspect you are experiencing any symptoms associated with monkeypox you should immediately:

DPH launched a hotline for individuals with questions or concerns about MPX.  The hotline number is 866-408-1899 and is operational Monday – Friday from 8:30 a.m. to 4:30 p.m. Questions may also be emailed to [email protected]. Both the hotline number and email address share staff with the COVID-19 Call Center.