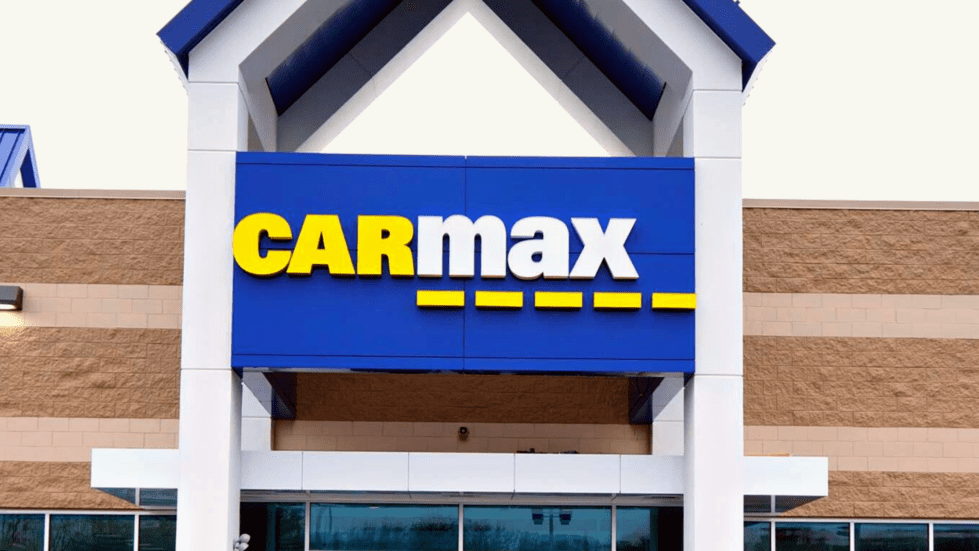 Delaware and 35 other states have reached a settlement with used vehicle retailer CarMax, which has agreed to pay $1 million over concerns about its reporting of vehicle safety concerns. The settlement stems from an investigation into concerns that customers were not aware of unrepaired and potentially serious safety recalls in used vehicles. Delaware will receive $20,589.46, from the settlement. …