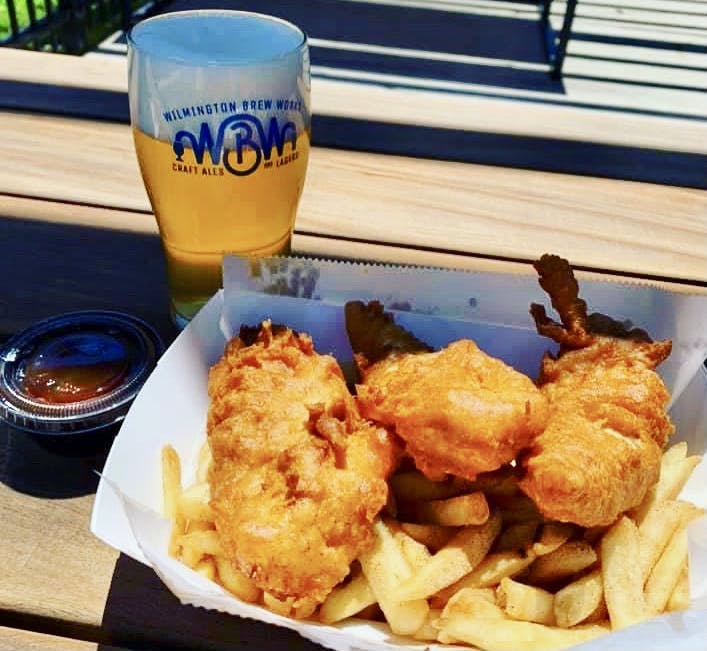 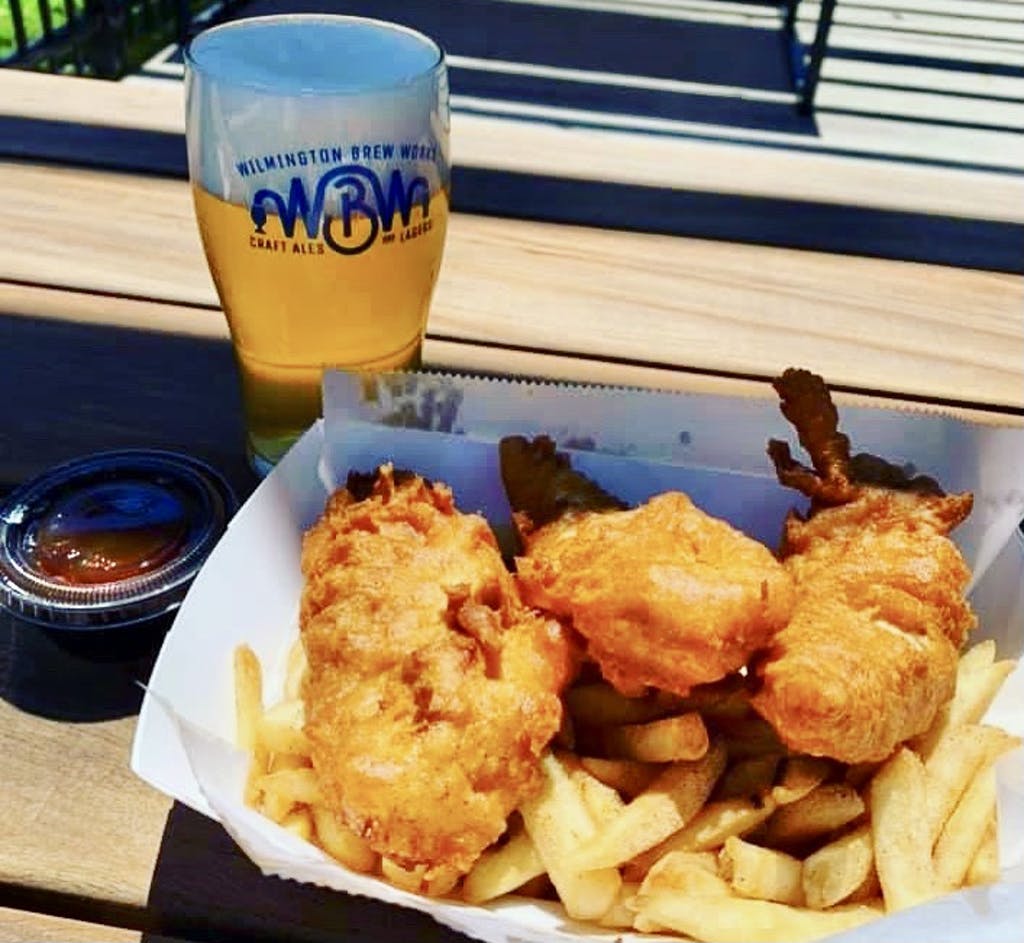 Jonathan Mitchell knows a thing or two about fried chicken.

In 1984, Mitchell’s grandfather, Lucien Dillingham, opened a Chicken George franchise at 30th and Market streets in Wilmington. When the franchisor went bankrupt, the business closed.

Dillingham, however, did not give up. In 1990, he opened Mo’ Better Chicken in Atlanta, which became so popular that he landed a concessions contract with the Georgia Dome.

He is now the CEO of MBC Concessions, which has multiple concepts, except for chicken.

But Mitchell, who was in awe of his grandfather’s success as a child, has picked up the fryer. The Wilmington native now owns Mitch’s Mo’ Better Chicken.

The St. Mark’s High School graduate attended Cheyney University, where he studied sports management and played football. As a Cheyney alum, he signed up to be a food vendor at school events.

Inspired by family friend Rick Betz, the founder of Fat Rick’s Barb-B-Que, Mitchell also sold chicken at festivals and events, such as the Clifford Brown Jazz Festival in Wilmington.

During the pandemic, he set up a stand on the Wilmington Brew Works property.

“Oh man, Mo’ Better Chicken is delicious,” said Craig Wensell, a brewery owner. “They have some of the juiciest, tastiest, best-seasoned chicken that I have had outside the Southern states. They are very popular with our patrons.”

The product sold so well that Mitchell hopes to hit the road with a 29-foot concession trailer in June.

“It’s a really good formula,” maintained Mitchell, who calls the preparation “Southern fried chicken.” “It’s just as simple as marinating chicken and frying it. But you have to have an expertise at frying foods.”

Fried is the operative word for the business’s offerings. Mitchell sells fried shrimp and catfish nuggets, fried lobster tails, seasoned French fries — even fried corn on the cob. (Needless to say, the trailer has air conditioning.)

Mitch’s Mo’ Better Chicken is a side job for Mitchell, who works full time at Olney Charter High School in Philadelphia.

“My passion is working with teens,” he said.

He also has a passion for chicken, and so does his father, John Mitchell, a partner. The men hope to open a bricks-and-mortar business with a drive-through.

In the future, you might spot Mo’ Better Chicken locations throughout the tristate area.