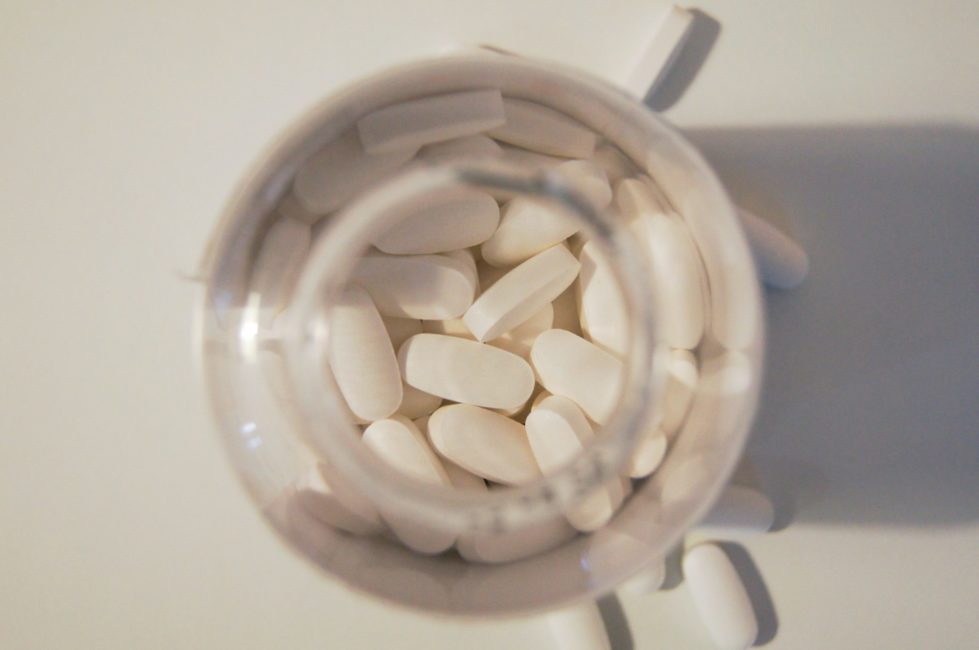 Delaware’s share of the opiod settlement will flow into the state over 17 years. Photo by Tanya Nova/Pexels

Most of the $100 million Delaware is getting in an opioid lawsuit settlement will be spent on treatment and prevention of drug abuse.

Attorney General Kathleen Jennings talked Thursday in a press conference about how the state will deal with its share of a $26 billion settlement with Johnson & Johnson, Cardinal, McKesson, and AmerisourceBergen, who were accused of creating and accelerating the opioid crisis.

Delaware will get $20 million of that settlement in the first year, with the rest coming over 17 years.

Jennings and other state attorneys general had refused an earlier settlement offer, which would have been $4 billion less than the final agreement.

“No amount of money can make whole the families who have paid the true costs of the opioid epidemic,” Jennings said. “Delawareans from Selbyville and Seaford to Middletown and Claymont have suffered enormously, all because the world’s largest drug dealers were insatiable in their pursuit of profit.”

Jennings said the question now is not whether or not “big pharma” will pay its debts to our communities, but how the state will handle the significant settlements Delaware has already received and will continue to receive.

“This legislation answers that question by setting up the guardrails Delawareans need and deserve and ensuring that these funds go exactly where they are intended to go: into the fight against addiction,” Jennings said.

Each state’s share of the funding has been determined by agreement among the states.

The agreement with the drug companies also requires significant industry changes designed to help prevent this type of crisis from happening again. The agreement will result in court orders requiring Cardinal, McKesson, and AmerisourceBergen to:

The 10-year agreement will also result in court orders requiring Johnson & Johnson to:

Last year, nationwide opioid overdose deaths rose to a record 93,000, a nearly 30 percent increase over the prior year. In recent years, Delaware has experienced the second-worst rate of overdose deaths in America, after West Virginia.

From 2006 to 2012 alone, opioid manufacturers, distributors and pharmacies shipped 276 million prescription opioids – more than 100,000 a day, with the potency of 5.5 tons of morphine into Delaware.

In that period, more than 2 million prescription pills were shipped into Selbyville, a community which is home to only about 2,000 residents.

Data Lab, TeenSHARP create way to track those apply for federal school money
Natural history museum closes for redo and switch to nature, science focus
These events honor those who gave their lives for America
Delaware's surplus for 2022 set at $669 million; comes with warning to look ahead