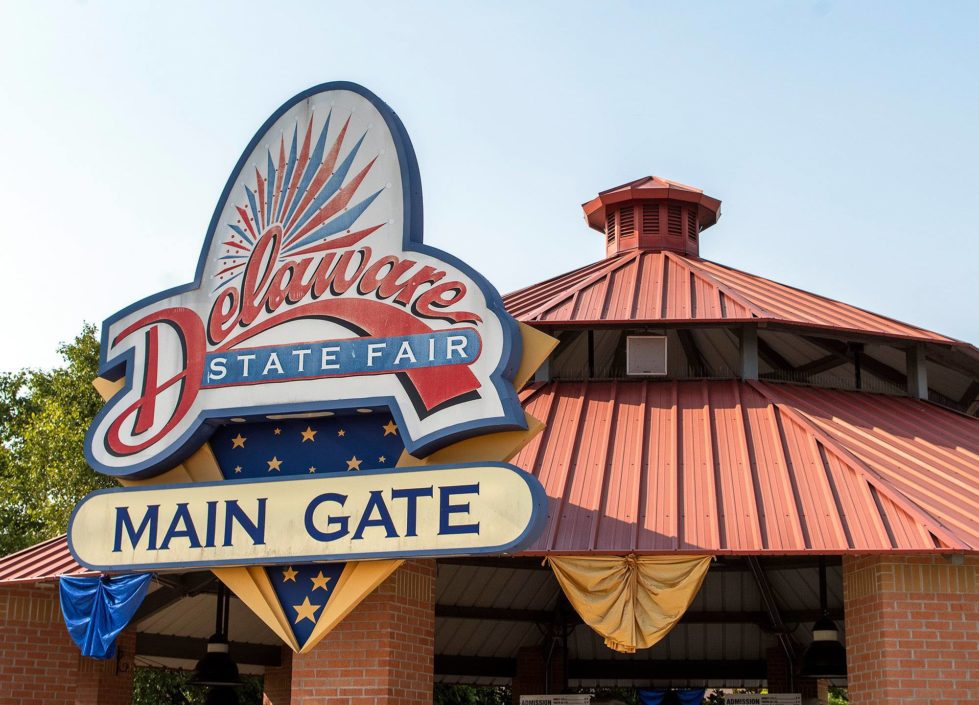 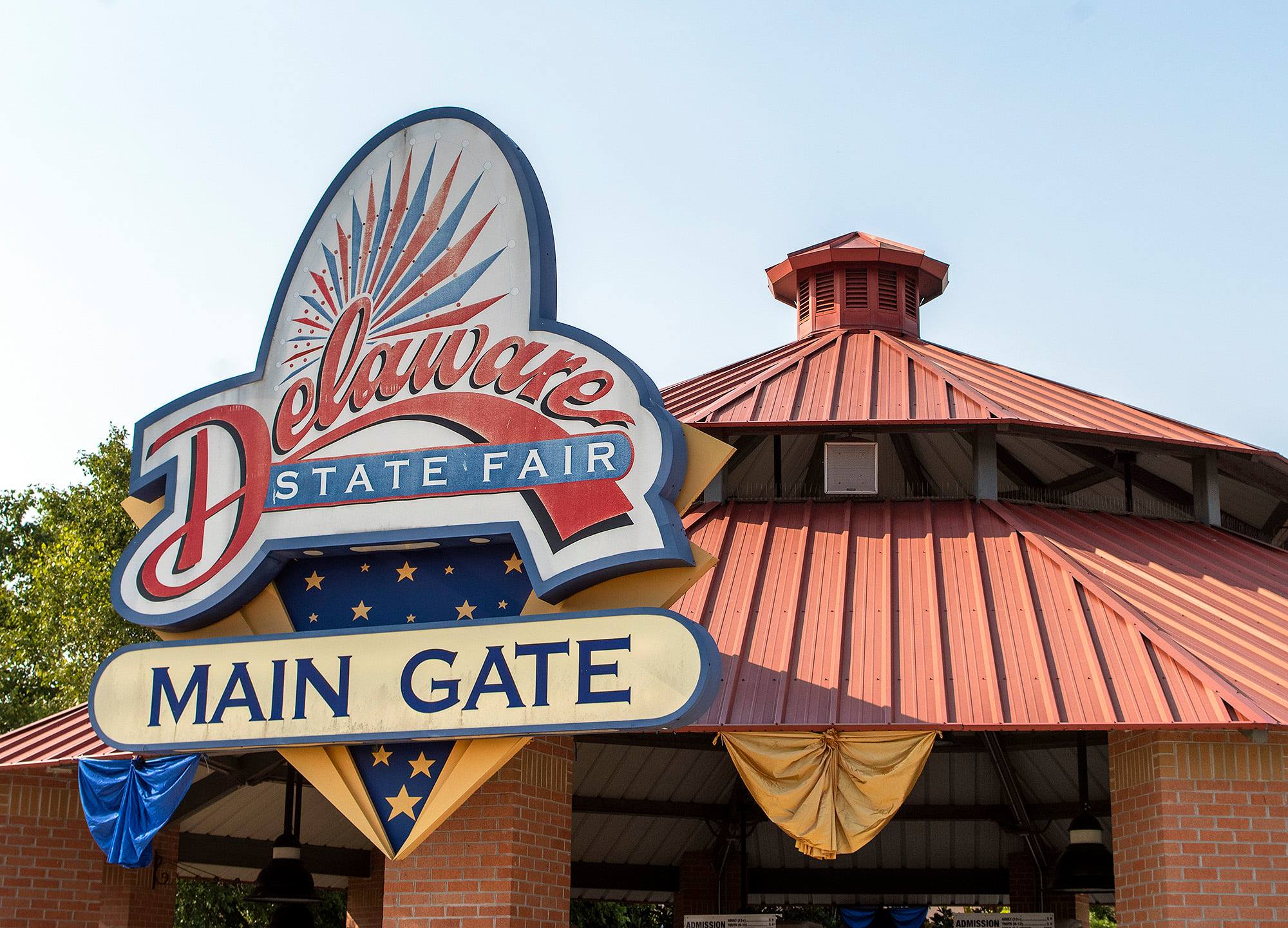 Hank Williams Jr. had been set to perform at the fair for the past two years, but the concert series was canceled in 2021 and Williams pulled out in 2021 over uncertainty relating to COVID restrictions.

Delawareans will finally have their chance to witness the performances of Christian hip-hop star Toby Mac and country music songsters Sam Hunt. Both were booked to perform at the 2021 fair but had to cancel due to the pandemic.

Rapper Nelly’s appearance will mark his second visit to Delaware in less than a year after his performance at Firefly Music Festival in September.

The star-studded lineup is refreshing news for devoted fairgoers. In 2020, all concerts were canceled due to the pandemic. Acts would have included country musicians Dierks Bentley, Hank Williams Jr. and comedian Jim Gaffigan.

This past summer, the concert lineup originally featured TobyMac, Sam Hunt, Hank Williams Jr. and Vanilla Ice, but they all pulled out because of uncertainty surrounding the fate of Delaware’s COVID-19 large gathering restrictions.

Delawareans can expect to see the following acts and others yet to be announced:

Tickets range from $20 to $99 and can be purchased at this link.

Memorial Day events honor those who gave their lives
What to do, expect when you go hunting for a COVID-19 vaccine in Delaware
Goodbye, Rodney dorms. Hello, Hillside Park’s play areas, fishing, trail
Crooked Hammock to host open-mic night for dad jokes