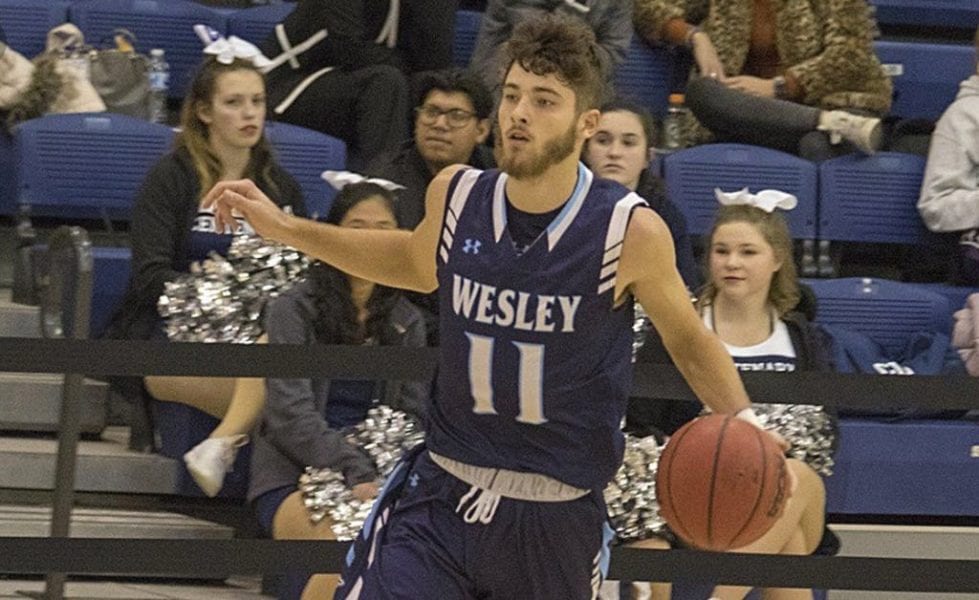 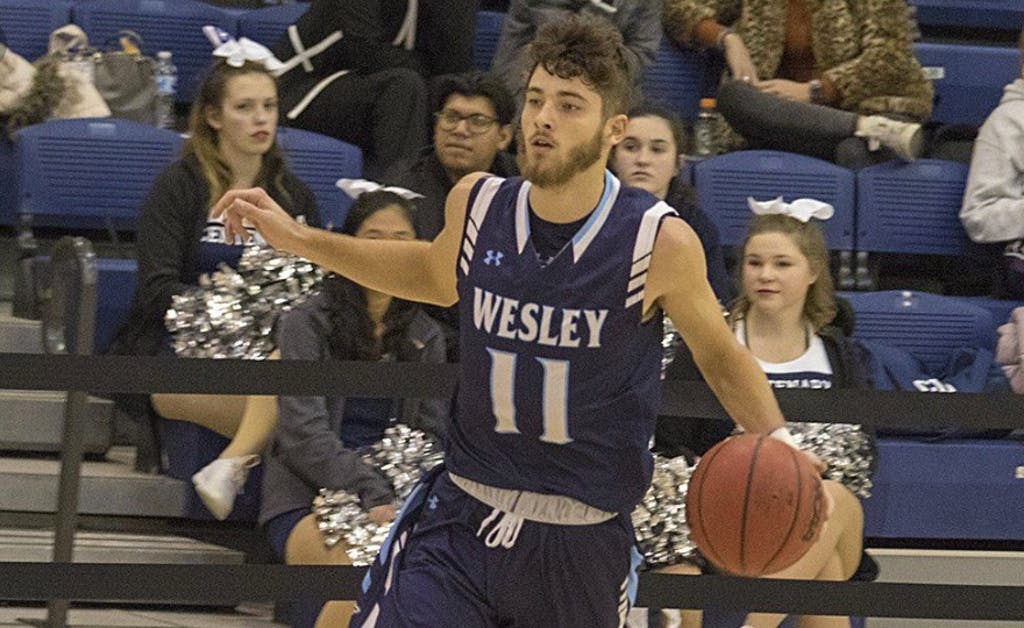 In a statement today that called out “less than accurate” reporting, Delaware State University has explained why there won’t be a separate athletic program for Wesley College students starting this fall.

“The programmatic, regulatory and financial hurdles to operating two athletic programs were either too high and/or uncertain,” DSU President Tony Allen said.

“It was not an easy decision,” Allen wrote of the end of the D-III program. “We made every effort to consider its long-term sustainability. To that end, the university privately fundraised to engage two independent management consulting firms to analyze the viability of simultaneously operating a D-I and a D-III athletic program.

“Those analyses were summed up in months of review, engagement with diverse subject matter experts, including officials from the NCAA, and a financial exploration of the university’s capacity to support two comprehensive programs. Among the options considered was a scenario that delayed discontinuing D-III athletics by at least one additional academic year.”

Allen’s statement cited “programmatic, regulatory and financial hurdles,” and it’s a good bet that money was the biggest factor, because the next thing he said was that having two athletic programs would have steered DSU from the “the original intent of the acquisition — more low-cost, high-quality educational opportunities each year for a larger number of deserving young Delawareans and a broader impact on Dover, Kent County and the state.

Wesley’s downtown Dover campus will be renamed the Wesley College of Health and Behavioral Sciences.