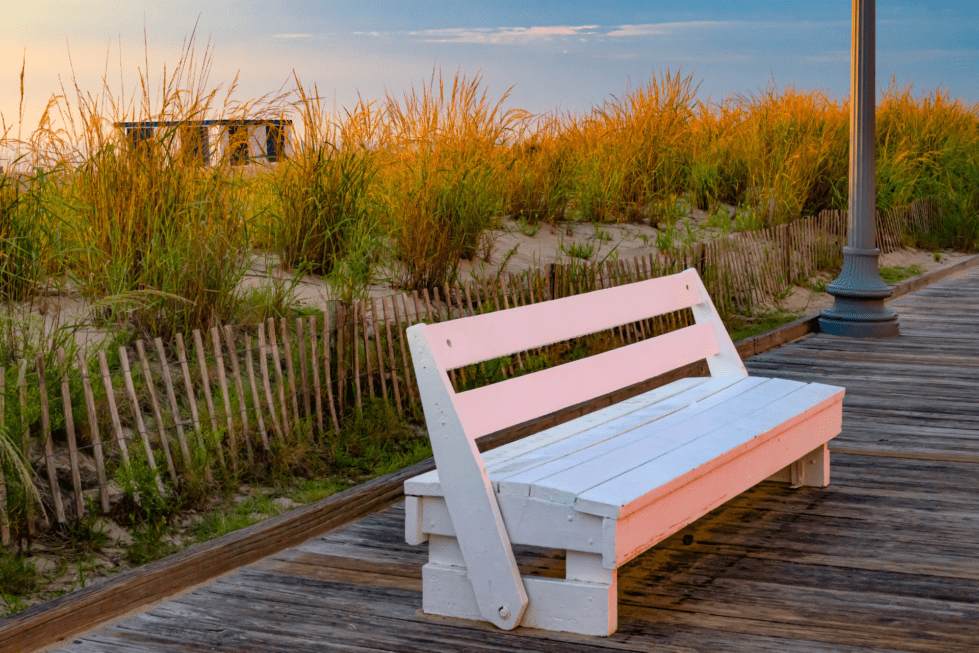 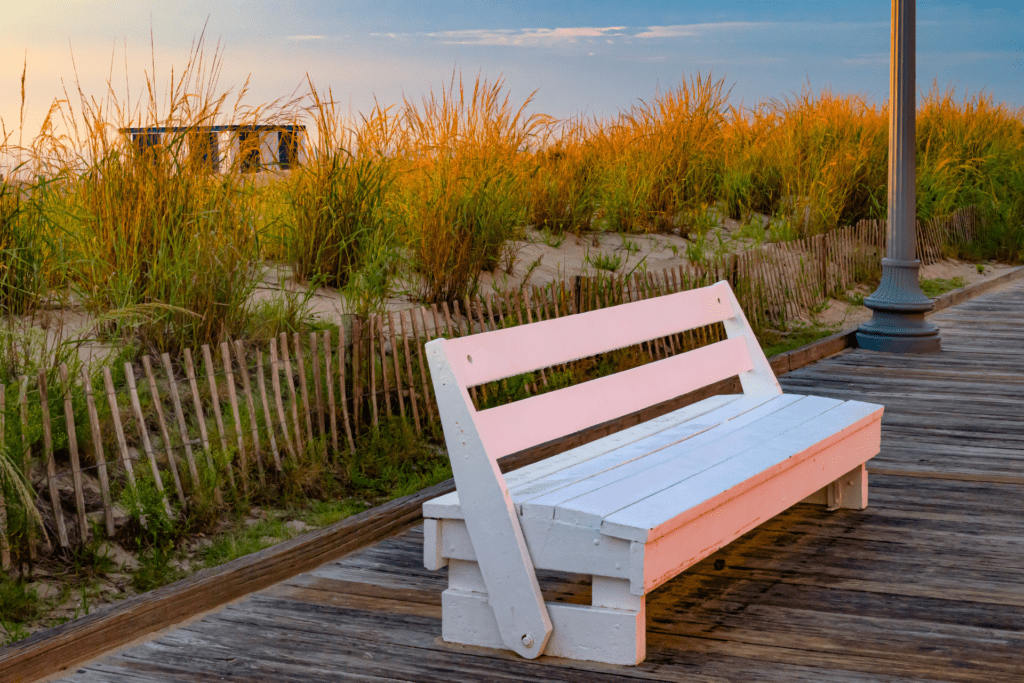 A group of climate advocates will march along the Rehoboth Beach boardwalk to President Joe Biden’s vacation home to protest fossil fuel projects and urge him to declare a climate emergency.

The July 23 march and rally, organized by Food & Water Watch Delaware, will begin with a press conference at the Rehoboth bandstand before protesters make their way to Biden’s Henlopen Acres getaway.

According to a statement Friday, organizers are specifically trying to stop a pair of liquified natural gas export facilities proposed on the Delaware River.

“Despite his bold climate promises, President Biden has continued business-as-usual when it comes to approving new fossil fuel projects,” the group said in a press release. “The climate crisis requires an end to new sources of climate pollution.”

The two proposed export facilities include one in Greenwich Township, N.J. and another in Chester, Pa.

There are more than a dozen more proposed along the Gulf Coast, the group notes.

According to WHYY, some groups opposed to the Gulf Coast projects have made their way from Louisiana to Delaware for the summer in hopes of getting Biden’s attention.

The protest will feature street theatre performances at the bandstand. Some activists will be dressed in costume, according to the press release.