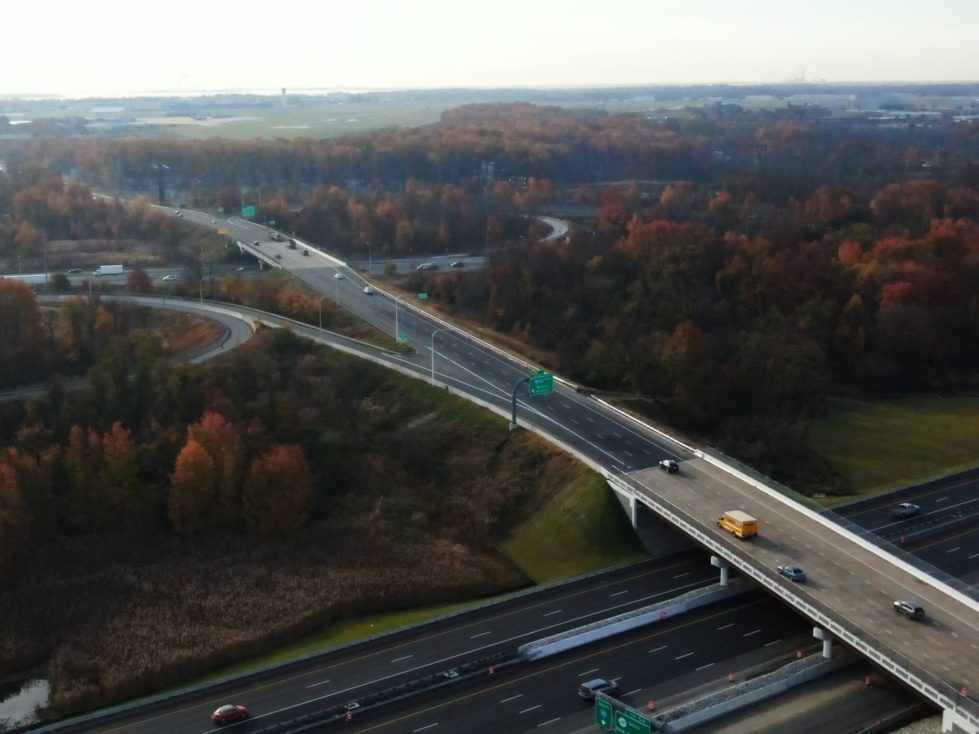 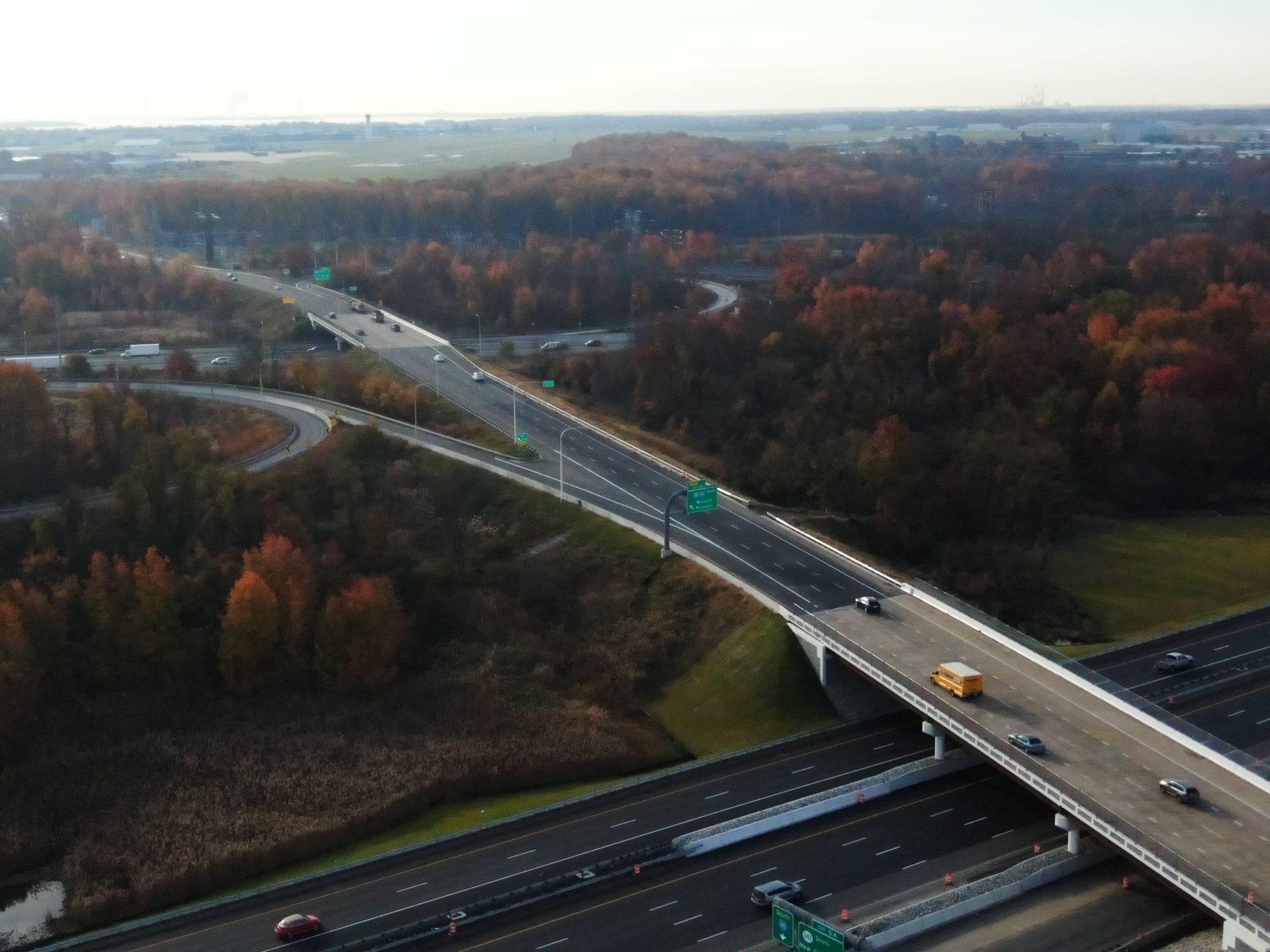 Among the projects finalized by DelDOT is a complete reconstruction of the I-95/141 interchange consisting of eight interchange ramps and four bridges.

The Delaware Department of Transportation has announced that it has completed its improvements to Route 141 between Newport and New Castle.

A press release from the agency called the completion of the projects an “early holiday gift.”

The improvements are the culmination of a decade of work involving multiple projects on the Route 141 corridor from Route 4 in Newport to Route 13 in New Castle.

The corridor is one of the most heavily traveled non-interstate roads in Delaware, according to DelDOT. The projects along the corridor required extensive work to address safety and capacity needs and replace aging infrastructure.

All major work for the most recent project from the I-95 interchange to Jay Drive, which began in August 2019, has been completed ahead of the original spring 2022 completion date by the contractor, R.E. Pierson.

“We appreciate the patience of motorists as our contractors have worked to make these needed repairs and improvements while maintaining traffic through this corridor and I am grateful to the work of our DelDOT team and contracting community for their efforts to complete these projects,” Majeski said.

Gov. John Carney said the completed projects are just a few examples of work being done all around the state to improve infrastructure to ensure it is safe, well-maintained, and meets the needs of the traveling public.

“We have invested $2.5 billion in our capital transportation program statewide over the past four years and will invest another $4 billion in the next six years as we continue to modernize and improve our infrastructure for all modes of transportation,” Carney said.

Archmere Academy vs. Wilmington Charter baseball photos
Defunct literacy council money goes to Kent, Sussex programs
Will minimum wage hike to $15 help banish poverty or destroy business?
Fewer masks = more colds. Be tested to be sure what you have