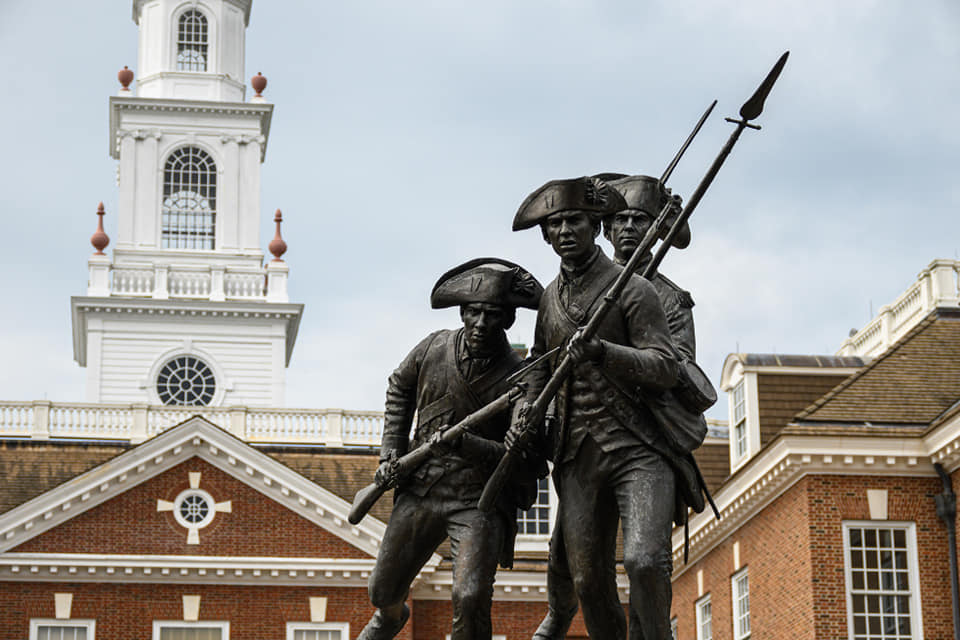 The Delaware Senate has been called on by the governor to return to Dover Wednesday for a special session.

Gov. John Carney called the one-day session to have the Senate vote on the confirmation of nine gubernatorial nominees.

The Senate’s regularly scheduled session runs from mid-January until June 30, but the body can be called to return for special sessions during their extended recess.

At least 25 seats will be made available for members of the public to attend, according to a press release from the Senate Democratic Caucus.

The session day will begin at 12 p.m. when the Senate Executive Committee will meet to consider the nominees and make recommendations to the full Senate, which will convene at 2 p.m.

Members of the public will be admitted at 1:30 p.m. and must wear masks inside Legislative Hall at all times when in public areas of the building.

The committee hearing and Senate session will be streamed live on the General Assembly website.

The Senate will consider the following nominees:

The list does not include Dr. Mark Holodick, whom Carney said Tuesday he was nominating for secretary of the Delaware Department of Education to replace Dr. Susan Bunting.

At 4 p.m., the Delaware Women’s Suffrage Centennial Committee will dedicate a monument on the capitol grounds to commemorate the role of Delaware women in the long struggle for women’s suffrage.

The Senate will reconvene in another special session on Nov. 1 to consider a final redistricting bill detailing the boundaries of all 62 legislative districts.  See draft maps here.

State to require teachers to be vaccinated or tested; DSEA for vaccination
Finally getting out to dine? Try these places in Wilmington
State opening appointments for second doses of vaccine; first doses to slow; 1C postponed
UD expects to have nearly all fall classes in person, allow roommates in dorms