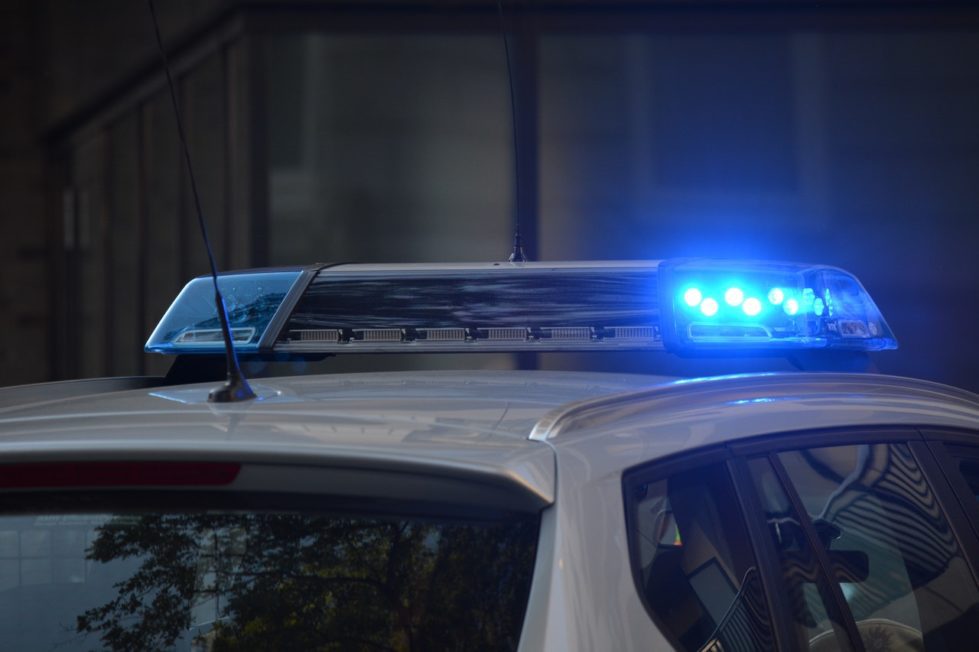 A raft of criminal justice bills were signed into law this week. Photo by Pexels.

The bills will expand mandatory reviews of police use-of-force incidents, mandate the recording of interrogations, prohibit the publication of children’s mugshots, end the prosecution of children under 12 and expand Delaware’s adult expungement law.

Several of the new laws are the result of the Delaware Legislative Black Caucus’s Justice for All Agenda, a legislative action plan unveiled in June 2020 following the George Floyd murder and subsequent nationwide calls for racial justice and police reform.

House Bill 115, sponsored by Rep. Nnamdi Chukwuocha, D-Wilmington North, ends the prosecution of children under 12, except for the most serious charges, and bars transferring juveniles under 16 to Superior Court.

The bill passed unanimously in both the House and Senate.

A press release from the governor’s office said a minimum age for prosecution is necessary because “youths’ brains are still developing well into adulthood.”

Under the new law, children under 12 can only be criminally charged with serious offenses such as murder, first- or second-degree rape or unlawfully using a firearm.

Juveniles under 12 who otherwise would be charged with less serious offenses would be referred to the Juvenile Offender Civil Citation Program.

HB 215 also passed unanimously in both the House and Senate.

The recording may include audio or video and audio, depending on the equipment available at the time of the interrogation.

Minor-Brown said that too often there are questions about what was said or happened during an interrogation. and recordings will give an accurate record and increase transparency and accountability.

Recordings will also provide protection for both the person being questioned and the officers conducting the interrogation by reducing false accusations and helping restore trust in the process, she said.

Under the new law, interrogation subjects may refuse to participate in recordings at any time. Such refusals would have to be recorded in writing or on video.

The law also directs the Council on Police Training to adopt standards and rules regarding the use of recording devices and the chain of custody that must be followed.

Minor-Brown said more than 80% of Delaware’s young offenders who pass through the criminal justice system re-offend within 18 months and the new grant program will help reduce the youth recidivism.

HB 243 passed unanimously in both chambers of the General Assembly.

The new law prohibits law enforcement agencies from releasing or publishing any image depicting a juvenile, including displaying an image on any publicly maintained social media page or website.

The bill includes an exception for situations in which a juvenile is charged with a violent felony and release or publication of the photograph is necessary to protect the public’s safety.

Last year, Carney issued an executive order prohibiting the Delaware State Police and Capitol Police, from releasing juvenile mugshots, but there is no universal policy about that among Delaware’s 40-plus police agencies.

Cooke said information posted on the internet lives forever, which means a mistake as a teenager can haunt people in adulthood.

The new law also requires the division to report the race of individuals involved in use-of-force cases and specify whether race played a factor in how force was applied.

That bill passed without any Republican support in the House or the Senate.

Senate Bill 111, known as the Clean Slate Act, will automate Delaware’s existing expungement process for thousands of adults and juveniles by eliminating the need for them to first file a petition with the State Bureau of Identification.

Brown said more than 290,000 adults could benefit immediately from the Clean Slate Act once it is fully implemented.

Senate Bill 112 will expand eligibility for mandatory expungements, while Senate Substitute 1 for Senate Bill 38 includes a number of technical revisions to the original Adult Expungement Reform Act passed by Senator Brown in 2019.