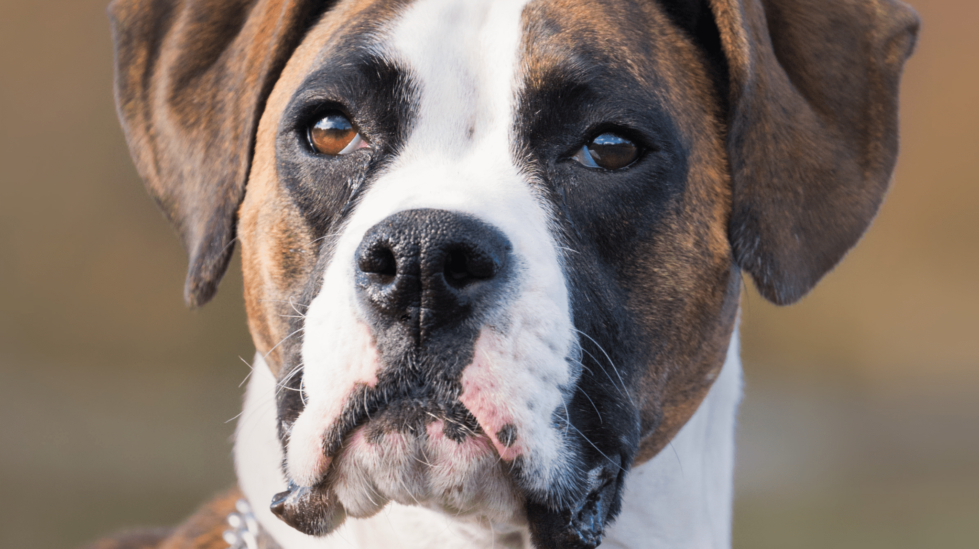 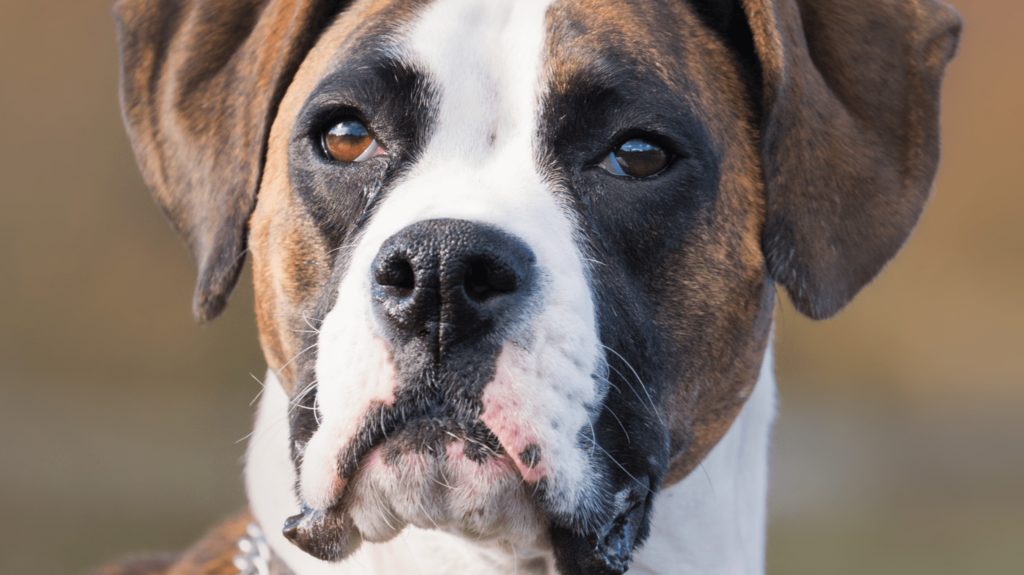 On what would have been Betty White’s 100th birthday, animal lovers from around the country donated tens of thousands of dollars to three of Delaware’s largest animal rescue and shelter groups.

After White died on Dec. 31, fans began encouraging people to donate to rescue and shelter agencies in honor of the actress’s longtime support for animal welfare causes.

White was an avowed animal lover. She was an advocate and major donor to Guide Dogs for the Blind, a board member for the Los Angeles Zoo, and a recipient of American Humane’s highest honor, the National Humanitarian Medal and the Legacy Award.

The #BettyWhiteChallenge quickly went viral. Donations began to pour into animal rescue and shelter groups around the country — and those in Delaware were no exception.

Faithful Friends Animal Society in Wilmington originally set a goal of $5,000, but by 10:00 a.m. on the day the fundraising effort began, the group saw so much support that they quickly realized they’d have to raise their goal to $10,000.

By the end of the challenge, Faithful Friends raised more than $31,000 — and because the group had an ongoing fundraising match challenge, total donations will actually amount to more than $62,000.

“We had over 1000 donors contribute to our Betty White challenge, including some anonymous donors who chose to donate using the pseudonym Betty White,” said Kayla Mullen, marketing manager at Faithful Friends. “We had donors from 19 different states, as far west as California and as far north as Massachusetts.”

The group received donations ranging from $5 to $1,000, with the average donation being about $25.

Faithful Friends now plans to reduce adoption fees at its shelters to just $50 for all cats who have been with them for longer than six months and all dogs that weigh more than 40 pounds. That drive will last until Saturday, Jan. 22.

According to Linda Torelli, chief marketing officer at Brandywine Valley SPCA, that group raised $78,141 online and is still receiving checks in the mail.

“Betty White was such a pioneer,” Torelli said. “She was talking about animal rescue long before anyone else was and at the time, there was obviously no social media. Now here we are — she’s still advocating even when she’s not around with us. Social media is carrying her legacy forward. It’s incredible.”

She said the donations will go toward general operations and medical care for animals.

“We see a lot of animals come in with significant medical or behavioral needs because when you’re open intake, you’re taking all the lost and stray dogs,” Torelli said. “That’s where we’re going to be applying the money.”

Brandywine Valley SPCA, on average, admits 51 dogs and cats per day across all of their facilities.