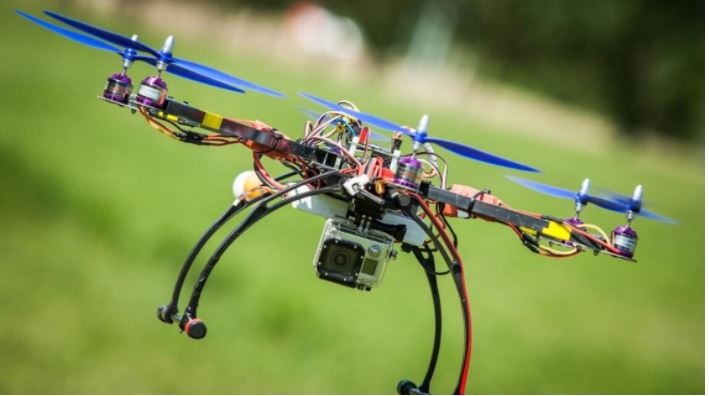 The city of Wilmington will pay for 20 students to attend drone and virtual reality classes.

The City of Wilmington will pay for 20 teens to complete aerial drone and virtual reality training programs.

In coordination with Drone Workforce Solutions Drone School, 10 area teens will be selected to participate in a 16-week training course on the operation of drones and associated drone technology.

Ten more students will be selected to complete a four-week course on the use of virtual reality computer technology to create simulated environments.

These fields of study are growing rapidly in popularity and open new avenues for a young person’s career development, Mayor Mike Purzycki said in a press release.

The city is offering the training program in coordination with Drone Workforce Solutions Drone School, which is owned by Wilmington-area attorney Theo Nix.

Nix said he was motivated to establish the initiative to give urban teens a chance they might not otherwise have.

“It’s been paining me to see what’s going on in our city and also nationally with our teens,” Nix said. “I think that there’s an opportunity here, both from a job perspective, but also to help teams get into these technologies and do something great for their communities.”

Nix believes that with job creation comes violence prevention. By providing vulnerable teens this type of training, he said he hopes to “remove the guns and give them a drone and give them a purpose in life.”

To sweeten the deal, graduates of the program will also receive six-to-12-week paid internships with strategic partners.

Nix said those partners could include realtors, roofers, or even municipal and state transportation agencies.

“What we wanted to do here, besides having the DWS Drone School do the training, is to create an opportunity for them to then transfer what they’ve learned into a job,” he said.

This isn’t a one-off program: Nix said he hopes to expand the opportunity to more Wilmington teens and even other cities.

“We’re going to take this around the country actually and the city of Wilmington is the first model to start this,” Nix said. “We’re going to then take it on the road to other mayors because they also have issues with gun violence and lack of direction with teens, so I think they will be just as excited as Mayor Purzycki was.”

The city’s Department of Parks and Recreation will provide students with meals and transportation to their classes.

The city and drone school will hold three informational sessions for prospective applicants at the William “Hicks” Anderson Community Center on Sept. 23, Sept. 28 and Oct. 5, each session beginning at 6:30 p.m.

Young people interested in participating in either the drone or VR classes are encouraged to attend an information session where they will be able to learn more about the courses and complete an application.

Nix said students who complete the VR course will: